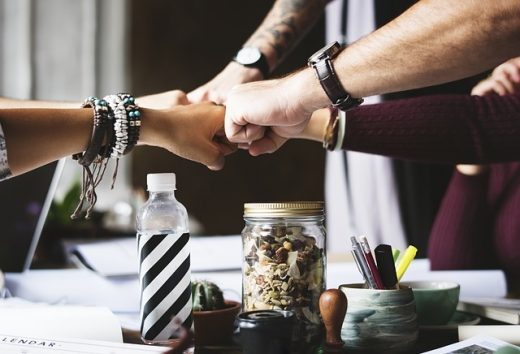 Collaboration, Not Competition, Is the Best Hope to Save 20 Million Lives 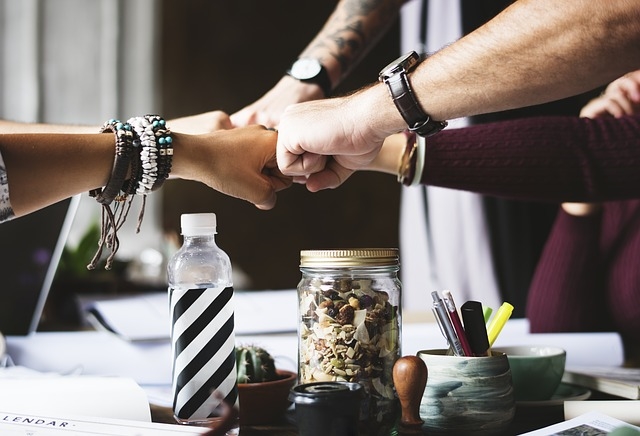 With so many social issues competing for the philanthropy attention of companies and individuals, how can nonprofits successfully break through the noise to draw attention to their missions? What can activists do to galvanize urgent momentum around the issues they care about?

In a word: collaborate.

In recent years, social innovation has led to a dramatic increase in collaboration as a path to more successfully address entrenched social issues. Amongst social entrepreneurs, nonprofit directors, corporate philanthropy leaders and others working at the nexus of technology, investment, philanthropy, international development, and business, collaboration across different companies, industries and countries is disrupting the traditional way that we address challenges and catalyze solutions.

Now, an unprecedented U.S. partnership is forcing the country to pay closer attention to an age-old plight that has become an acute global crisis: hunger. The Global Emergency Response Coalition is a lifesaving humanitarian alliance that is racing to address what the United Nations is calling the worst humanitarian crisis since World War II, which is nevertheless not receiving the attention that it desperately deserves.

At this moment, 20 million people in countries like Yemen, Somalia, South Sudan and Nigeria are facing the threat of starvation and famine, including nearly 1.4 million children who are severely malnourished and at risk of death without immediate help. In Yemen alone, the lack of food and basic resources is so dire that a child under five dies every 10 minutes.

Disease outbreak, sectarian conflicts and drought have only worsened the complexity of a grave crisis that Scott Paul, Senior humanitarian policy advisor for Oxfam, calls “unprecedented.”

The International Rescue Committee is calling this human catastrophe “likely the least reported but most important major issue of our time,” and has found through its own polling that 85 percent of Americans are largely uninformed about the food shortages. The Washington Post reports that the U.N. Office for the Coordination of Humanitarian Affairs states that only 43 percent of the $ 6.27 billion needed to head off famine this year has been raised globally.

“It’s hard to break through on any of these things,” observes Carolyn Miles, CEO of Save the Children.

Yet the consequences of inaction or insufficient aid are unbearable. In the 2011 hunger crisis, 258,000 people died in Somalia alone when the international community failed to act in time. More than half of these deaths were children.

That’s why eight of the world’s largest U.S.-based international aid organizations have taken the extraordinary step of joining together to demand more attention and support for this crisis. The organizations – including CARE, International Medical Corps, International Rescue Committee, Mercy Corps, Oxfam, Plan International, Save the Children, and World Vision – have just launched a twelve day campaign – from July 17th to July 28th – to spur greater fundraising amongst corporations and individuals.

Already, several companies have stepped up to help, with Blackrock and PepsiCo each offering a $ 1 million matching gift for a total potential of $ 2 million each. Each of the Alliance partners will share equally in the funds raised to be used for aid in the ten African and Middle Eastern nations most affected by this crisis.

The long-term nature of the humanitarian emergencies facing the world today – with civil wars in places like Syria leading to refugee crises of unimaginable magnitude, on top of food shortages and disease outbreak that are in some cases exacerbated by climate change – has led to donor exhaustion and overwhelm.

In this environment, collaboration amongst organizations that would otherwise be competing for the same donor dollars is probably the only way to seize the spotlight and be heard. 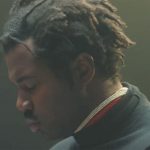 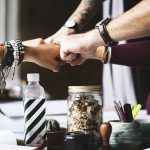 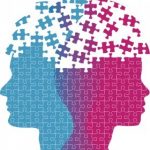 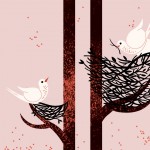 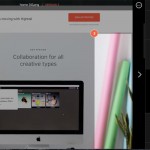 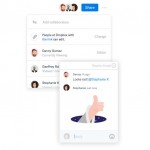 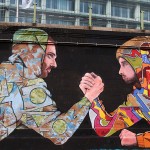 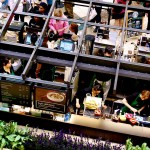 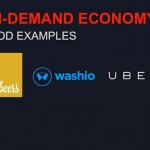