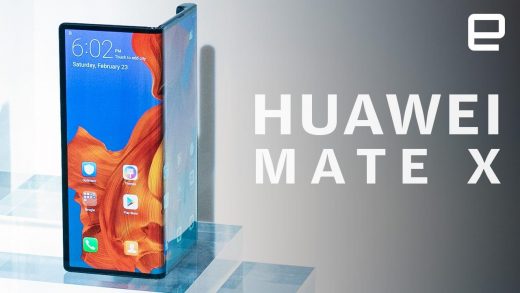 Companies distanced themselves from foldable phone hype at IFA 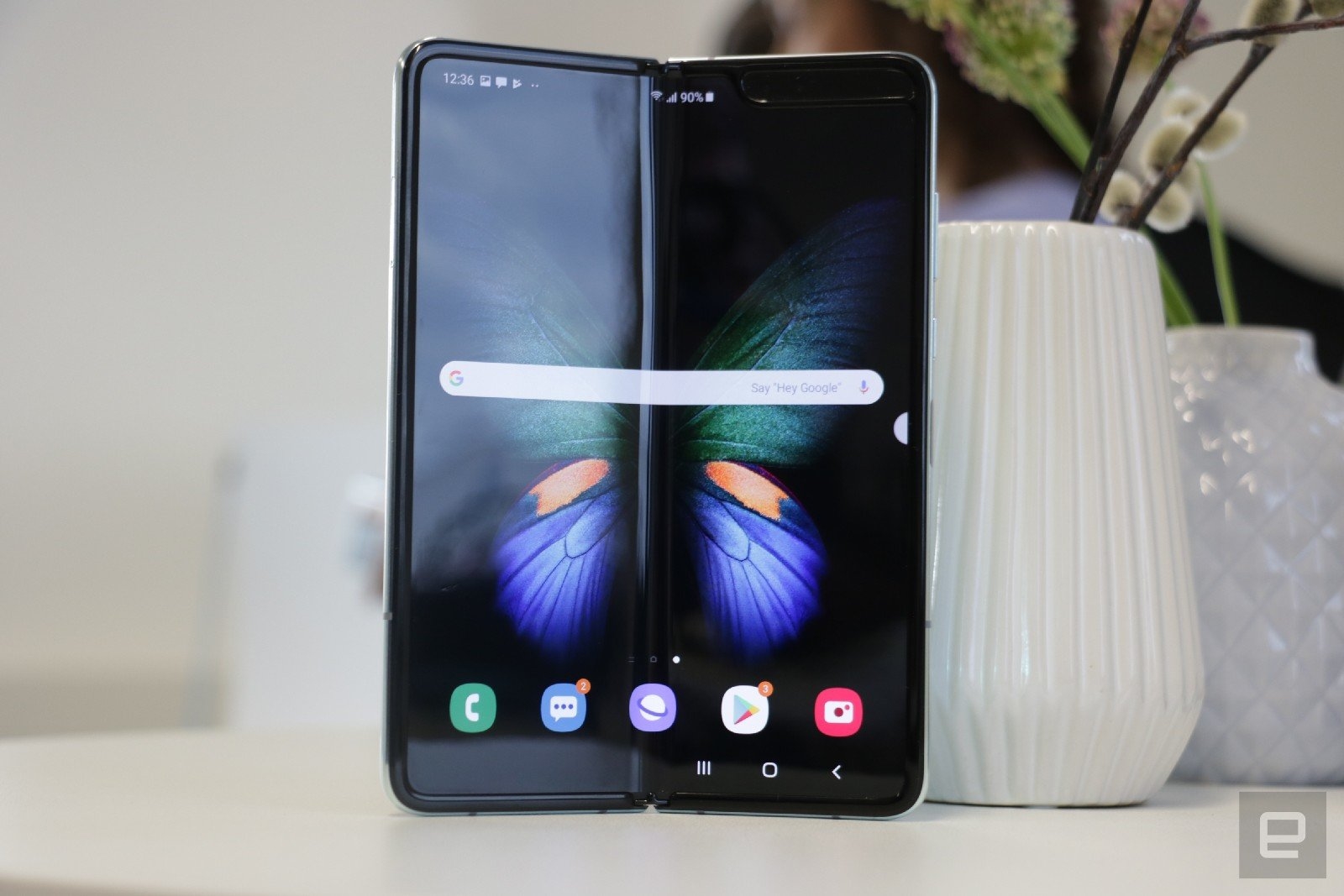 Samsung may finally be ready to launch the Galaxy Fold, but other smartphone makers seem to be collectively experiencing commitment phobia. At IFA 2019, companies like Huawei, LG and TCL cooled their efforts on the foldable flagship race in various different ways. While Samsung saw IFA as the venue to show the world how it’s attempted to mitigate the problems with a folding screen, most other players are sitting out the hype.

LG, for example, is staying far away from folding screens, despite having a real rollable OLED TV that people can buy. It announced the LG G8X ThinQ here in Berlin, where it opted to use two separate 6.4-inch panels for its dual-screen flagship. We’ve seen LG, ZTE and many others attempt this format already, and with little success. 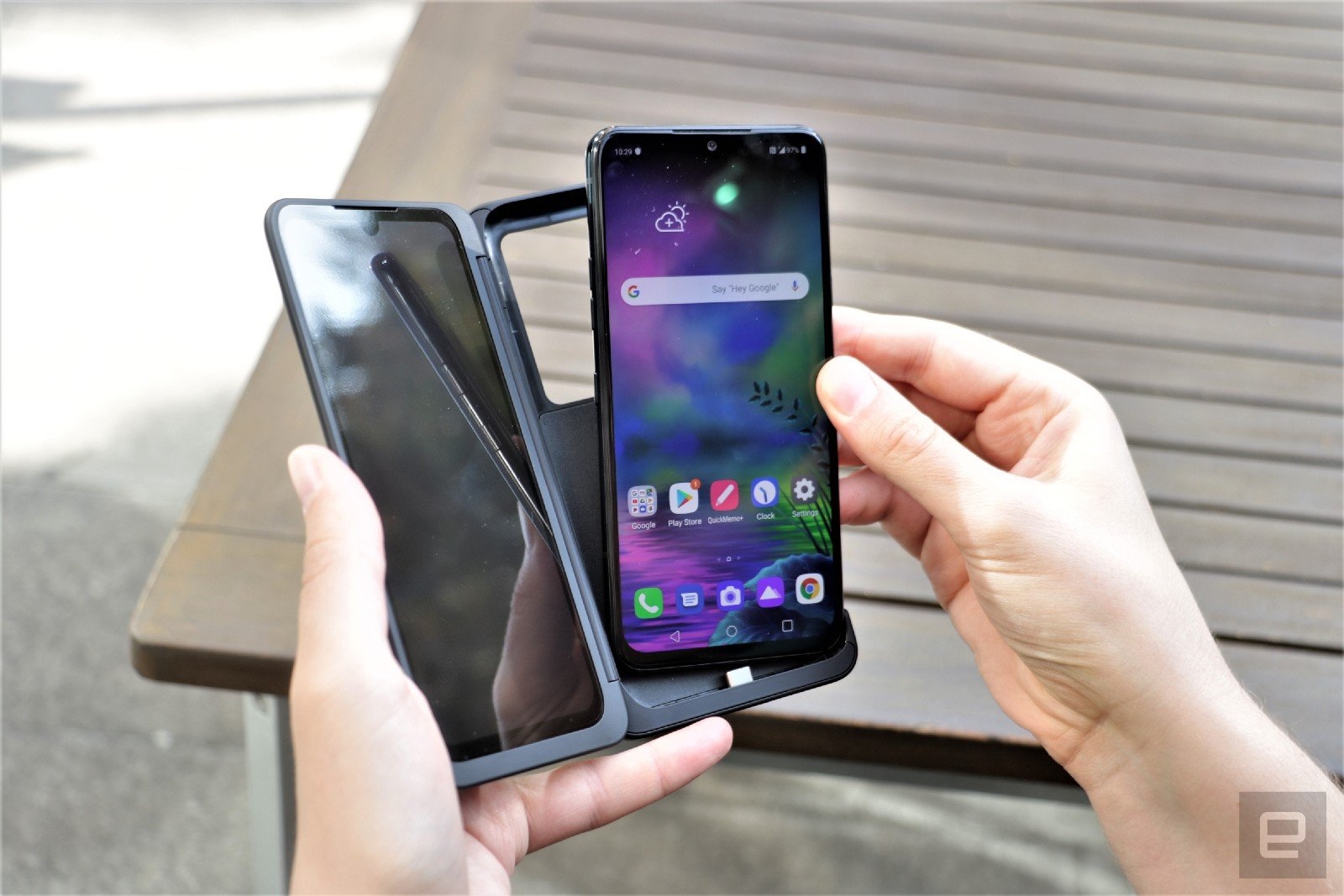 The G8X ThinQ is different enough that it might have a shot at doing well, though. It’s actually a regular single-display smartphone that slots into a case with a screen on the inside of the cover. Yep, nothing tremendously impressive here — many of us were expecting the display to actually be part of the phone. But this implementation at least seems less likely to break and is probably easier to mass produce, which hopefully means cheaper prices.

This is basically what LG already did with the V50 ThinQ Dual Screen, which the company says has sold 500,000 units since its April launch. LG believes so strongly in its implementation for dual-screen phones that it described this as “The Proven Form Factor” in its presentation to media for the G8X ThinQ.

Meanwhile, TCL is adopting a wait-and-see approach before it properly enters the foldable fray. As an established TV maker, the Chinese company has plenty of experience in making experimental screens, and it’s shown off foldable prototypes at every major event since the beginning of the year. This IFA, we saw TCL’s new Butterfly hinge design where the screen can fold inwards without leaving a gap between the two sides. That’s impressive, especially compared to the Galaxy Fold, which leaves a noticeable space between the two halves of the folded display. 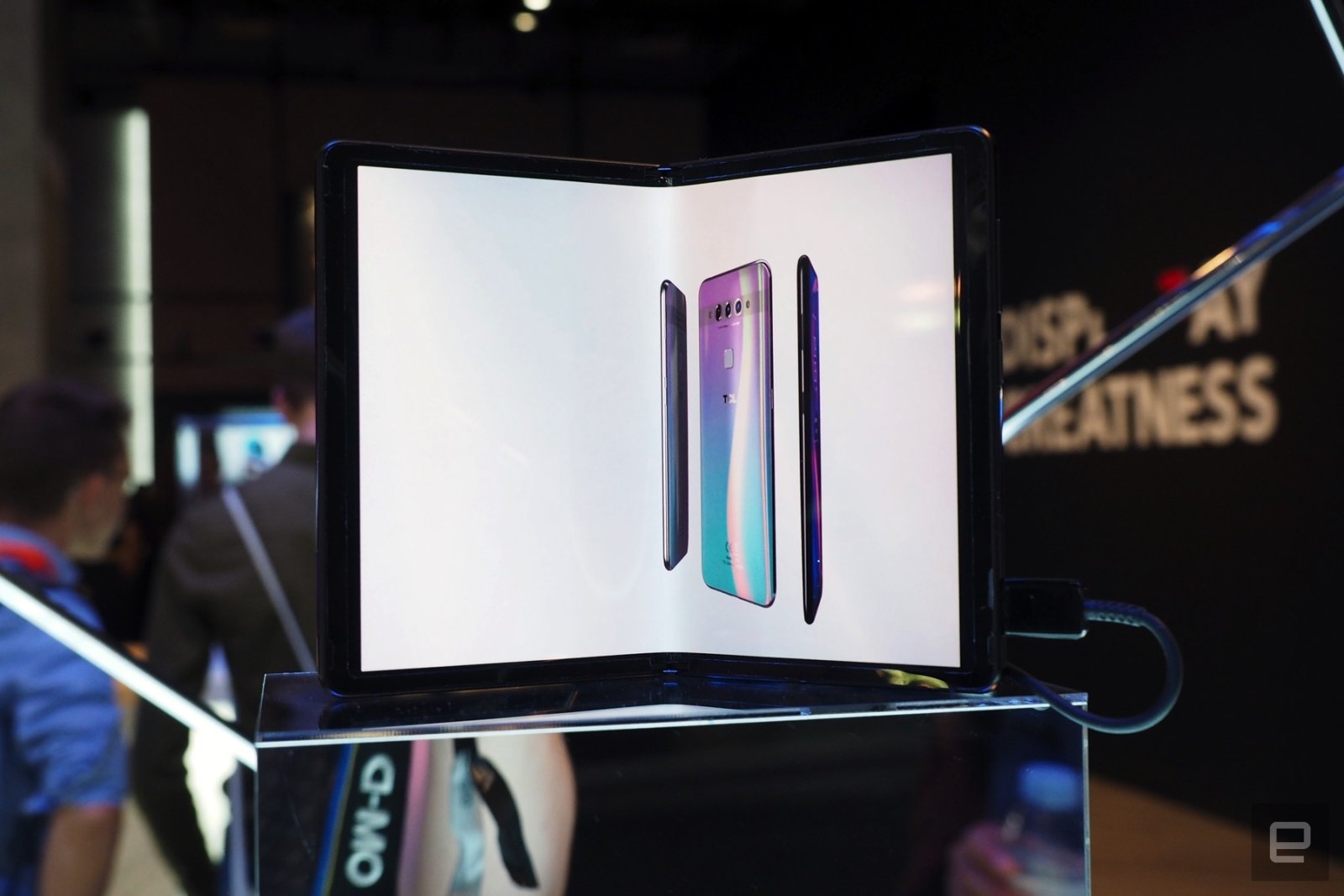 But TCL doesn’t have an actual device to announce yet. The company’s chief marketing officer Stefan Streit told Engadget that it wants to “do it right and take things step-by-step” as it is committed to foldables as a long-term strategy. TCL’s products are typically lower priced than the competition, which might explain why it isn’t jumping into the foldable pool headfirst.

Adding to that, being first to market is often an expensive endeavor, and TCL knows its audience is looking for reasonable prices. At IFA, the company unveiled the Plex, its first major smartphone outside of China, which offers modern features for a surprisingly low 329 Euros. Sticking to this emphasis on value might ultimately work well for TCL, considering the Galaxy Fold costs about $2,000 and Huawei’s Mate X is supposed to retail for $2,600.

Speaking of, Huawei is pretty much ready to go with the Mate X. CEO Richard Yu told reporters in Berlin that the company’s been ready to sell the flagship for the last month, but postponed retail availability to give developers time to optimize their apps for the bigger screen. Yu said the delay was also partly to wait on more widespread deployment of 5G networks so the Mate X’s Balong 5G modem would actually be useful. There were also some challenges in manufacturing the foldable display at volume, according to the chief executive.

Since its unveiling at MWC this year, the Mate X hasn’t officially reached the hands of reviewers for real-world testing, so Huawei has saved itself some of the embarrassment that Samsung suffered. Yu said he himself has been using his Mate X for seven months now, and the unit he toted at the closed-door meeting looked like it was functioning well. 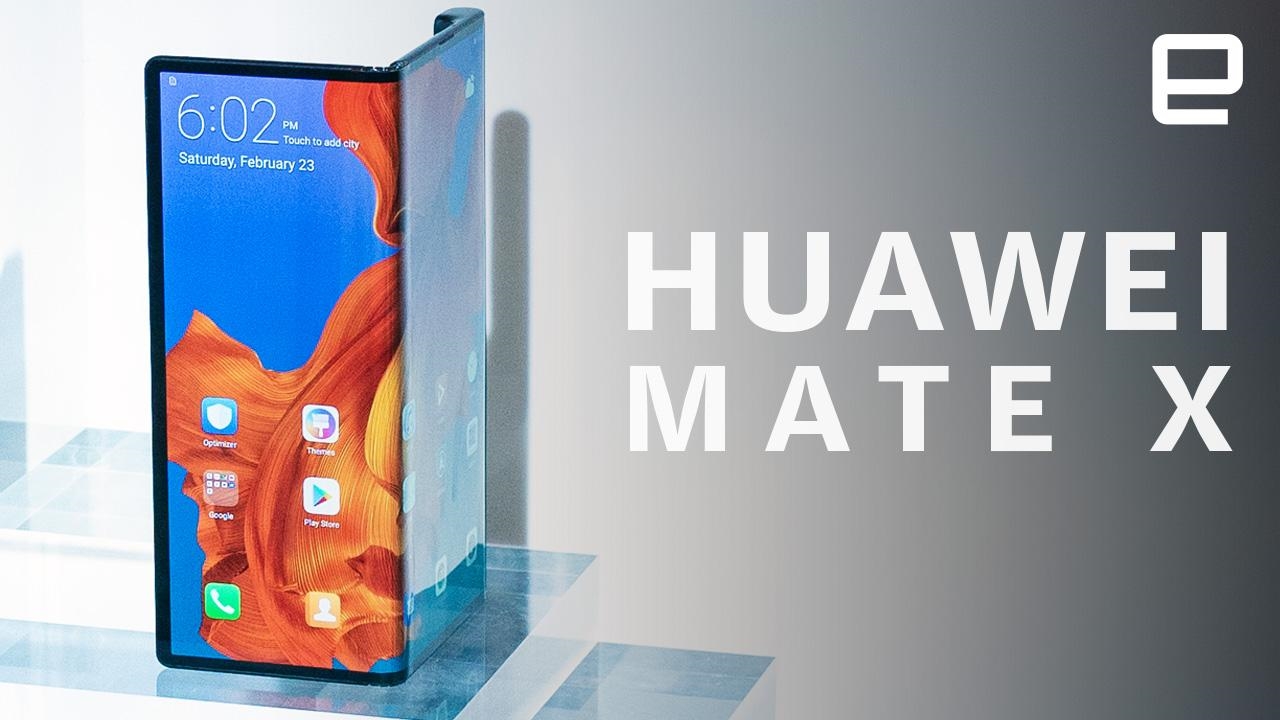 Because the Huawei flagship folds outwards and leaves the bendy screen exposed, there is still plenty of concern around its durability. Wouldn’t the display get damaged if you threw the phone in a purse? What if it fell on the floor?

There are plenty of questions that Huawei needs to answer, and extra time testing can only help the company find ways to strengthen the device. It might even be inspired by Samsung’s reinforced Galaxy Fold to make the Mate X more durable.

Yu said Huawei may start selling the foldable as soon as next month, though he didn’t actually commit to that timeframe. He also said that the company might even explore making a version of the Mate X with the just-announced Kirin 990 5G chipset to bring more power.

As we crawl towards the day when all our phones are beautiful, slim and durable foldables, this pause is a much-needed break for companies. It’ll give them some time to reassess their foldable phone ambitions. Frankly, it’s probably for the best.