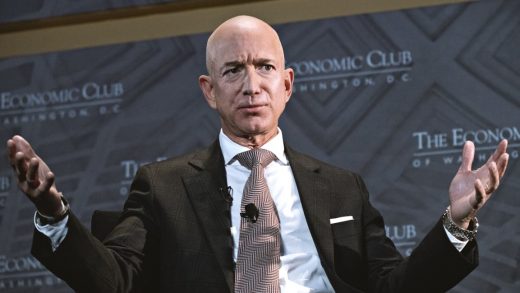 The fallout continues over Jeff Bezos’s explosive claims that the publisher of the National Enquirer tried to extort him.

The state of New Jersey owns a large stake in the hedge fund that is a majority owner of AMI, the parent company of the Enquirer. And today, the acting chair of the state’s State Investment Council told Fast Company that the allegations of AMI’s conduct, if true, are “completely unacceptable” and “violate our expectations for investment partners.”

In addition, acting chair Adam Liebtag says that the fund—which controls the state’s $72.1 billion pension fund and has invested hundreds of millions in Chatham Asset Management, a hedge fund that owns a 80% stake in AMI—is exploring all its options.

“While the investment has performed well to date, that is no excuse for this type of behavior,” he wrote to Fast Company.

The state says it reached out to Chatham to express its concerns over AMI’s role in the Bezos scandal and to ensure that the hedge fund is investing in companies that “follow all applicable laws.” As Fast Company and MapLight previously reported, New Jersey and  California have committed at least $625 million of pension cash into the hedge fund.

New Jersey’s criticism is not a minor issue, since AMI is floundering financially, with more than $1 billion in debt and a negative net worth, according to Bloomberg. If the state pulls its investments in Chatham, that could lead the hedge fund to reconsider its stake in AMI.

The allegations of AMI’s conduct, if true, are completely unacceptable and violate our expectations for investment partners.

It is extremely disappointing that the Pension Fund, as an investor, and our beneficiaries, have to be linked to such a distasteful story.

We immediately communicated our concerns to Chatham. While the investment has performed well to date, that is no excuse for this type of behavior. We continue to explore all available options. 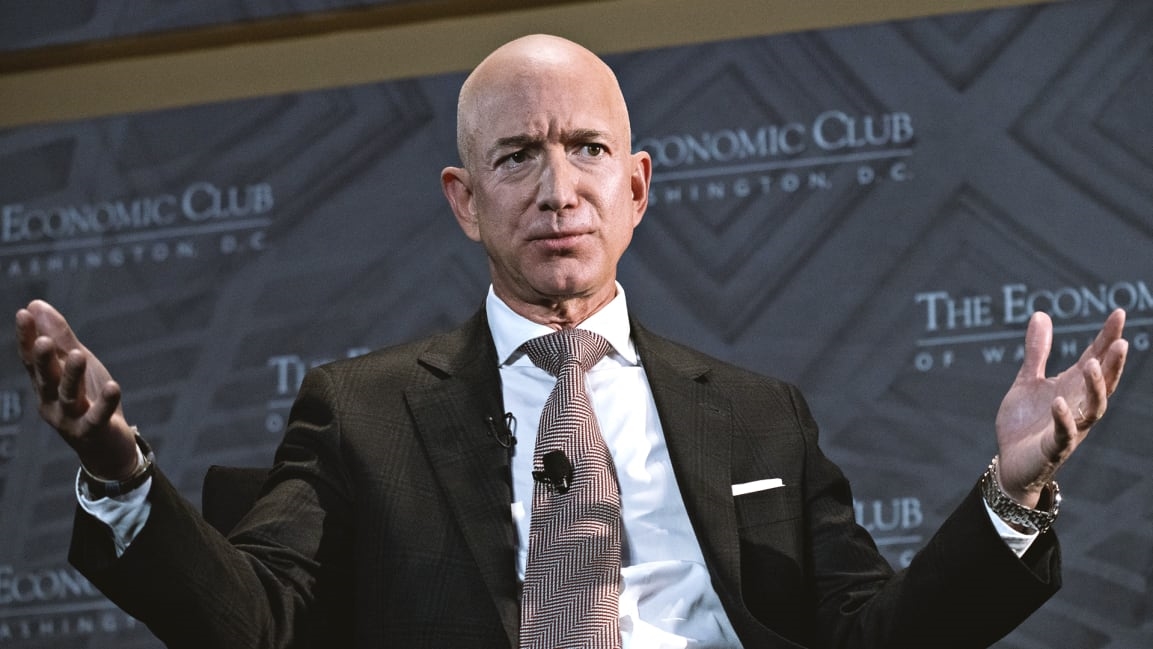