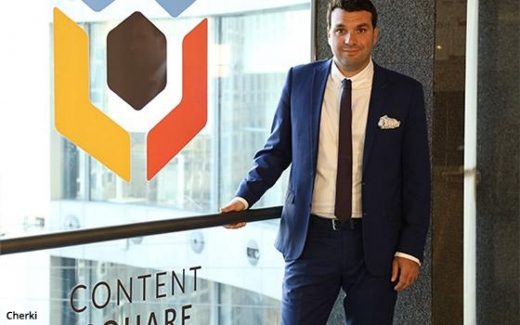 ContentSquare Raises $42 Million In Funding Round, Plans To Expand In U.S.

ContentSquare Raises $42 Million In Funding Round, Plans To Expand In U.S. 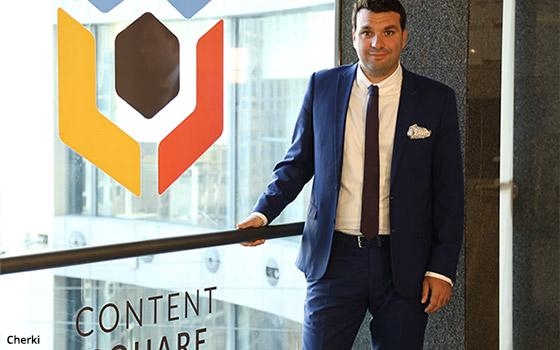 Jonathan Cherki, chief executive officer at ContentSquare, announced on Monday the software-as-a-service digital company has secured a $42 million Series B funding round co-led by Canaan, a U.S. venture capital firm that previously invested in LendingClub, Ebates and Match.com, among others.

The round also included investments from Eurazeo and H14, and will be used to continue to grow ContentSquare’s business in the U.S. and globally.

Founded in 2012, ContentSquare previously raised a $20 million Series A round in the fall of 2016 led by Highland Europe and supported by business angel investors from Seed4soft. It enabled the company to expand in Paris and open offices in Munich, London and New York.

The company will use part of the funding to develop technology that helps clients understand how and why consumers interact with their content, analyzing every search, mouse movement, and zoom of images on sites for mobile and desktop.

Cherki believes companies operate best in a positive culture. “The best way to improve a company is to improve people,” he said. “It’s not a digital transformation. It’s the transformation of people that will change the way things work.”

The company has three main goals, Cherki says — to invest in research and develop and artificial intelligence, expand in the U.S., and strengthen support for companies in Europe and the remaining world. He adds that he clearly sees a future based on artificial intelligence for the company. Today, about 79 employees support products at ContentSquare, but that will change as the company hires more developers.

“The goal is to improve the speed to insights,” he said. “Instead of analyzing, the technology tells you what you need to do to improve online revenue.”