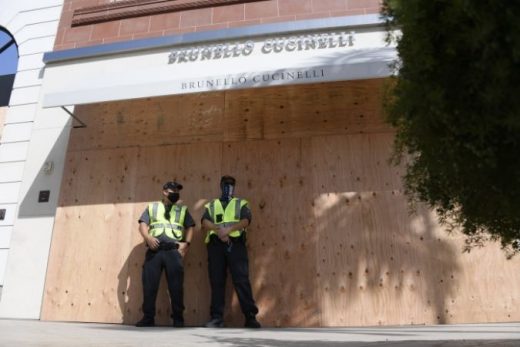 Beverly Hills Police can be seen playing songs from Sublime and The Beatles.

Over the last several weeks, police in Beverly Hills have been caught on video seemingly trying to weaponize Instagram’s copyright detection algorithms to get a prominent LA activist banned from the platform. In at least three separate videos spotted by Vice News, some involving more than one officer, you can see members of the city’s police department use their phones to play songs while being filmed by Sennett Devermont.

A post shared by ALWAYS FILM THE POLICE #AFTP (@mrcheckpoint_)

On one of his accounts, Devermont has more than 300,000 followers. He frequently uses the space to share videos of protests and his interactions with police. In one video, BHPD Sergeant Billy Fair plays Sublime’s “Santeria” when he finds out that Devermont is filming their conversation. In a subsequent video, again featuring Fair, one of his colleagues plays “(July 10, 2021)” by The Beatles.

Based on what we see in the clips, it seems Fair and his co-workers are trying to trigger Instagram to flag the song they’re playing in the hope that the platform will either delete or mute the video. In the “(July 10, 2021)” clip, the sergeant speaks to his motivations. “My body camera isn’t waiting for one of us to make a mistake,” Fair says after Devermont asks him why he hasn’t turned on his body camera. “I just never know if I’m going to be that one bad clip,” he adds before mentioning how he doesn’t want to end up in a video that gets taken “out of context.”

When news of the “Santeria” video first started circulating, the police department told Vice News, “the playing of music while accepting a complaint or answering questions is not a procedure that has been recommended by Beverly Hills Police command staff.” It also said it was reviewing the videos of Fair.

Instagram hasn’t commented on the videos specifically but did point to the fact its “restrictions take the following into consideration: how much of the total video contains recorded music, the total number of songs in the video, and the length of individual song(s) included in the video.” In other words, Devermont’s videos should be fine since in each one the police are only playing one track, and the songs aren’t even the main component of the video. Regardless of the effectiveness of playing a song to stop a livestream, you’re allowed to film an on-duty police office under the First Amendment, making Fair’s “hack” both technically and legally dubious. 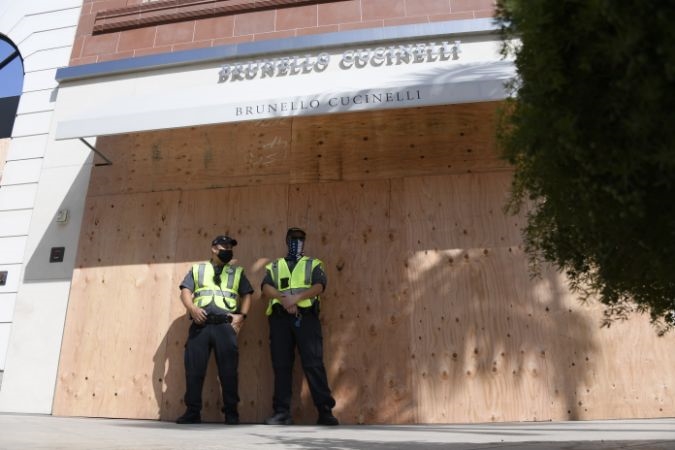