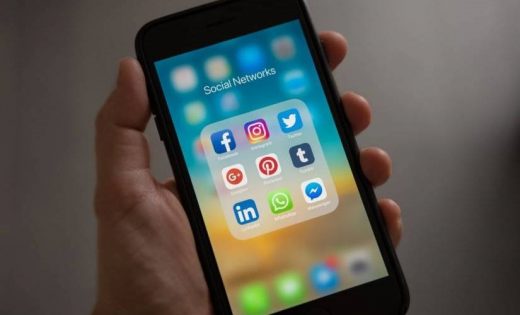 Could Social Media Be Facing a Wave of Backlash?

Could Social Media Be Facing a Wave of Backlash? 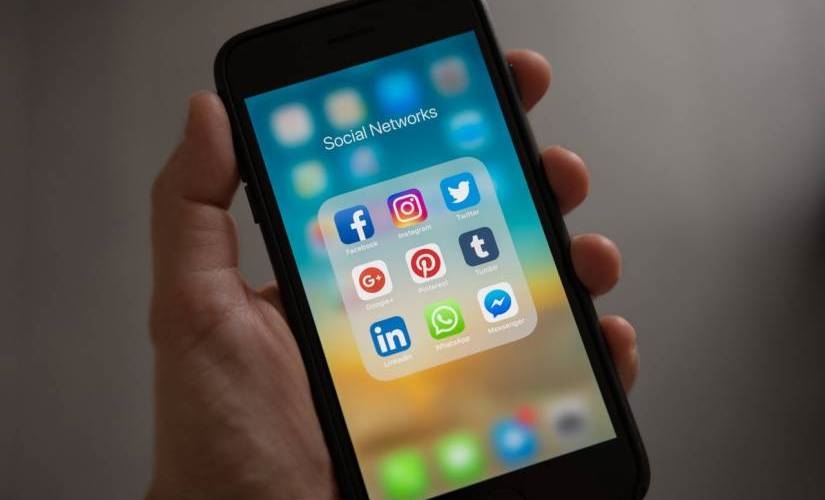 For many years, social media was heralded as a universally beneficial new technology. It was seen as something that could keep us connected with our friends and family members, a tool to meet new people and support important causes, and a platform that could potentially allow us to redefine work and personal relationships forever.

To an extent, social media platforms have revolutionized the way we live and interact with others. Between 2006 and 2020, we’ve seen the rise and fall of dozens of platforms, with a few mainstays that have evolved over the years (for better and for worse). But where does social media go from here?

It seems like cultural attitudes toward social media are beginning to change, and if this trend continues, social media could feel the force of a full-fledged societal backlash. What would that mean for the future of social media? And how could this unfold?

Part of the reason that social media is getting more negative attention is because it’s being scrutinized more heavily. Some of this is due to social media platforms attracting more users and becoming more embedded in our daily lives; naturally, more impactful platforms tend to get more attention.

But this is also due to a growing number of experts, celebrities, and other high-profile individuals casting doubt on the idea that social media is doing good for our society. As a recent example, the Netflix documentary The Social Dilemma has gotten significant attention for its insinuations that social media platforms are dividing us and making us miserable. There have been hundreds of books published in the past few years studying the correlations between social media use and mental health issues. Millions of people, including reputable authorities, have pledged to delete their social media accounts, or claim to periodically “detox” by not using these social channels (or using them in different ways).

Collectively, all this attention is making users more aware of the dangers and drawbacks of the platforms they use. And this isn’t exactly new information; if you talk to the people in your social circle who seem to use social media the most, they’ll likely acknowledge that it harms their mental health or makes them miserable, at least in some way.

The Issues With Social Media

There are a number of negative issues associated with social media, which users are becoming increasingly aware of. For example:

Can We Reach the Tipping Point?

Most of the issues listed above will be familiar to you, yet you probably still use at least one social media platform on a regular basis. What’s stopping you? Do you think you get more positive effects than negative effects when using this platform? Or do you feel social pressure to keep using these apps because everyone else in your social circles are using them? Perhaps the tailored content is more meaningful there and other avenues are therefore lackluster?

Globally, social media user numbers aren’t declining; they’re increasing. And the more people using social media on a regular basis, the harder it is for any individual to voluntarily remove themselves from it. That’s why, even though there are short-term pushes to “#deletefacebook” or “#deletetwitter,” these moments appear to be temporary. The waves of backlash a social media company can face are somewhat limited, because sooner or later, users want to come back and see what their friends or followed channels are saying.

Is there a way the backlash could grow so extreme and so powerful that it actually leads to a meaningful change—such as existing social media companies changing how they operate or new social media companies rising to challenge them? That remains to be seen. Facebook now has nearly 3 billion monthly active users, Instagram has more than 1 billion, and Twitter has more than 330 million. And many of those users, despite consciously acknowledging the drawbacks of these platforms, continue using them willingly, and following each change presented by the companies in charge of their management.

Overall, despite increased attention on the negative aspects of social media and countless books, podcasts, and documentaries covering the topic, there probably won’t be a significant wave of backlash to put increased pressure on social media companies. That said, if these problems get worse before they get better, it could motivate action.

The post Could Social Media Be Facing a Wave of Backlash? appeared first on ReadWrite.

Nate Nead is the CEO & Managing Member of Nead, LLC, a consulting company that provides strategic advisory services across multiple disciplines including finance, marketing and software development. For over a decade Nate had provided strategic guidance on M&A, capital procurement, technology and marketing solutions for some of the most well-known online brands. He and his team advise Fortune 500 and SMB clients alike. The team is based in Seattle, Washington; El Paso, Texas and West Palm Beach, Florida.