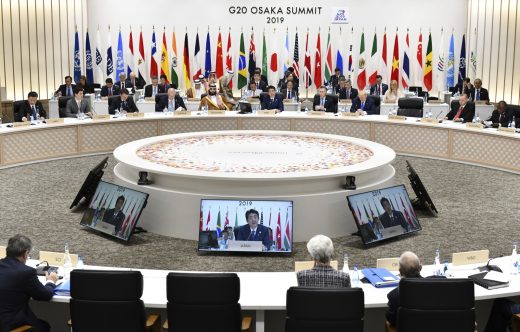 Countries back plan to create ‘free flow’ of data across borders 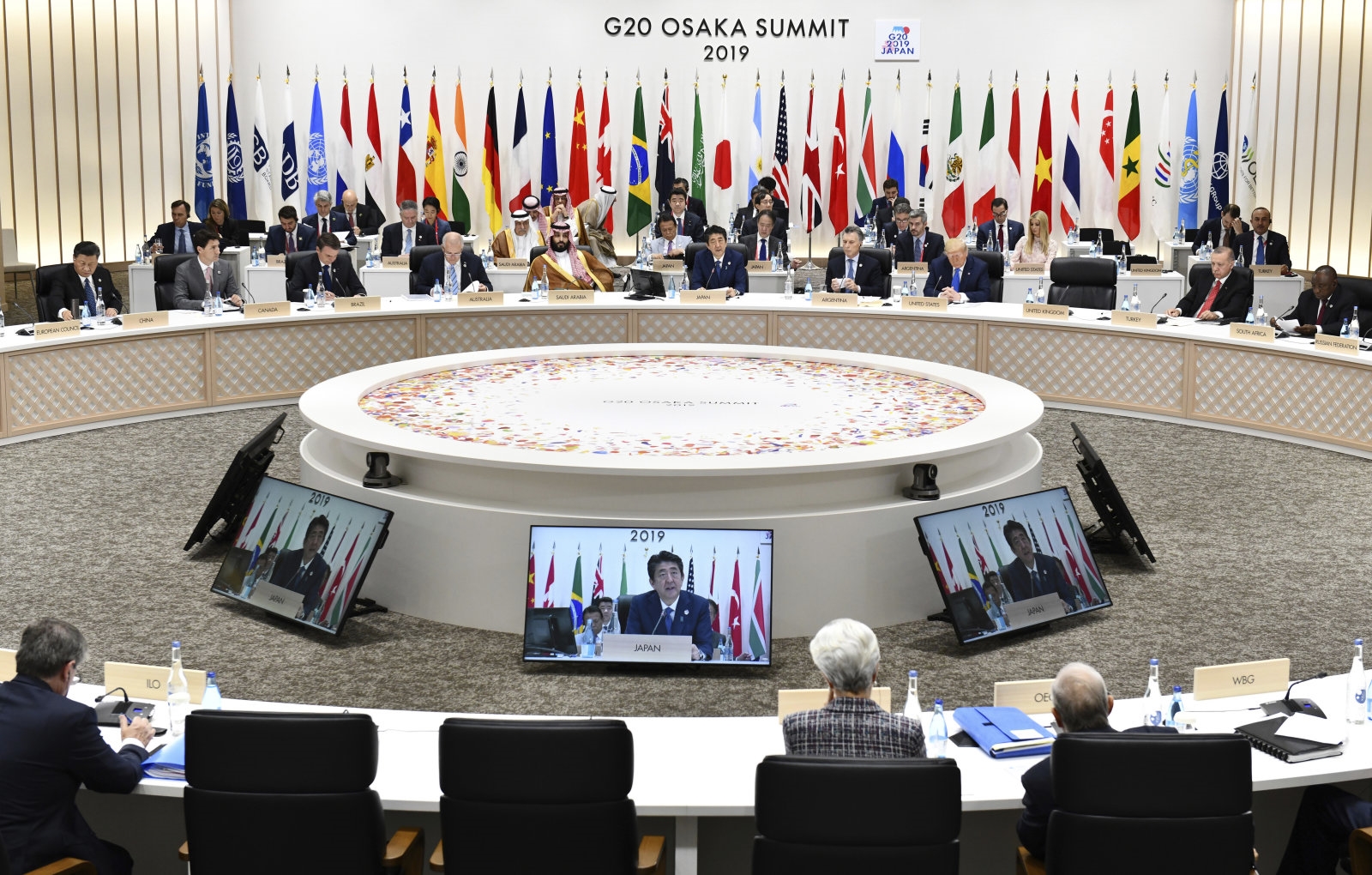 It might become easier to shuttle data across borders in the future. A total of 24 countries have signed a statement supporting the Osaka Track, a plan from Japanese Prime Minister Shinzo Abe that would create rules for a “free flow” of data while respecting privacy, copyright and security. The commitment is meant to foster digital businesses that might otherwise stumble over legal hurdles.

The signatories include major countries like the US, China and Russia. However, there are already concerns as to whether or not this will lead to concrete action. Some of the participants are highly protective of their country’s data, for various reasons. China and Russia, for instance, tend to insist on companies storing data locally both as a competitive tool and to help them crack down on political dissidents. The European Union, meanwhile, is concerned about privacy violations that can come with sharing info outside of member states.

Other G20 members, including India, Indonesia and South Africa, were also absent. India in particular has wanted to keep data at home to claim a competitive edge.

Osaka Track could still be helpful. It promises to frame negotiations over digital commerce at the World Trade Organization, where 78 countries intend to participate. However, it’s really just the start of a long, uncertain process — albeit a promising one.