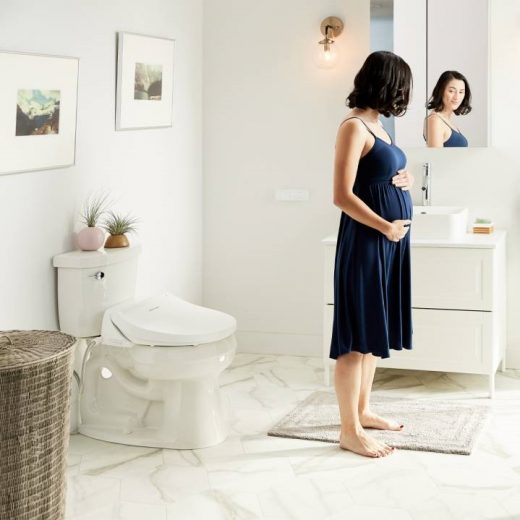 Coway Bidetmega 400: TP Shortage is Not a Problem

Coway Bidetmega 400: TP Shortage is Not a Problem 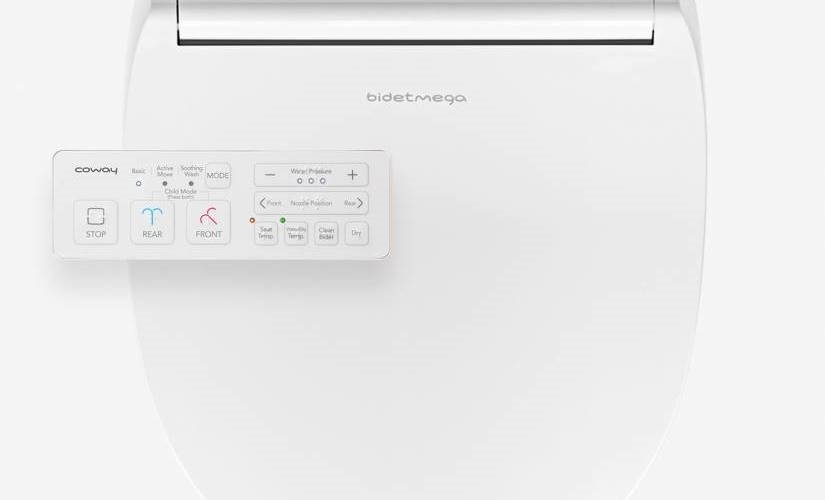 After enjoying Coway’s other products, which I have previously reviewed, including the Airmega and Aquamega — I thought I would try their Bidetmega 400.

With recent world events and panic purchases of toilet paper during the Coronavirus pandemic, trying out their bidet might not have come at a better time. Here’s my review of Coway’s Bidetmega 400.

The Coway bidet attaches to your toilet seat rather than operating as a separate unit, which is how you may be accustomed to seeing a bidet. It operates through a remote control that you can attach to your bathroom wall.  The bidet has a pressure sensor that can detect when you sit on it. There is also a warming function that heats up in just under a minute.

When you are done using the toilet, you press a button with an image of a bottom for rear cleaning or a front button for when you pee. In both cases, the bidet sprays water and uses a blower to dry it. No need to worry about the current TP shortage. Now, you can also feel good that you are saving some trees in the process. 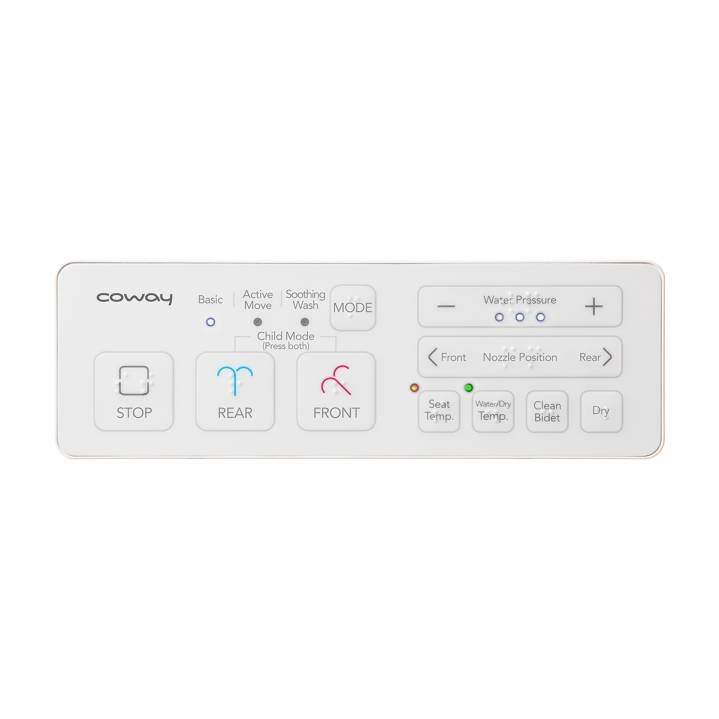 All the buttons are also printed in Braille. Other features include three preselected cleaning modes: Basic, Soothing Wash, and Active.

Coway uses what it calls “I-wave technology” to regulate the flow and temperature of the water stream.  The stream changes its intensity based on the cleaning mode and stage within that cleaning mode.

There is an easy installation process. The company offers elongated and round toilet seat versions so it can be retrofitted to your existing toilet. It took less than a half-hour to install because there wasn’t much to install.

All I had to do was turn off the water valve on the hose attached to the toilet, remove the old toilet seat, and attach the bidet seat to the existing toilet. From there, I added a T-intersection pipe to the valve, attached a hose to the bidet, and reattached the other hose to the toilet.

Then, I plugged the bidet into a wall socket and turned the water valve back on. After that, I paired the bidet remote control with the seat through Bluetooth. 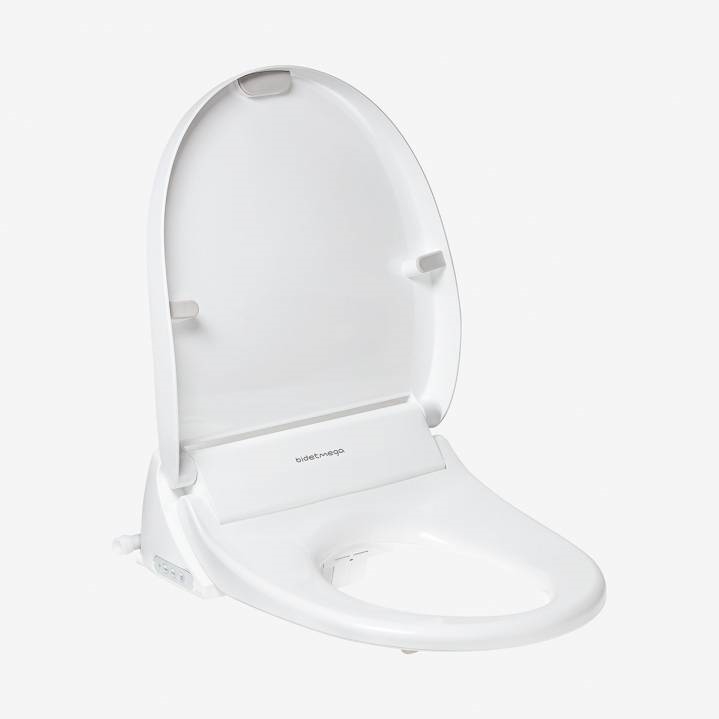 There’s a lot to like about Coway’s Bidetmega 400. It’s hygienic, cleans itself, and operates in low-energy mode when not in use. There are numerous features, including the warm water and smart control functionality. I also like the night-light (blue LED light) and wireless remote.

There are just two cons. One con is that it is a little bit noisy, which may only matter when it’s the middle of the night and you don’t want to wake up your spouse. The comes from when it’s prepping for use, when it’s in use, and when the dryer is operational. Although toilets can be noisy, too, the bidet’s noise just carries on for a longer period of time.

The second con is the price, which may put it out of reach for the average consumer. It’s quite an investment but one that may eventually pay off when compared to buying toilet paper. 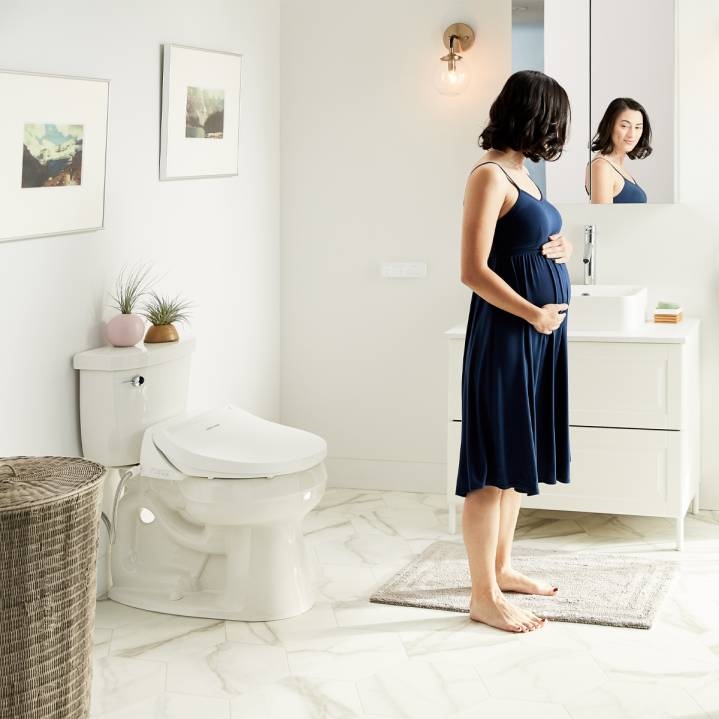 The bidet costs $ 600. It comes with a 90-day trial period after which you can return it if you are not satisfied.

If you are looking to maintain good personal hygiene and reduce toilet paper use, then the Coway Bidetmega 400 is for you. It offers reliable technology, comfort, and reliability. However, it won’t work should you lose power, so you might want to keep some TP stock on hand.

The post Coway Bidetmega 400: TP Shortage is Not a Problem appeared first on ReadWrite.