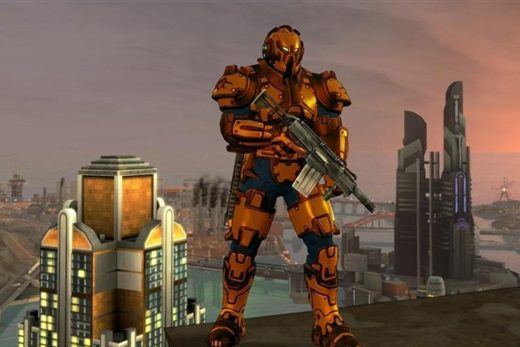 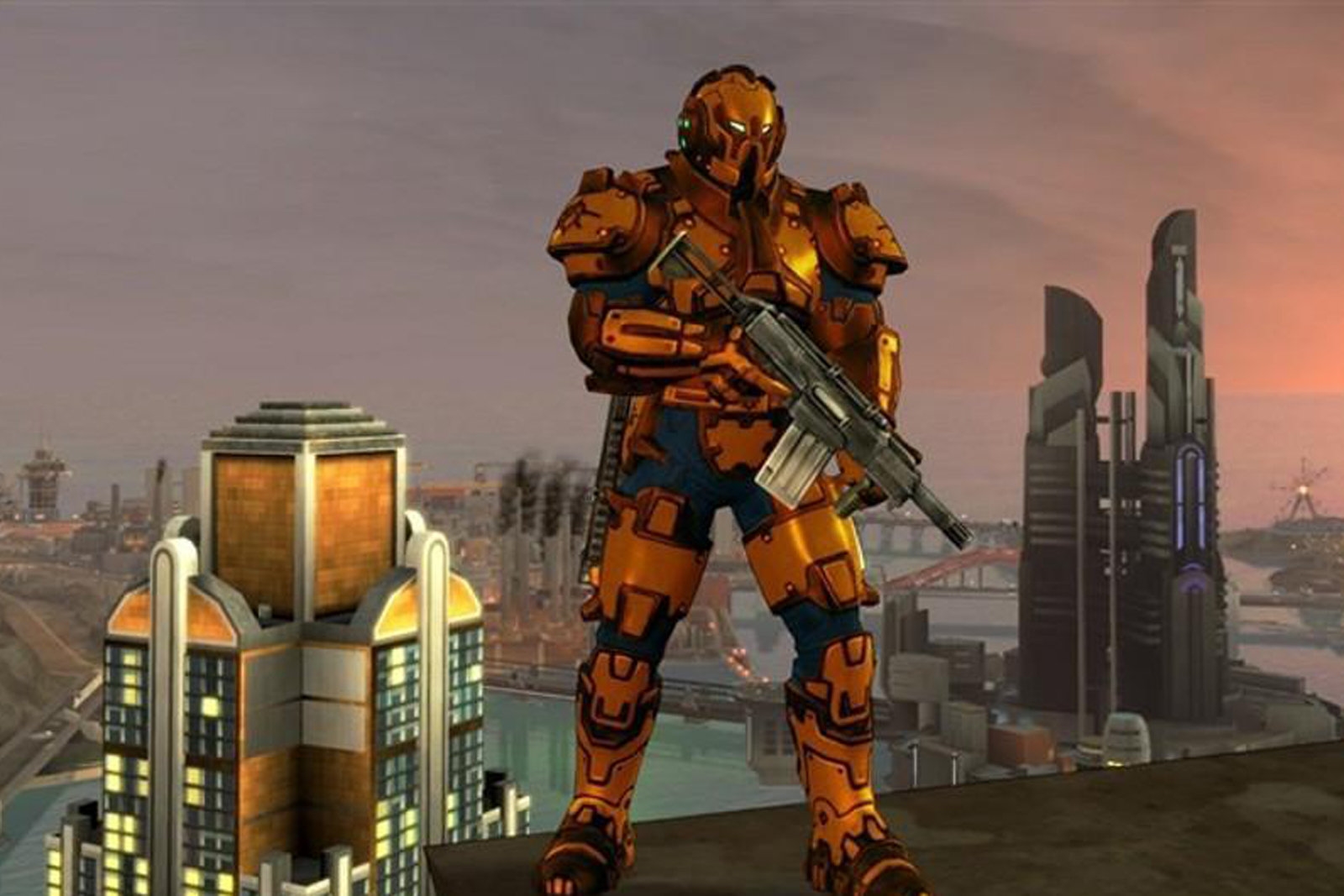 Just because you’re playing Crackdown 3 doesn’t mean you’ve played its predecessor — in fact, that’s not too likely when the second game launched nearly nine years ago. The developers want to plug that hole in your gaming history. In addition to teasing some updates to the current game (more on those in a moment), they’ve revealed that Crackdown 2 is now free as an Xbox One backwards compatibility title. It’s not the revelation that the first game was, but it will show you how the series evolved before its big hiatus.

As for Crackdown 3? The developers are planning a Keys to the City update that, like the DLC for the first two games, enables cheats that let you wreak havoc. It’s not certain how this will vary, although you won’t to wait long to find out. If all goes according to plan, the feature should be ready in about eight weeks. In a sense, this is an admission that Crackdown is frequently at its best when it’s a sandbox for your destructive impulses.