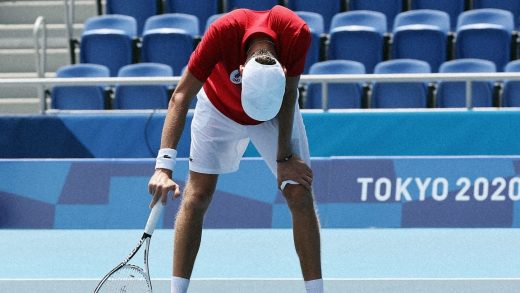 A week after the athletes arrived in Tokyo, so did the heat. The host city of the 2021 Olympics has been gripped by a crippling wave of scorching temperatures and stifling humidity, which for many competitors could be at best un-ideal, and at worst deadly.

As NPR reported, this year’s summer games could become one of the hottest, if not the hottest, Olympics on record: Temperatures are expected to rise to high-80s to low-90s degrees Fahrenheit daily, which could feel more like 100 degrees with the added 80% humidity factor. Those conditions are particularly gnarly thanks to Tokyo’s “heat island” effect, which occurs as the city’s tall skyscrapers and dense buildings trap heat in its urban core, with fan exhaust and vehicular fumes fueling the fire, and very few airy green landscapes to cool it down.

Meanwhile, high humidity indicates more water in the atmosphere, which means athletes’ sweat will not evaporate as quickly—thwarting a key mechanism that helps the body regulate dangerous levels of heat.

And athletes are already struggling. Last week, Russian archer Svetlana Gomboeva fainted due to heat exhaustion during a qualifying round, while coaches and staff were forced to crowd under trees for shade. Switzerland’s Max Studer collapsed shortly after finishing the men’s triathlon. This week, Russian tennis star Daniil Medvedev played two quarterfinal matches in boiling temperatures on a baked outdoor court. “Still alive,” he tweeted later, after asking the umpire whether the International Tennis Federation would “take responsibility” if he perished during his set.

Another tennis player, Paula Badosa of Spain, left the court in a wheelchair after suffering a heatstroke.

It’s yet another stumbling block in the Tokyo Olympics’ rocky journey, one that could force organizations to adapt. Tennis players, including Serbian star Novak Djokovic, are pleading with officials to reschedule matches from daytime to evening. And the men’s and women’s Olympic marathons were relocated way back in 2019 to Sapporo, 500 miles north of Tokyo, to escape the city’s heat waves.

While Tokyo has long been recognized as a metropolitan heat chamber—the last time the city hosted the summer games, in 1964, the event was moved to October. Things have only gotten worse, with average temperatures up 2.7 degrees Fahrenheit in Japan and climbing by other margins worldwide. Tokyo organizers attempted to prepare with a slew of efforts—including misting stations across the city for Olympic horses, ice slushie machines and battery-powered cooling jackets for athletes and referees—but it still doesn’t seem to be enough.

But there is one bright spot. As the New York Times reports, the heat could actually benefit one class of Olympic athletes: sprinters. Heat helps boost the dynamic energy output needed in short bursts for fast speeds. Throughout history, top performances in track events—including the 100, 200, and 400 meter dashes—and field events such as the long jump have come in the summer months of July and August. 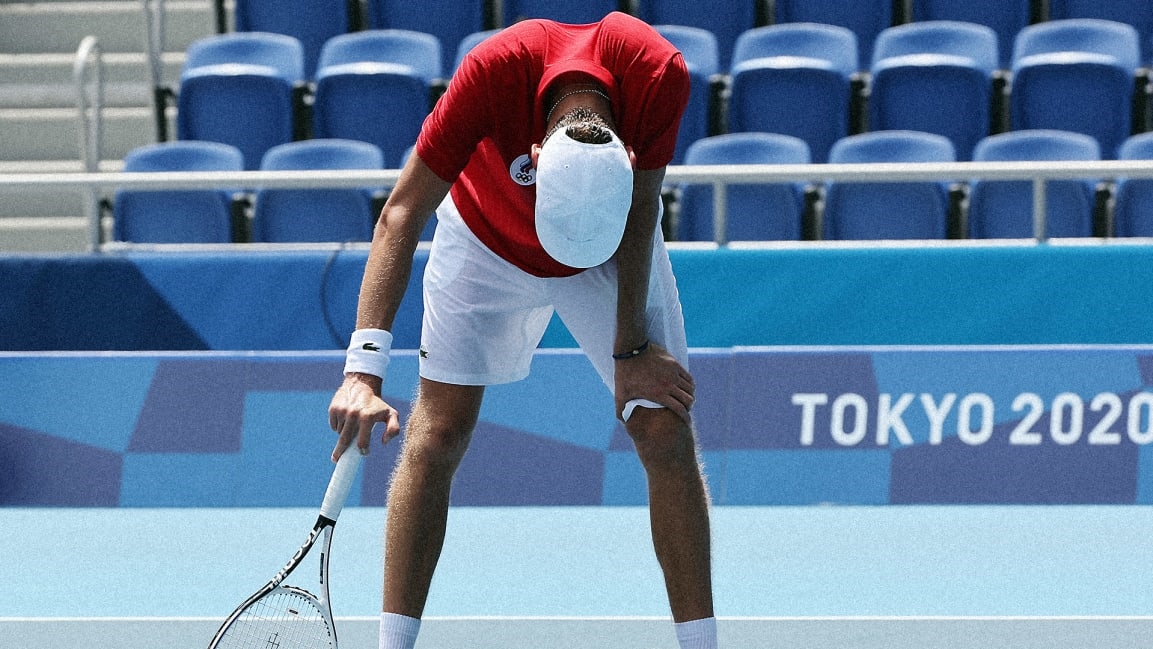