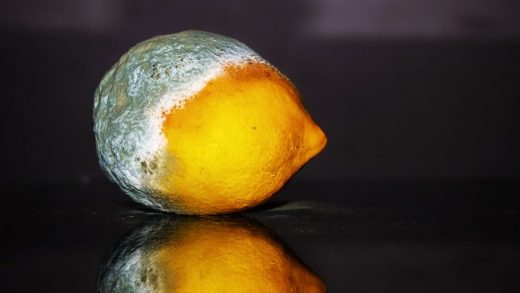 CRISPR-altered plants are not going to be regulated (for now)

Good news for people who like genetically altered tomatoes and other plants. The U.S. Department of Agriculture announced it will no longer regulate them.

The USDA not only rolled back Obama-era rules regulating genetically edited plants, but now it claims that plants whose genomes have been altered using gene-editing technology (read: CRISPR) pose “no risk,” MIT’s Technology Review reports.

While CRISPR engineering is still a relatively new science whose full impact is not yet known, the USDA has decided that it is merely an innovative shortcut to the age-old practice of plant breeding. According the USDA’s press release, genome editing “can introduce new plant traits more quickly and precisely, potentially saving years or even decades in bringing needed new varieties to farmers.”

The USDA has “no plans to regulate plants that could otherwise have been developed through traditional breeding techniques,” which means plant scientists can tweak the DNA of soy, corn, tomatoes, or asparagus and make them taste sweeter, last longer on the shelf, and hopefully not come alive and destroy us all.

While U.S. regulators may be taking a laissez-faire approach to CRISPR-modified crops, the move could impact global trade, as regulators in the EU may not see the issue through the same rose-colored glasses. 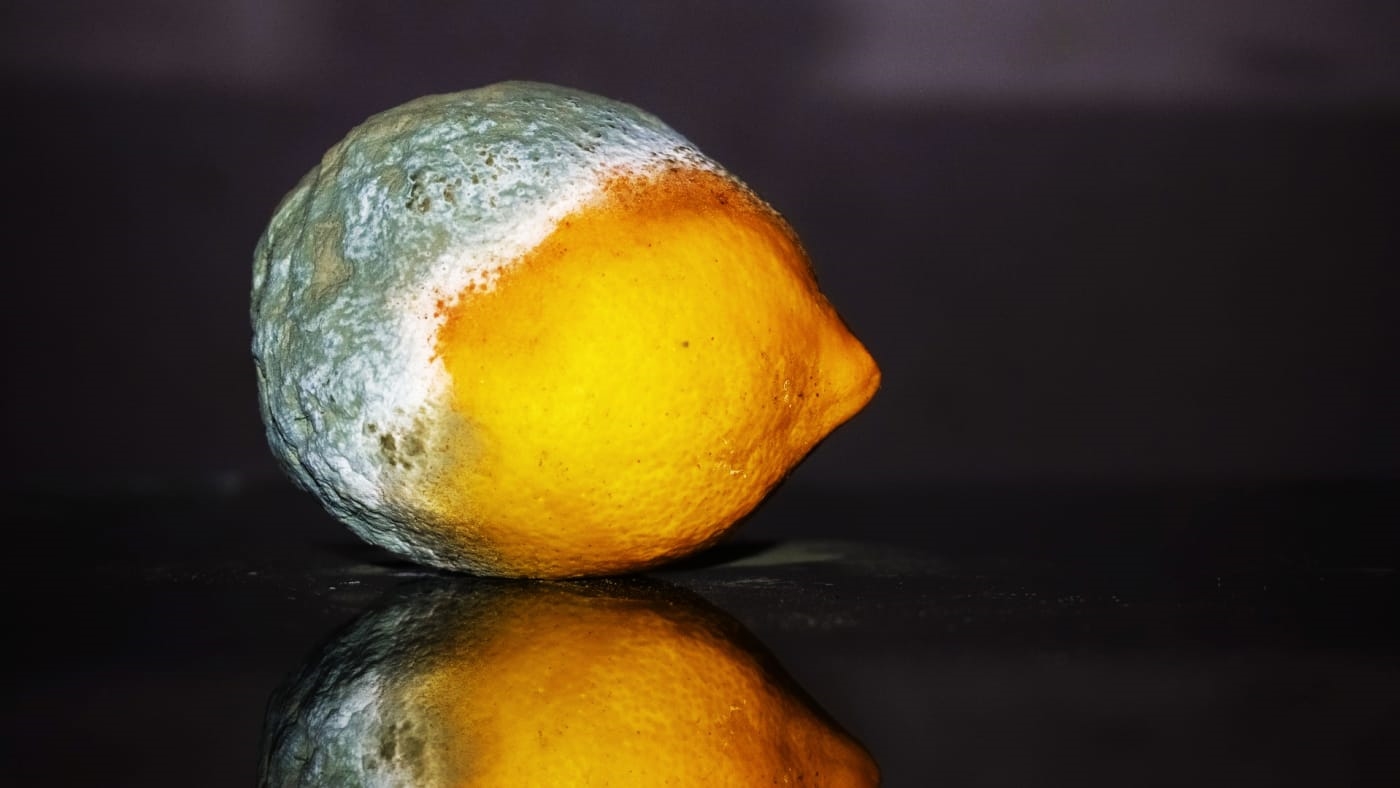