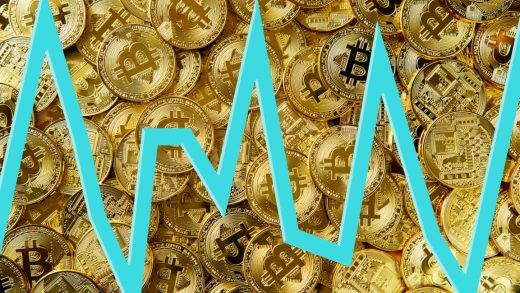 Coinbase, the largest U.S. broker of digital currencies such as bitcoin, litecoin, and ether, is filing to go public in a watershed moment for cryptocurrency.

According to its Securities and Exchange Commission filing, the exchange platform will offer shares via direct listing on the Nasdaq. Unlike with a traditional IPO, for a direct listing no capital is raised as no shares are created—instead, company investors and employees convert their ownership stake into stock to be sold in the public market.

As Axios reports, Coinbase was recently valued at just over $100 billion in a private market sale, suggesting it could debut as the highest initially valued tech company since Facebook.

The filing follows a transformative year for Coinbase and digital currency as a whole. Once a salmon swimming against the current, cryptocurrency is now poised to go mainstream as major Wall Street institutions, including Bank of New York Mellon and Mastercard, have begun to embrace bitcoin and its peers. Bitcoin in particular, which has become a poster child for cryptocurrency, has enjoyed a triple-digit rally in the last few months, with its price topping $50,000 for the first time last week.

Naturally, Coinbase’s prospects have followed the tides of the cryptocurrency market: The company more than doubled its revenue to $1.1 billion in 2020 amid the bitcoin rally, swinging to a profit of $322 million after posting a net loss the year before. The platform served 43 million users in 2020, according to its filing.

As its public debut moves forward, expect Coinbase’s success to stay tied to that of the broader crypto market. “A majority of our net revenue is derived from transactions in Bitcoin and Ethereum,” the company said in its filing. “If demand for these crypto assets declines and is not replaced by new crypto asset demand, our business, operating results, and financial condition could be adversely affected.” 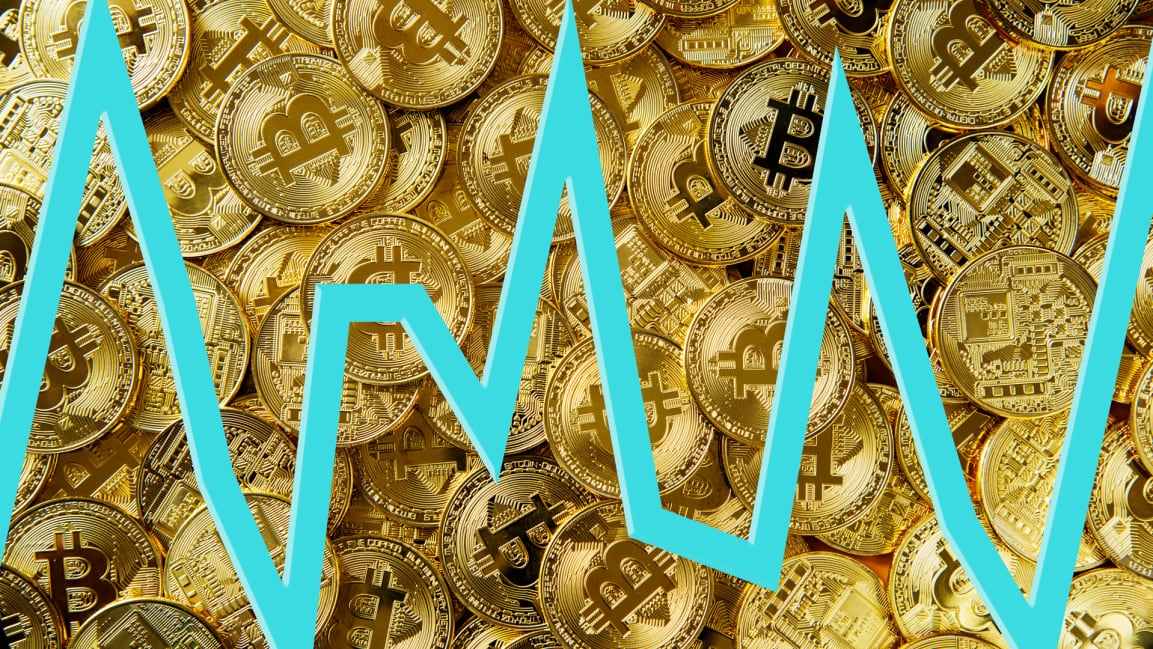