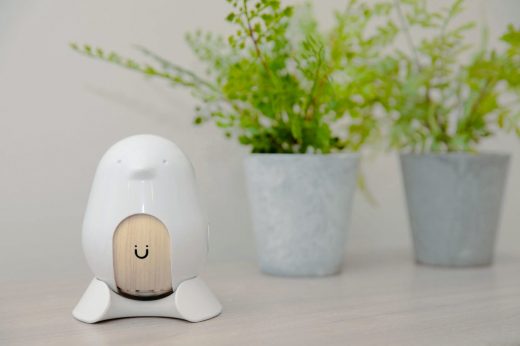 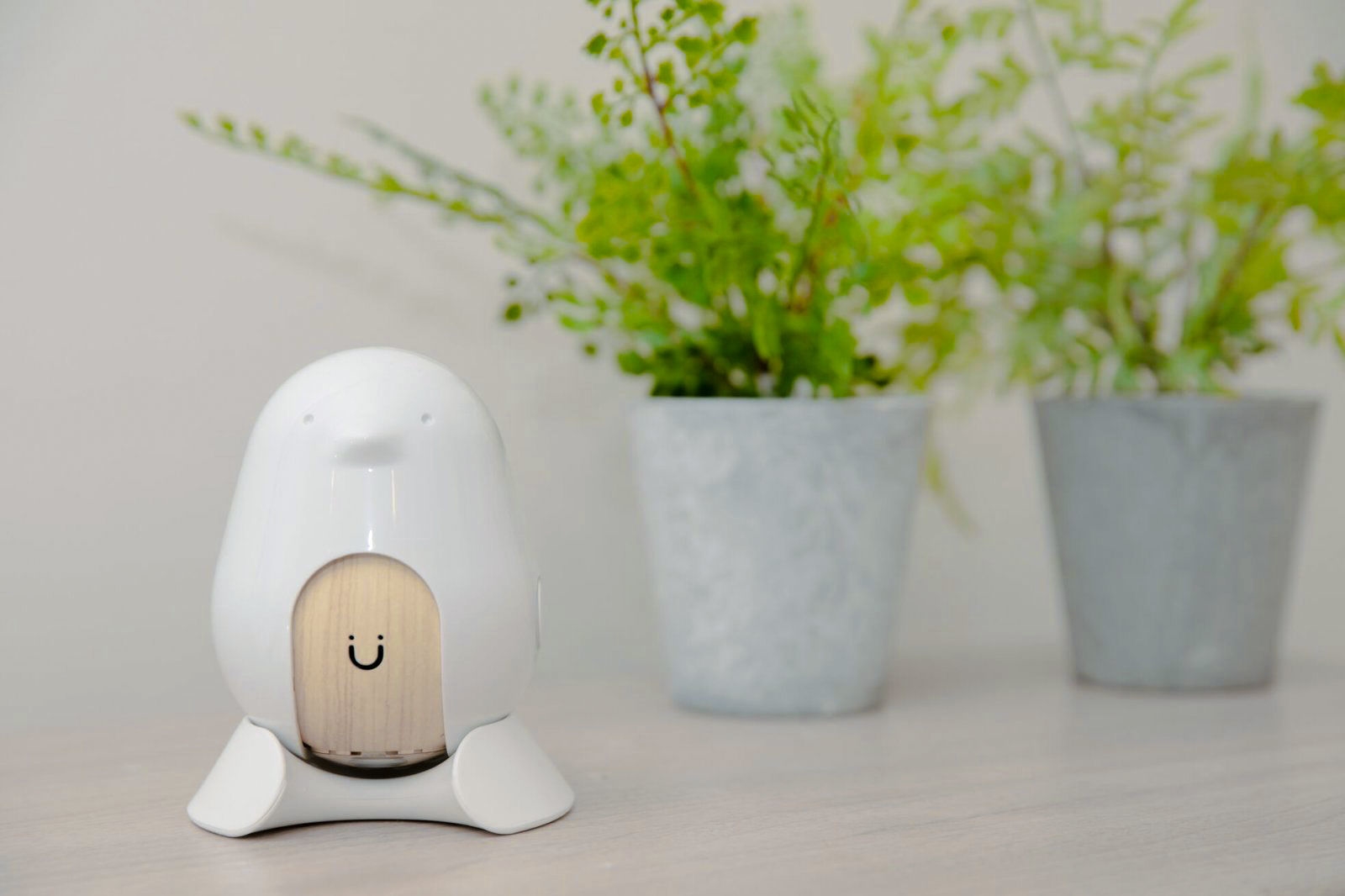 There are plenty of smart baby monitors on the market, and some are better than others. Cubo AI is hoping to join the pack with a baby monitor that can alert you if your little one’s face is covered. The AI-powered face detection technology could come in useful if your baby rolls onto his or her stomach or is covered by a blanket.

Cubo AI isn’t just meant for the crib. It includes some features found in traditional security cameras, like zone alerts that let you program “danger zones” around the house. If your child enters one of those off-limit areas, the app will ping you. The new device also has automatic photo capture, so you don’t miss an Instagramable smile or stuffed animal cuddle, and it offers 18-hour video playback, so you can see how your baby slept the night before — in case the wails weren’t enough of a clue.

Today (starting at 9PM EST) through July 24th, you can purchase Cubo AI on Indiegogo for $199, and they should ship no later than this September. If you do purchase the monitor, it will be worth taking a few extra steps to make sure your WiFi network is secure and to read through the app and device privacy agreements.

Update 6/25/2019 11:50AM ET: The story originally said Cubo AI could be ordered through August 8th, but the company has shortened the window for orders. Indiegogo sales will now end on July 24th.