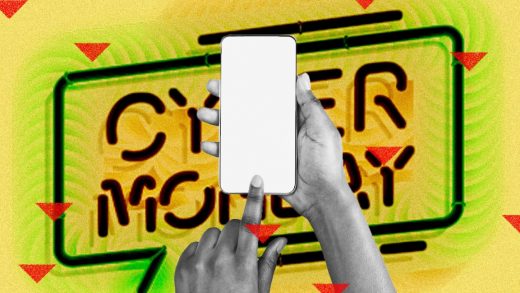 Shoppers dropped a reported $10.7 billion (December 13, 2021) on Cyber Monday purchases. That’s a ton of money, but the surprise takeaway is that it marks the first decrease from the previous year’s numbers since anyone started measuring them. According to data from Adobe Analytics, this year’s tally fell by 1.4%. Last year’s Cyber Monday haul was $10.8 billion.

The reasons why seem to boil down to pretty obvious ones, including massive inventory shortages and unimpressive discounts from brands and chains that suffered hard years too. But there are some not-so-obvious explanations as well. One side effect of almost two years of consumers shopping at home for any and every item they need means they aren’t really holding out anymore for huge deals or big shopping holidays. Call it boredom, lack of self-control, jumping on the “Black Friday-worthy” deals Amazon started plugging in early October, or perhaps people simply trying to maximize their use of a product (if you’re trapped at home, what good is a new grill if it doesn’t come out of its box until there’s snow on the ground?).

On one hand, the slowdown seems to have caught some industry experts off guard. Just a month ago, even Adobe predicted the 2021 Cyber Monday would break previous sales records, estimating retailers would capture up to $11.3 billion that day. That number proved to be off by more than 5%.

Yet on the other hand, the entire holiday season is still expected to break e-commerce sales records, partly because of how shoppers are spreading their spending over more days. Abode’s guess is that the season should crack $910 billion globally—yes, nearly a trillion dollars, and an 11% increase since 2020. It says digital sales between November 1 and Cyber Monday are already 12% above last year’s. This is a 29-day period, and for 22 of those days, shoppers apparently went online and dropped more than $3 billion, itself another record. Adobe estimates online sales for the last two months of 2021 will break $207 billion nationwide, also good enough to mark a 10% jump. 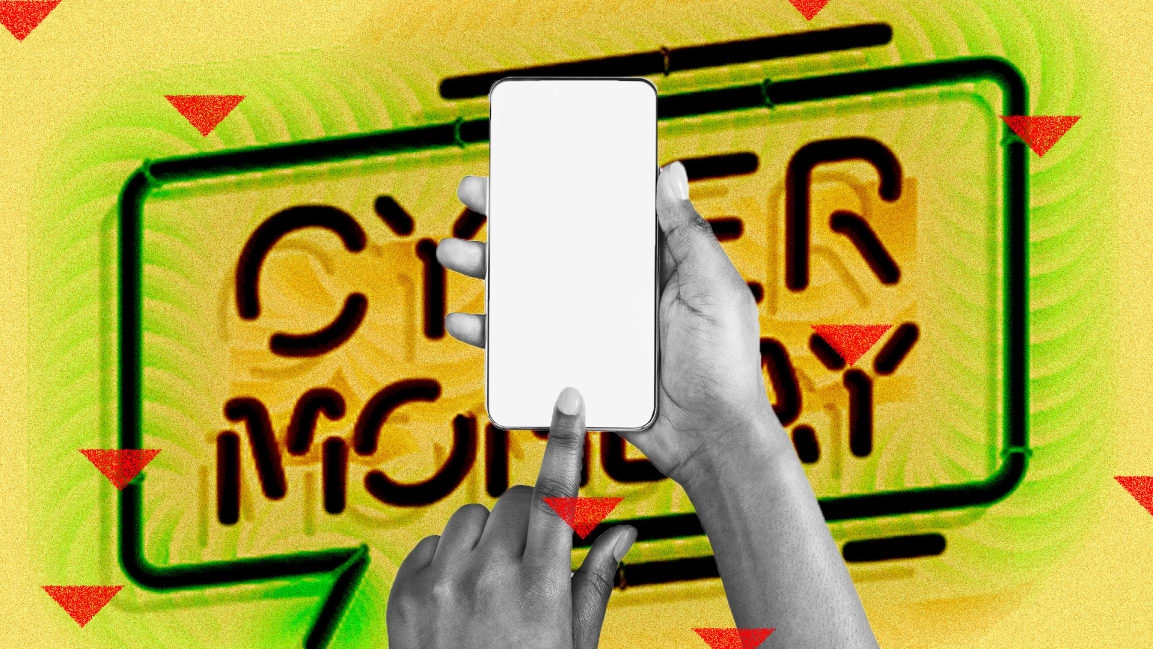