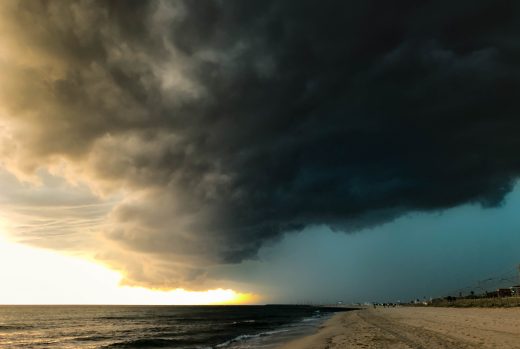 Like it or not, you’ll have to move on from Dark Sky if you’re an Android user. The 9to5Google reports that Apple has shut down Dark Sky on Android and Wear OS as promised, leaving users without the app’s highly localized weather. Apple had initially planned to shutter these versions on July 1st following its acquisition of Dark Sky in March, but offered a month-long extension right as service was due to end.

Your Dark Sky subscription should already be cancelled if you were paying $3 per year. The developers had already promised a “full refund” to members.

Website access is still available after an indefinite extension, although embedded material no longer appears to be an option. Third-party apps using Dark Sky’s data have until the end of 2021 to transition to other services.

This isn’t the end for hyperlocal weather on Android. Accuweather and other weather apps can fill the gap. However, it is one less major choice — and you’ll eventually need to move to Apple devices if you’re determined to use Dark Sky for your rain and snow alerts. 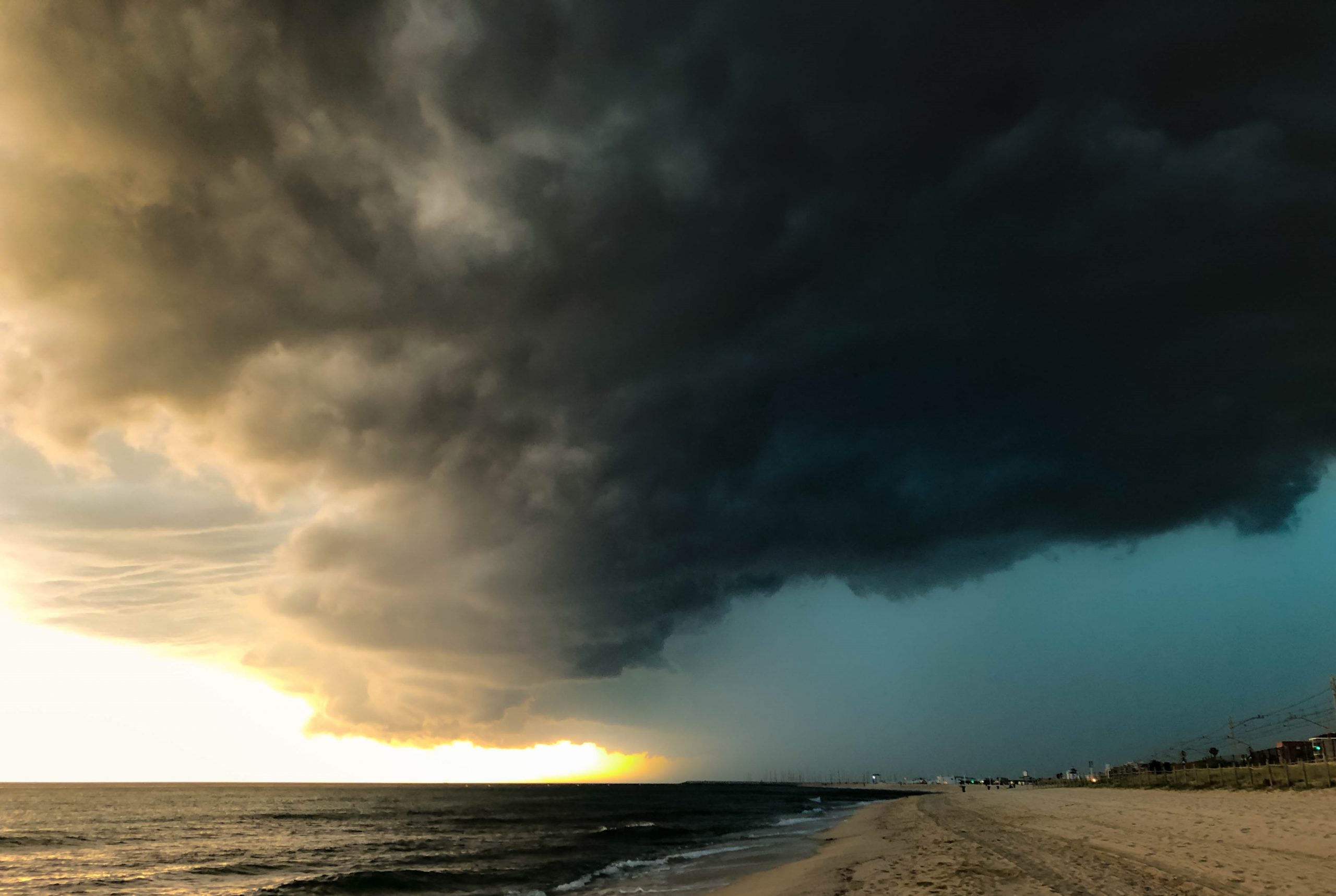