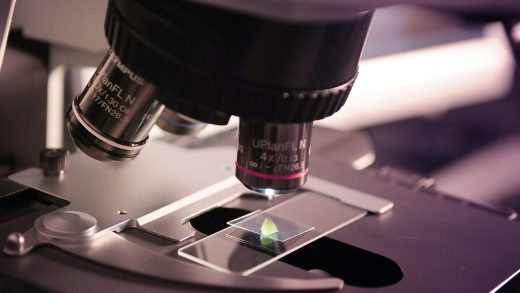 Data from genealogy website GEDmatch has caught another wanted criminal

Data used from public genealogy website GEDmatch has once again been used to track down another alleged killer. This time police in Seattle have arrested a man linked to the killing of two people in 1987, reports ChekNews. The police identified their suspect after submitting an old sample of his DNA to GEDmatch to see if it would be related to any of the users who submitted their DNA to the site. The alleged killer’s DNA matched other people’s genetic code on GEDmatch, which allowed police to identify the man thanks to his family tree.

This isn’t the first time police have used the data from the public genealogy website GEDmatch. Last month police caught the person they allege to be the Golden State Killer using the same method. The use of using geology websites that people submit their DNA to by law enforcement has caused privacy advocates to raise concerns about people sharing their DNA with such companies. But now after two suspected killers have been caught, you can bet we’ll hear about more arrests happening using similar methods. 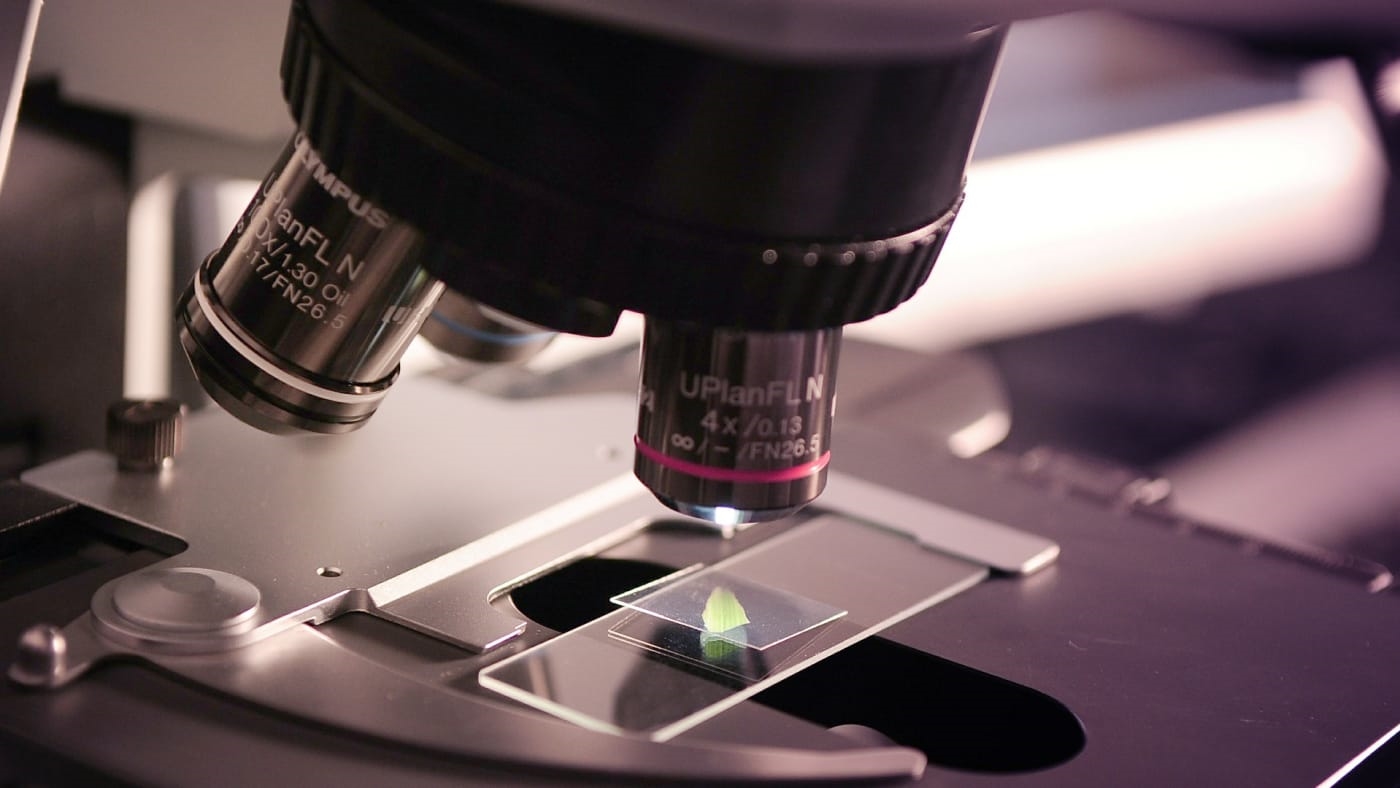