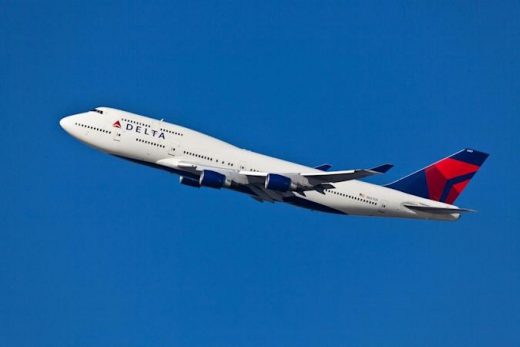 Would-be passengers are advised to check the status of their flight before heading to the airport.

After a strange succession of software bugs and glitches delayed and grounded flights across several airlines last year, you’d think system resilience would be top-notch by now. Delta Airlines, however, is living through one of these nightmare moments today, with all departing flights on hold at the time of writing. A widespread computer meltdown is at the heart of the problem, with Delta issuing the standard “we’re working on it” statement, and warning any passengers booked in to travel today not to head to the airport without checking the status of their flight first.

Update: According to Delta, a power outage in the middle of the night threw its systems into disarray. The issue is ongoing, and the airline anticipates “large-scale cancellations” today.

Update 2: Delta has made at least some progress towards resolving its computer problems. The airline has lifted the ground stop and a limited number of flights are beginning to get off the ground. Passengers can still expect heavy delays or cancellations, and a travel waiver is in effect.

“Monday morning a critical power control module at our Technology Command Center malfunctioned, causing a surge to the transformer and a loss of power. But when this happened, critical systems and network equipment didn’t switch over to backups. Other systems did. And now we’re seeing instability in these systems.” 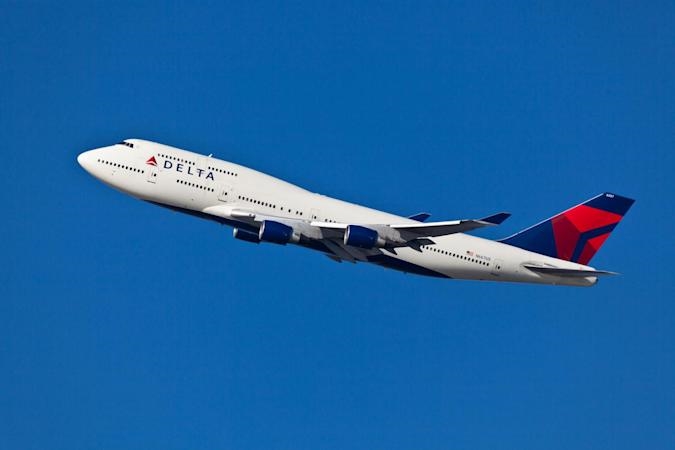