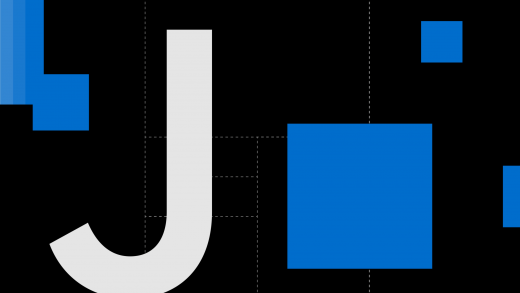 Designers rally behind social change, combatting everything from gun violence to racist banking

In 2014, Fast Company gave a design award to Everytown for Gun Safety, a then-new nonprofit founded by New York City Mayor Michael Bloomberg to combat gun violence. This was two years after the horrific tragedy at Sandy Hook Elementary School, and the imperative to build a movement had never been more urgent.

Everytown tapped the design studio Purpose to develop a powerful branding campaign that used graphics to highlight shocking statistics, such as, “Americans are 20 times more likely to be murdered with a gun than people in other developed nations,” and “gun trafficking in the U.S. carries the same punishment as trafficking chickens or livestock.” Three months after the rollout, Everytown had added nearly a million new supporters.

Designers have long used their persuasive talents to effect social change. This has often taken the form of communication design: Logos, posters, and other visuals are hallmarks of nearly every major social movement, from LGBT rights to Black Lives Matter. But since Fast Company launched the Innovation by Design Awards 10 years ago, we have seen even more ambitious advocacy efforts. Today, as many businesses embrace progressive causes, the fight for social justice crosses design disciplines, from architecture to graphic design and user experience.

Sometimes the effort is educational. The studio Artefact won an Innovation by Design Award this year for developing a platform that teaches kids about bias in AI. The experience design studio Local Projects also won multiple awards for Greenwood Rising, a museum dedicated to the forgotten history of the Tulsa Race Massacre. Both projects are meant to raise consciousness—or, as Local Projects’ founder Jake Barton puts it, to use “design as a lightning rod” for difficult conversations.

Other projects solve specific problems. Jaden Smith’s nonprofit 501CThree won an Innovation by Design Award in 2019 for the Water Box, a mobile filtration device that provides thousands of gallons of clean water to residents affected by the Flint water crisis. The architecture firm Overland Partners won an award the following year for ChildSafe San Antonio, a building designed to help heal abused children. And this year, Chase earned accolades for partnering with local organizations, including the LeBron James Family Foundation in Akron, Ohio, to build community centers that battle racism in banking. Though very different projects, they have a common goal: to use design to right historical wrongs.

That applies to the design process itself, which is typically rooted in Eurocentric ideals. “As more designers are transitioning into working on social change—tackling inequities in housing, healthcare, and education—we must acknowledge that systemic racism is the root cause underlying all of these disparities,” says Sara Cantor, cofounder of the socially minded design firm Greater Good Studio, in a special Fast Company report on the most urgent issues facing designers today. “While I don’t believe designers should try to become DEI (diversity, equity and inclusion) consultants, we must work to understand and undermine the ways that racism shows up, including at the internalized, interpersonal, organizational, and structural levels.” 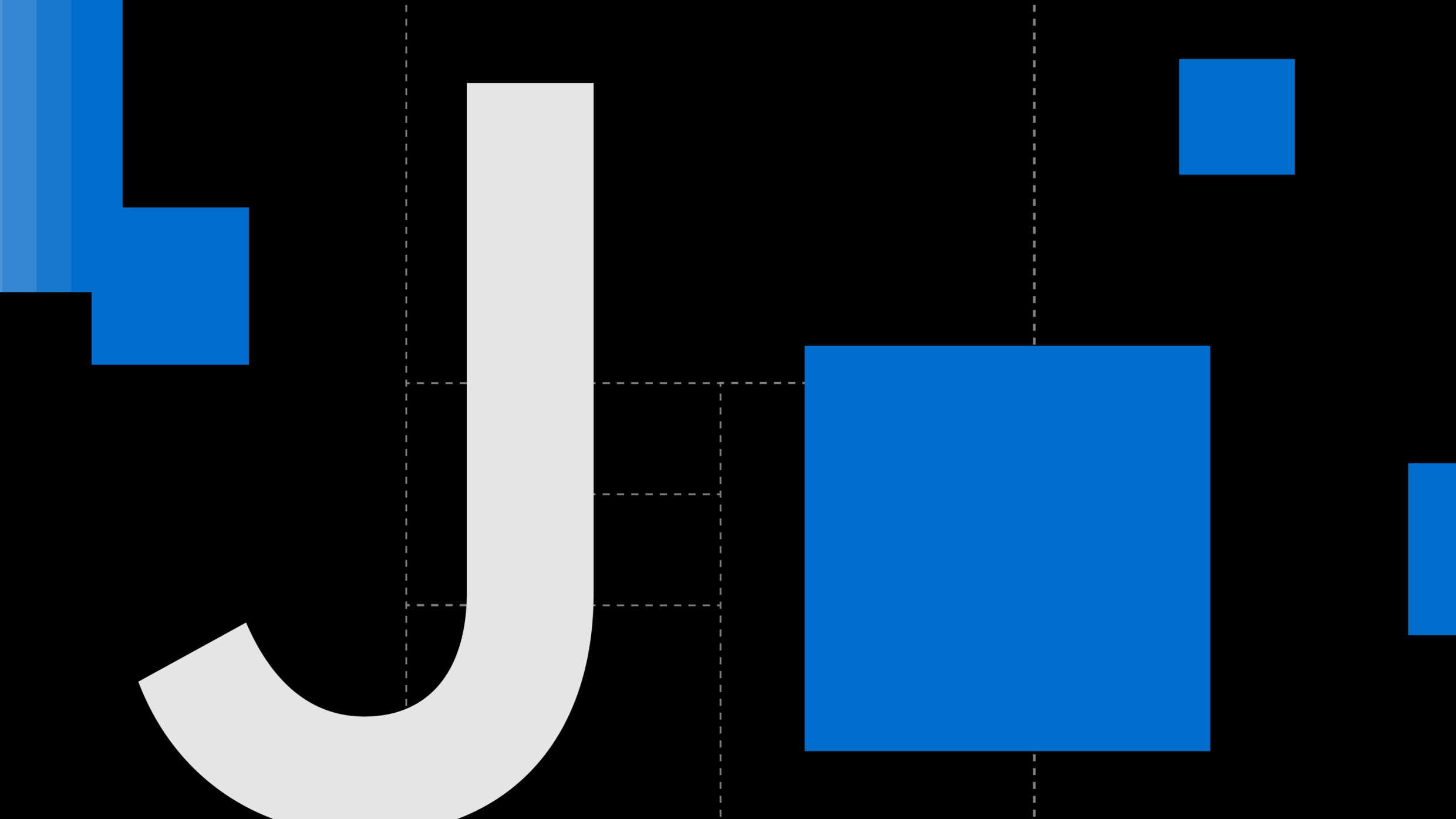