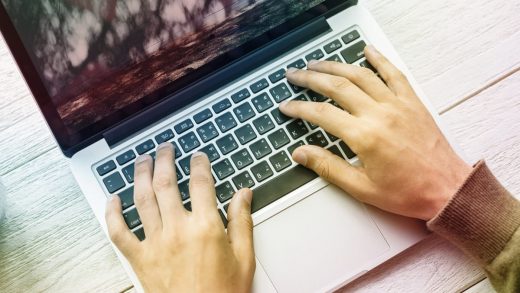 Despite conservative fears of censorship, Fox News is the most popular publisher on Facebook

Facebook has been under criticism as of late from conservative voices that allege that the platform censors their views. Matter of fact, a Pew Research Center poll showed that the vast majority of Republicans think that social platforms censor political speech–something Newswhip’s findings clearly rebut. 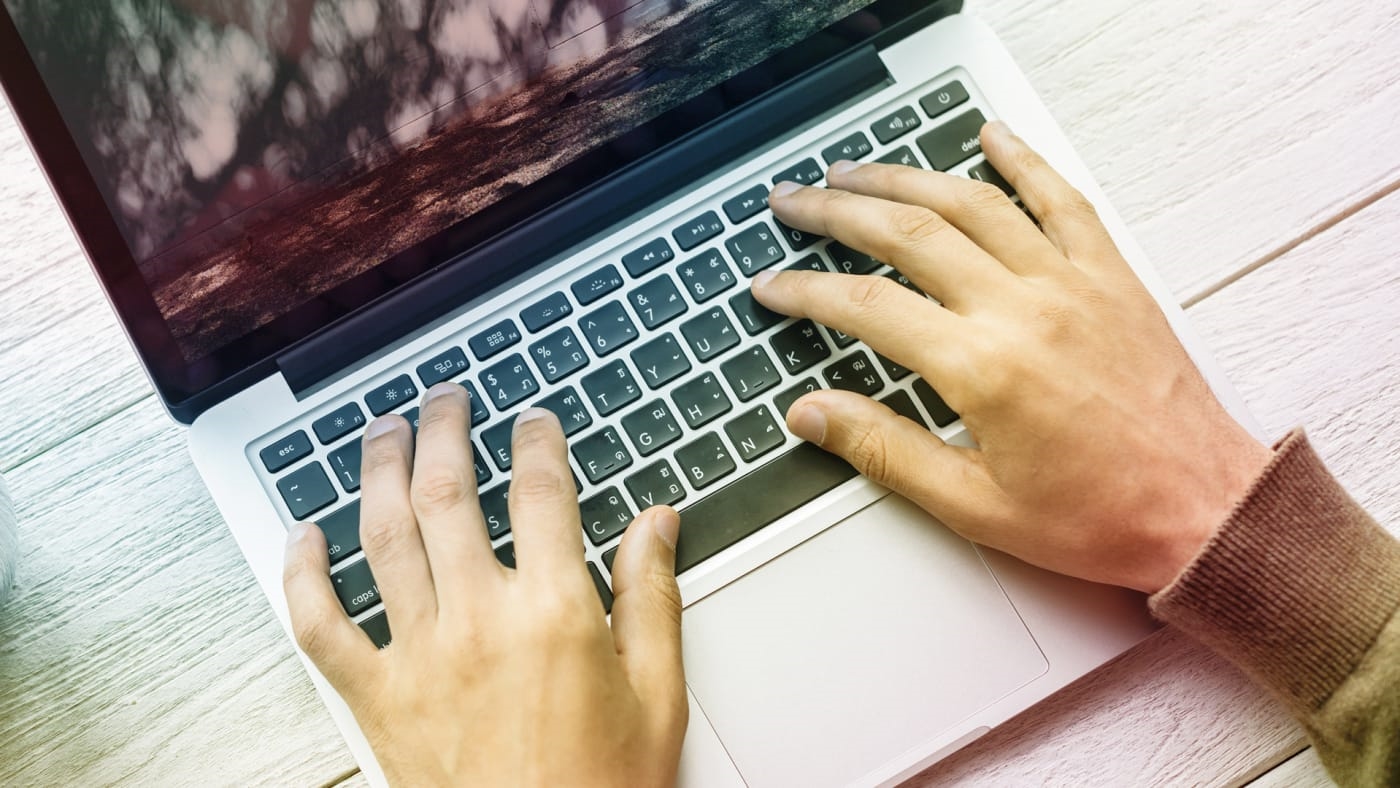