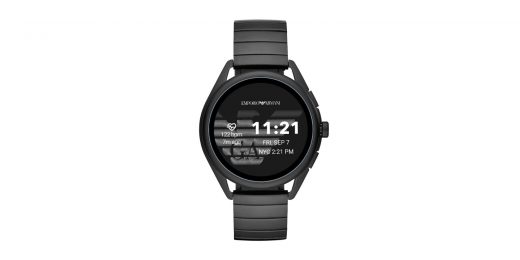 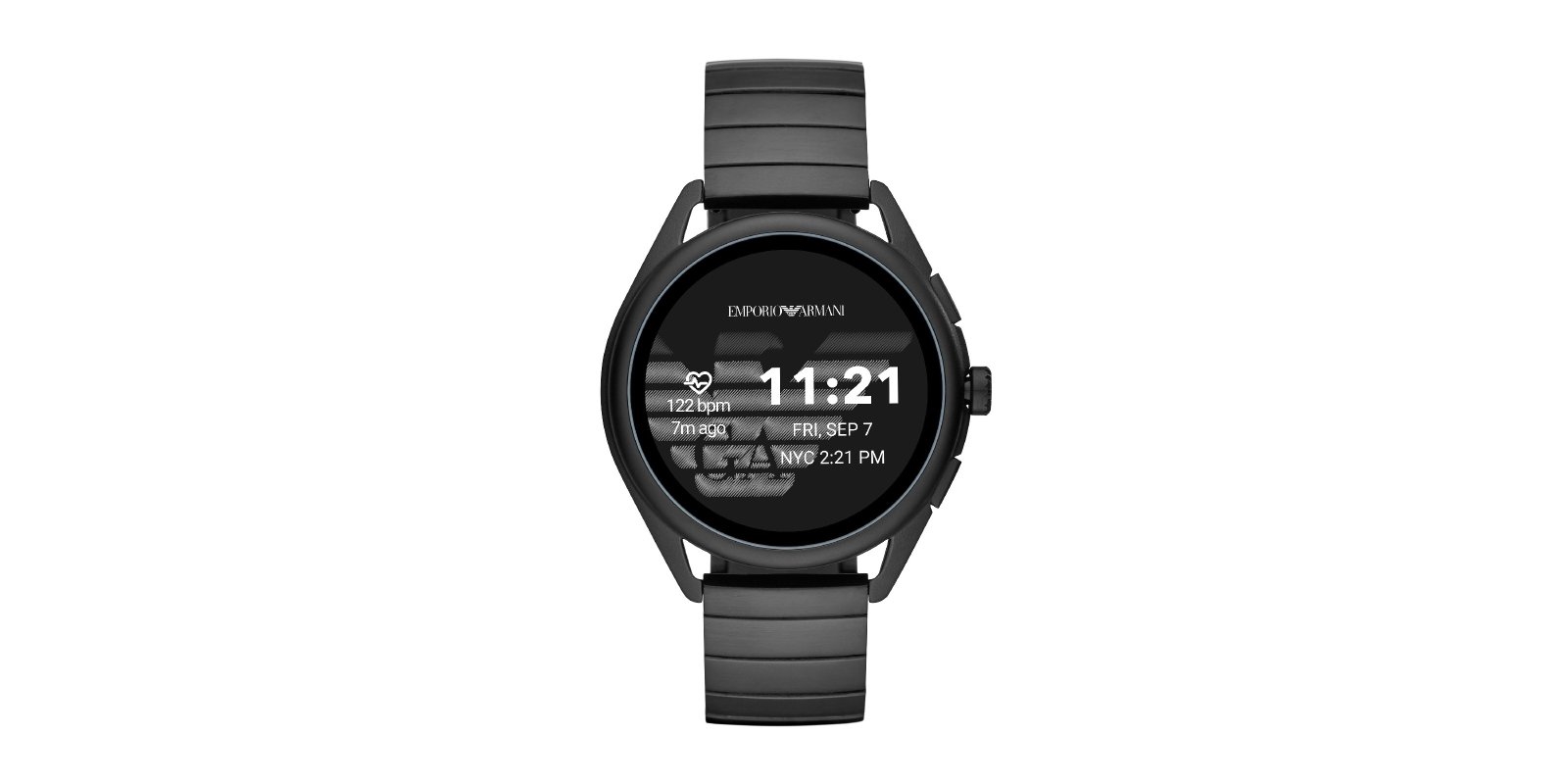 Looks like Fossil Group is refreshing its stable of smartwatches across the family of brands it owns in preparation for the fall. After updating the Fossil Touchscreen Smartwatch in August to the fifth-generation model, the company unveiled a trio of new Michael Kors devices, as well as Puma’s first-ever smartwatch. Today, it’s announcing a pair of new watches, namely the Diesel On Axial and the Emporio Armani Smartwatch 3.

Both the Emporio Armani and Diesel also have new speakers that allow wearers to take calls on their wrists and talk to the Google Assistant. They both offer GPS tracking, with the Diesel watch featuring the sensor built in. Meanwhile, the EA device is swimproof so you can take it into the water to track your laps. It also has a Cardiogram app that is meant to help you understand your heart health.

Each of these devices is styled in the aesthetic that’s inline with its brand. The Emporio Armani watch, for example, has a lighter, sportier look and prominently features the signature eagle logo on custom watch faces. Meanwhile, the Diesel On Axial looks more industrial, with touches like rugged pushers, steel rivets, an aluminum core and a stainless steel body. As with basically every Fossil Group smartwatch, these new devices also offer custom watch faces that match the overall style as well.

Both the Smartwatch 3 and On Axial will be available in October, with the latter starting at $350. Fossil hasn’t announced the Emporio Armani watch’s price yet, but it is likely to come in at the same range as the Diesel. With the new battery-extending features, these fashion-forward smartwatches could stand a better chance against longer-lasting offerings from Samsung, Fitbit and Garmin, which are catching up on their sense of style.

All of the recently announced watches pack Qualcomm’s Snapdragon Wear 3100 chipset, which promised to alleviate one of the industry’s biggest frustrations: battery life. Fossil also developed its own proprietary tech that is meant to extend runtime via four modes. These include an Extended Battery Mode to squeeze multiple days of juice out of these devices while reducing the watch functions to just essentials like heart rate monitoring, showing the time and notifications.