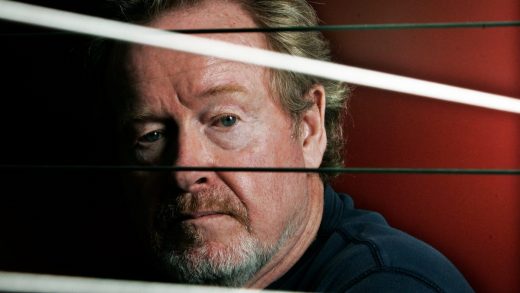 Scott’s son Luke Scott will be CEO of the Ridley Scott Creative Group, working with siblings Jake and Jordan Scott to oversee the future strategic direction of the company. In a statement, Luke Scott said, “Our Scott Free Films and Television divisions are producing their best ever work and have an unprecedented number of movies and shows in production. We are also seeing a huge appetite for branded entertainment from our brand and agency partners to run alongside high-quality commercials. Our entertainment marketing division 3AM is extending its capabilities to all our partners, while Black Dog is moving into short films and breaking new, world-class talent. It is a very exciting time to be working in entertainment.”

In a setup familiar to anyone at an advertising holding company or agency network, Scott’s companies will continue to operate autonomously, but now says it can offer clients synergy as part of the same parent firm. 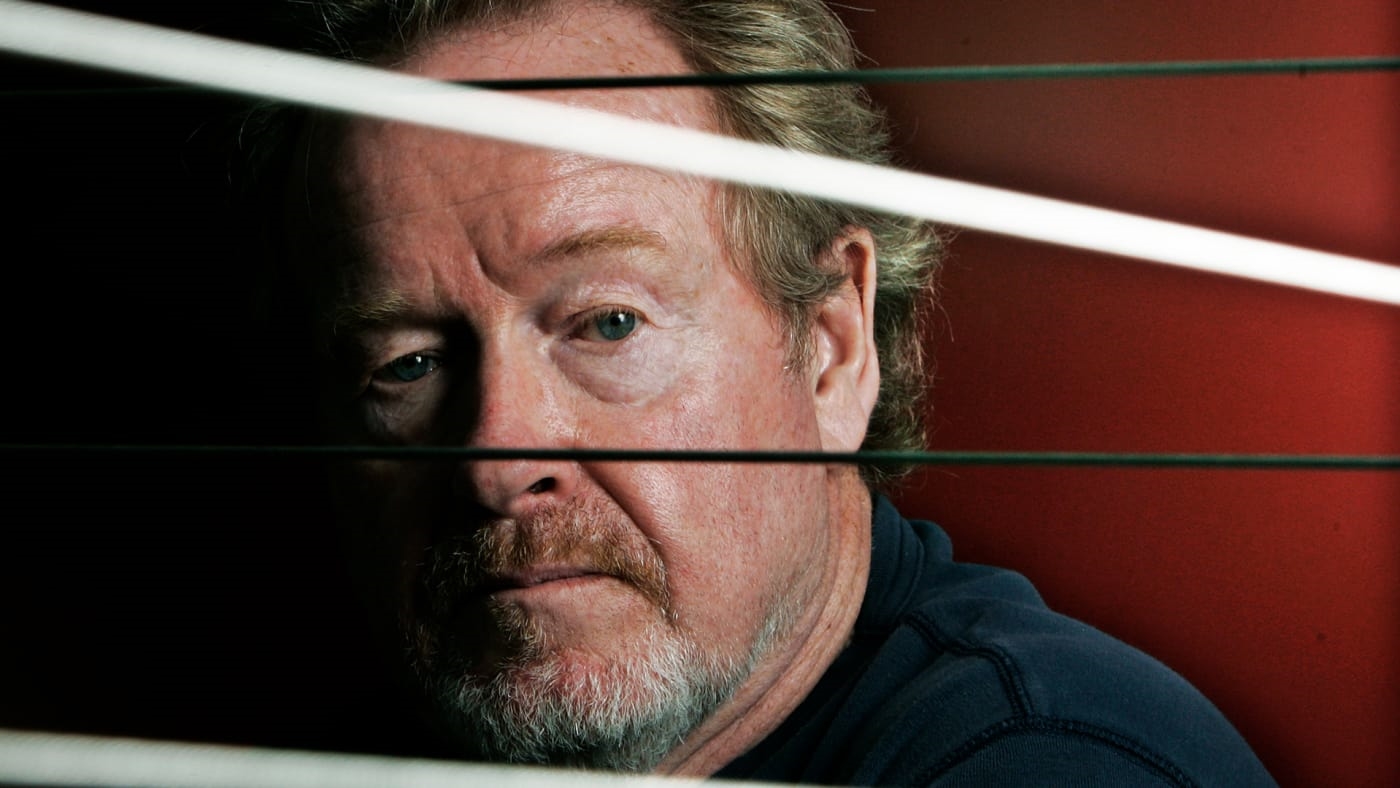