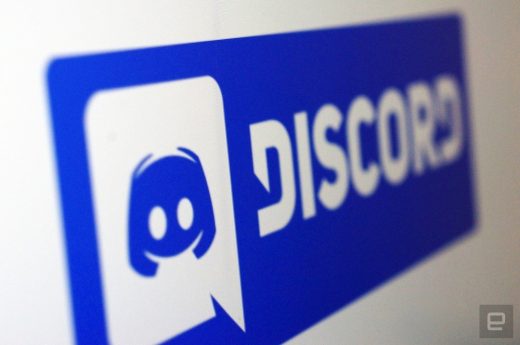 The gaming chat service Discord has reportedly banned several alt-right groups. The move comes six months after the platform shut down racist accounts in the wake of the Charlottesville protests in order to ‘take action against white supremacy, nazi ideology and all forms of hate.’ But Discord backed away from calling out particular groups that it kicked off its service; Instead, it has removed a number of unnamed groups due to violations of the platform’s terms and services, a spokesperson told Engadget in a statement.

“Discord has a Terms of Service (ToS) and Community Guidelines that we ask all of our communities and users to adhere to. These specifically prohibit harassment, threatening messages, or calls to violence. Though we do not read people’s private messages, we do investigate and take immediate appropriate action against any reported ToS violation by a server or user. There were a handful of servers that violated these ToS recently and were swiftly removed from the platform. We will continue to be aggressive to ensure that Discord exists for the community we set out to support – gamers.”

Though the company didn’t confirm which groups were banned, they supposedly included The Right Server, Nordic Resistance Movement and Iron March. Among their number was also the Atomwaffen Division, a ‘terroristic national socialist organization’ according to the Southern Poverty Law Center, which was thrown off YouTube today after media backlash. Discord kept mum about when it started booting out groups, but a post on the platform’s subreddit listed over half a dozen servers that were deleted overnight, Polygon noted.

A Discord representative told Polygon that the platform is working with the SPLC to rid Discord of hateful groups. But The Verge noted that at least one of those recently banned has sprung up with another name. Bigot whack-a-mole isn’t reserved for Twitter and Facebook, it seems.

Due to multiple violations of our rules and guidelines, the comment section to this article is now closed. 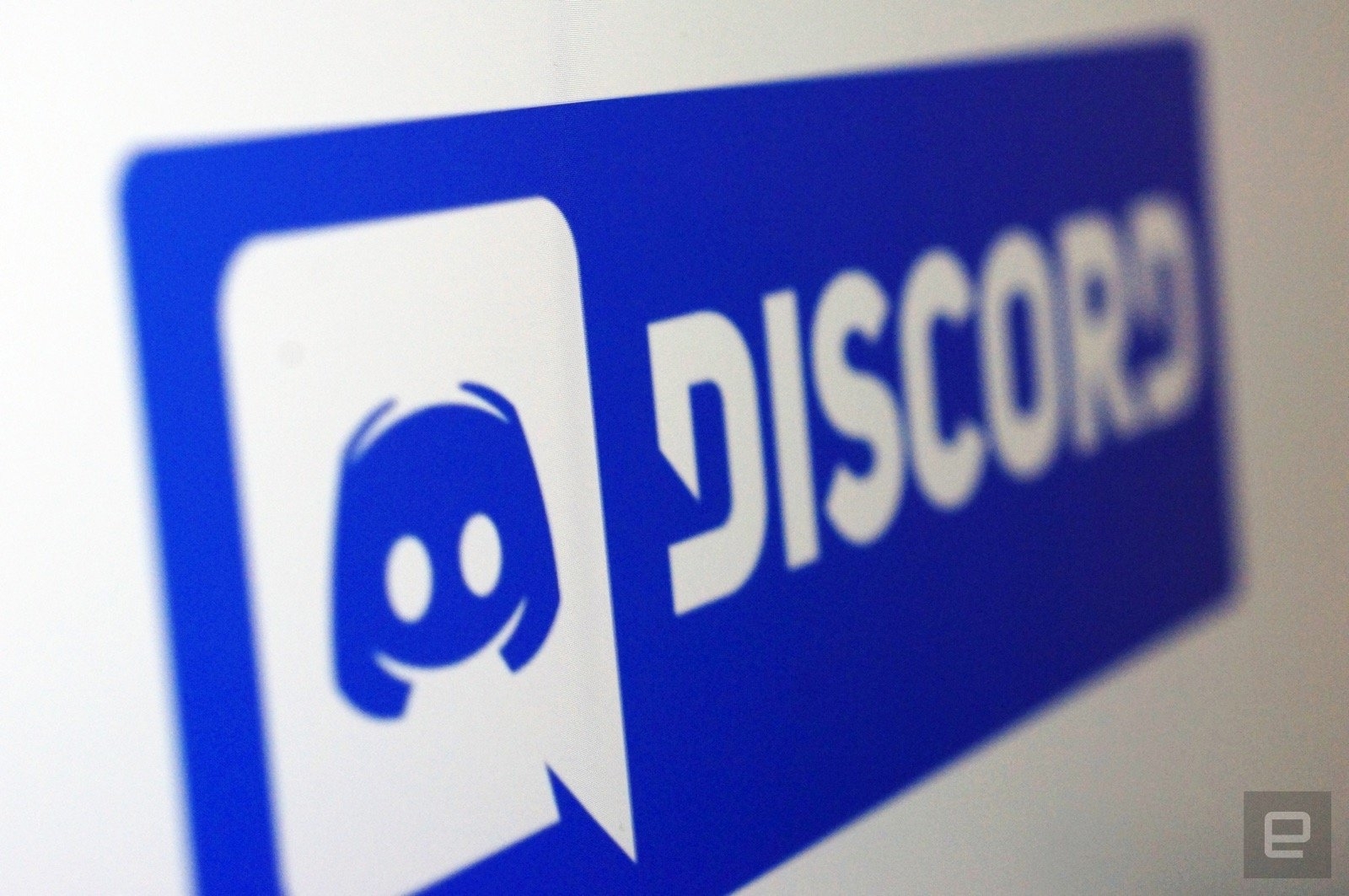