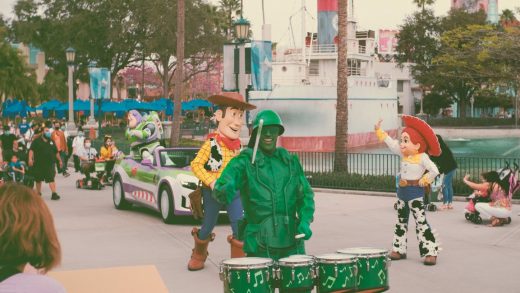 Does Minnie Mouse earn less than Mickey Mouse? Are they even allowed to discuss it?

At the Walt Disney Company, talking about salaries is allegedly forbidden, according to a new addendum to a lawsuit filed in California by female current and ex-employees.

Firing people for talking with one another about how much money they make is generally illegal, the National Labor Relations Act of 1935 says. Plus, the Golden State has its own law on the books, thanks to the California Equal Pay Act.

Disney released a statement to the press, denying the allegations and explaining that the company “does not prohibit its employees from talking about their pay and looks forward to proving the falsity of this latest plaintiff claim.”

“Disney does not prohibit its employees from talking about their pay and looks forward to proving the falsity of this latest plaintiff claim,” a Walt Disney Company spokesperson says.

The lawsuit, originally filed in 2019, accuses Disney of paying male workers more than female ones.

The new information alleges that Disney bosses told five of the 10 plaintiffs not to talk about what they were paid, the New York Times reports, and one plaintiff claims she knew one staffer who was disciplined for doing so.

“The Equal Pay Act requires that men and women in the same workplace be given equal pay for equal work. The jobs need not be identical, but they must be substantially equal,” the U.S. Equal Employment Opportunity Commission website says.

The word “pay” covers everything from salary, overtime compensation, and bonuses to stock options, benefits, and vacation and holiday pay. 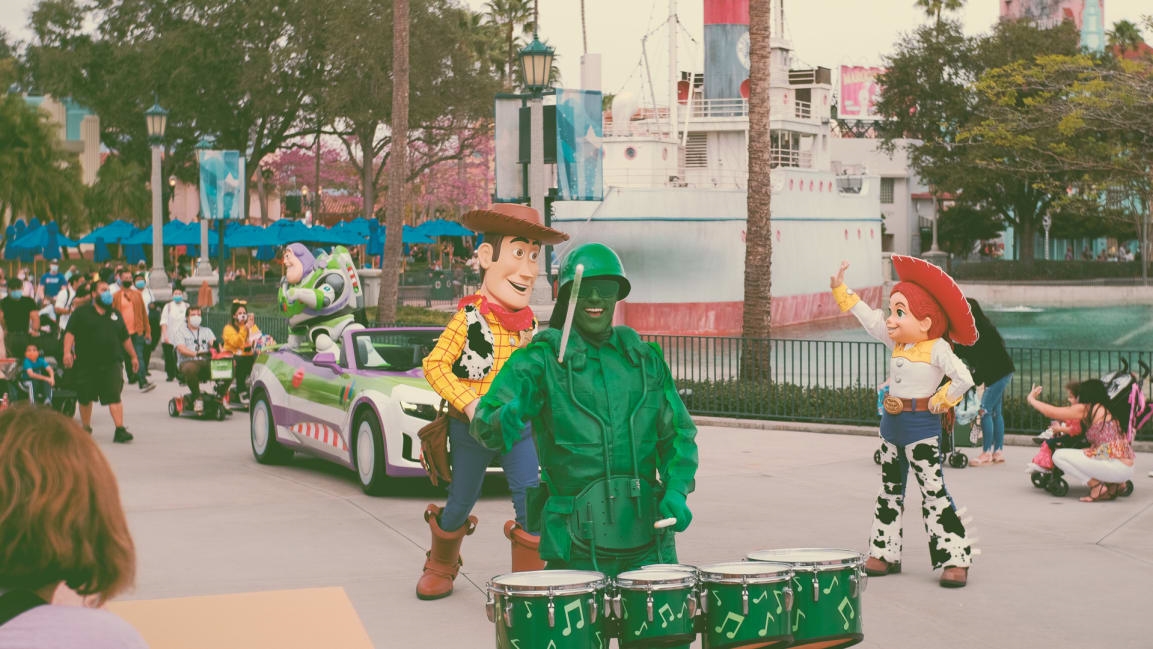