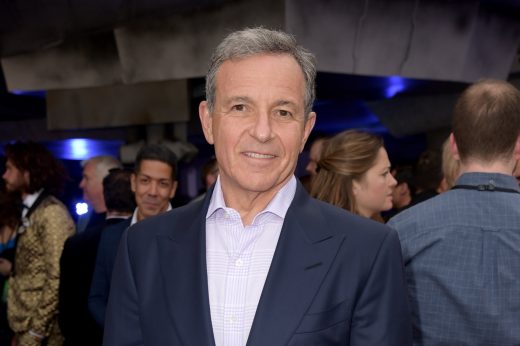 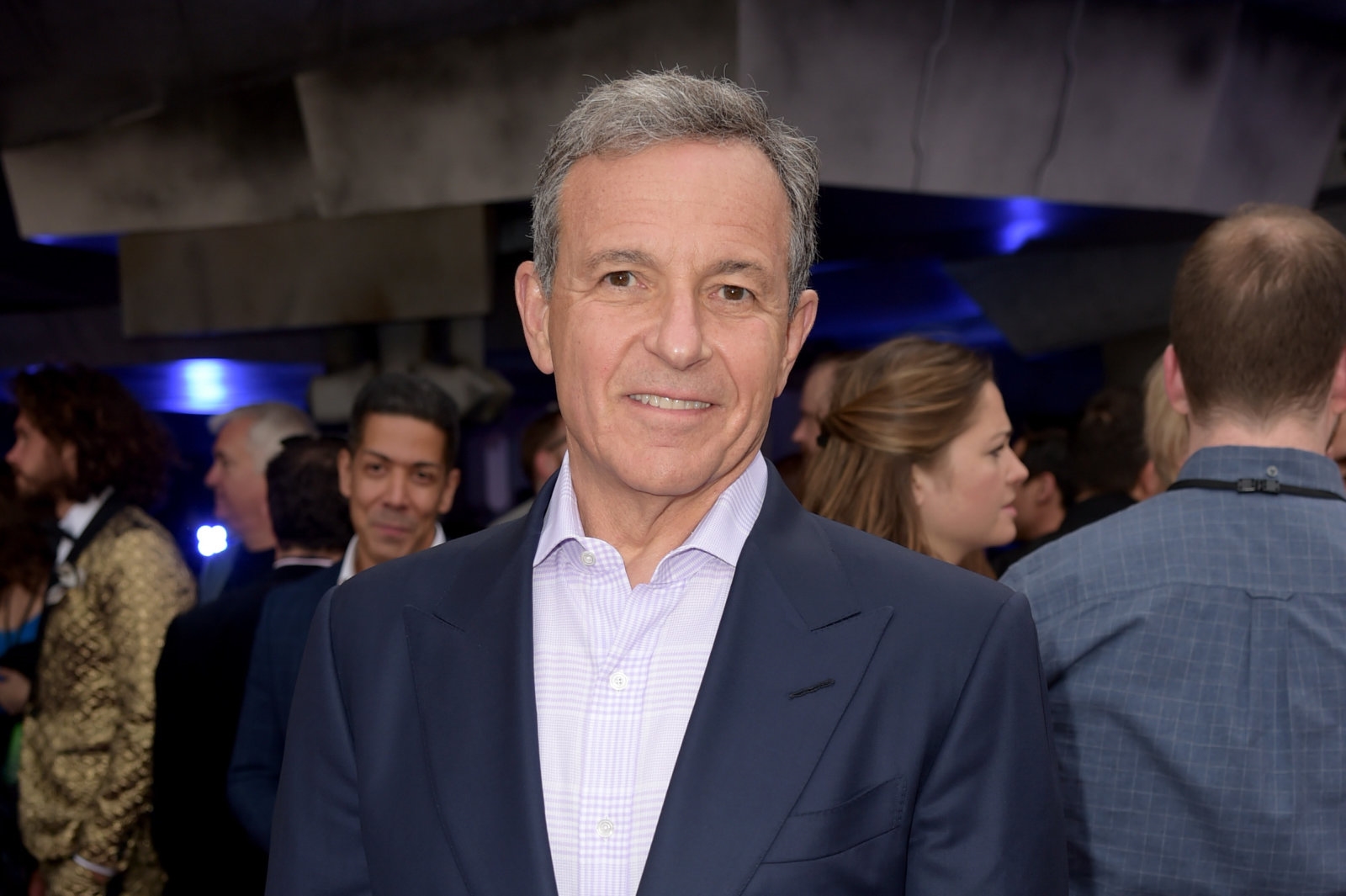 Disney may not release another Star Wars movie until 2022, but that isn’t stopping it from loading its streaming service with Star Wars shows. As part of a presentation (skip to around 46:05) at a media conference, chief exec Bob Iger said he expected “at least one more” Star Wars series on Disney+ beyond The Mandalorian and a known pseudo-prequel to Rogue One. He didn’t shed light on what it might entail, but it would arrive before movies resume in 2022.

A third show could make Disney+ particularly Star Wars-centric in its early days, and suggests that Disney’s talk of slowing down the pace of releases only really applies to theaters. It’s not shocking that Disney might go this route, though. Much like CBS’ approach to Star Trek, Disney is determined to attract early subscribers by offering as many recognizable shows as it can — it might be willing to risk oversaturation if it ensures that people keep paying.