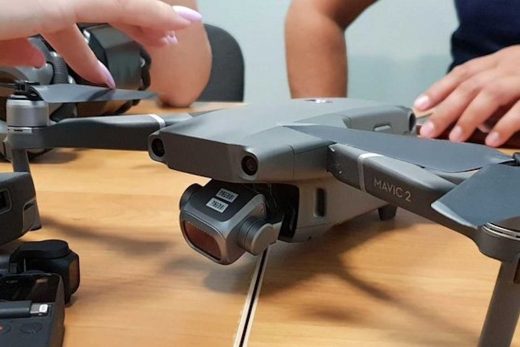 DJI’s next Mavic drone might have 360-degree obstacle awareness 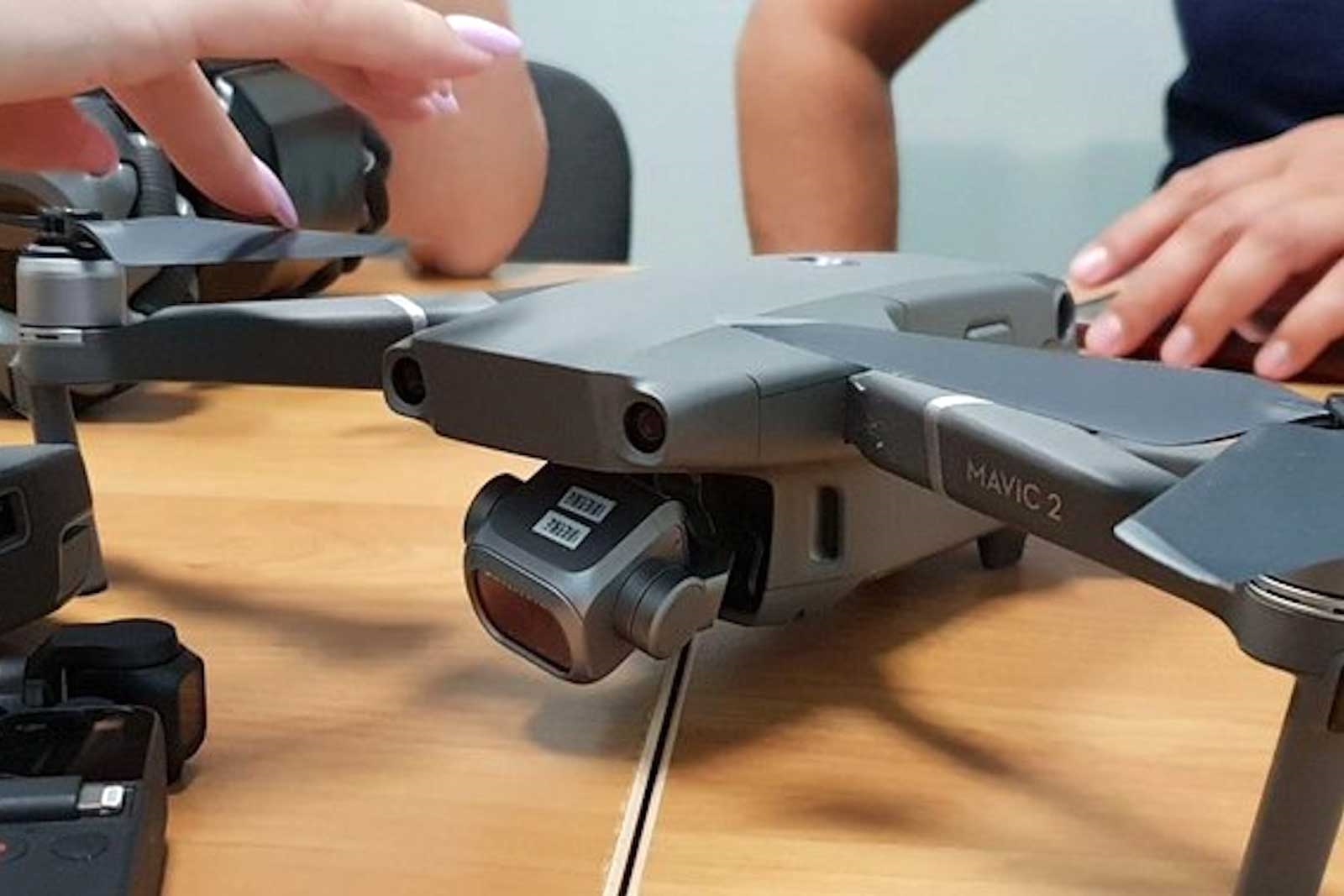 Now that DJI has made its semi-pro drone technology more accessible through the Mavic Air, what’s it going to do for operators who prefer the Mavic Pro line? Check off a few of their bigger wish list items, apparently. DroneDJ has obtained a photo of what looks like a sequel to the Mavic Pro, reportedly just called the Mavic 2. It would still have the signature folding propeller arms, but would include at least side obstacle avoidance cameras, if not rear as well — this could provide 360-degree obstacle avoidance. If you’ve ever crashed your drone into a tree while trying to record a dramatic panning shot, you know how important this could be.

The Mavic 2 might also be helpful for budding aerial cinematographers. The photo appears to show a GoPro Karma-style removable gimbal that would let you swap cameras, with at least two options (notice the smaller black gimbal hiding on the side?) that may include a larger-than-normal sensor. The addition wouldn’t make DJI Inspire buyers sweat, but it could be helpful for drone buyers who’d rather not give up portability for the sake of their shots.

So long as the leak is accurate to begin with, the remaining questions mainly revolve around the launch date and price. DJI was supposed to have a “See the Bigger Picture” event on July 18th, but it postponed that to a later date. You might see the Mavic 2 soon, but not that soon. And whether or not the Mavic 2 would represent a good deal would depend on whether or not the price is comparable to the $999 you pay for a Mavic Pro. If there’s a significant price hike, it may be a tougher sell to people who aren’t quite convinced they should pay a premium over the Air.