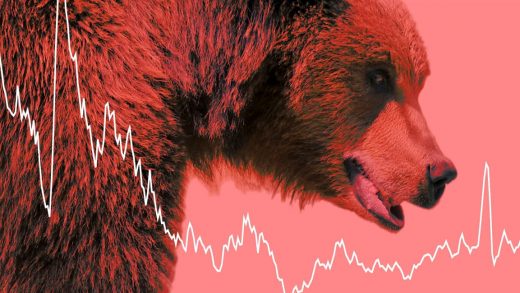 The Dow and S&P 500 are both technically in a correction, meaning values have fallen at least 10% since recent peaks. The drops come as investors worry about continuing trade tensions, a court ruling declaring Obamacare unconstitutional, the potential partial government shutdown, the unresolved Brexit issue, and a rising backlash against big tech companies.

Microsoft and Amazon both saw their stocks drop Monday, as did a number of healthcare companies potentially affected by the court ruling, which likely won’t go into effect until after several rounds of appeals.

It is incredible that with a very strong dollar and virtually no inflation, the outside world blowing up around us, Paris is burning and China way down, the Fed is even considering yet another interest rate hike. Take the Victory!

Cryptocurrency, on the other hand, made a bit of a recovery, with bitcoin up more than 8% to about $3,539.33 and Ethereum up more than 10% to $95.09 in the past 24 hours, according to CoinMarketCap data. That’s still a far cry from where the digital currencies stood just a year ago, when bitcoin hit a record high of $20,000. 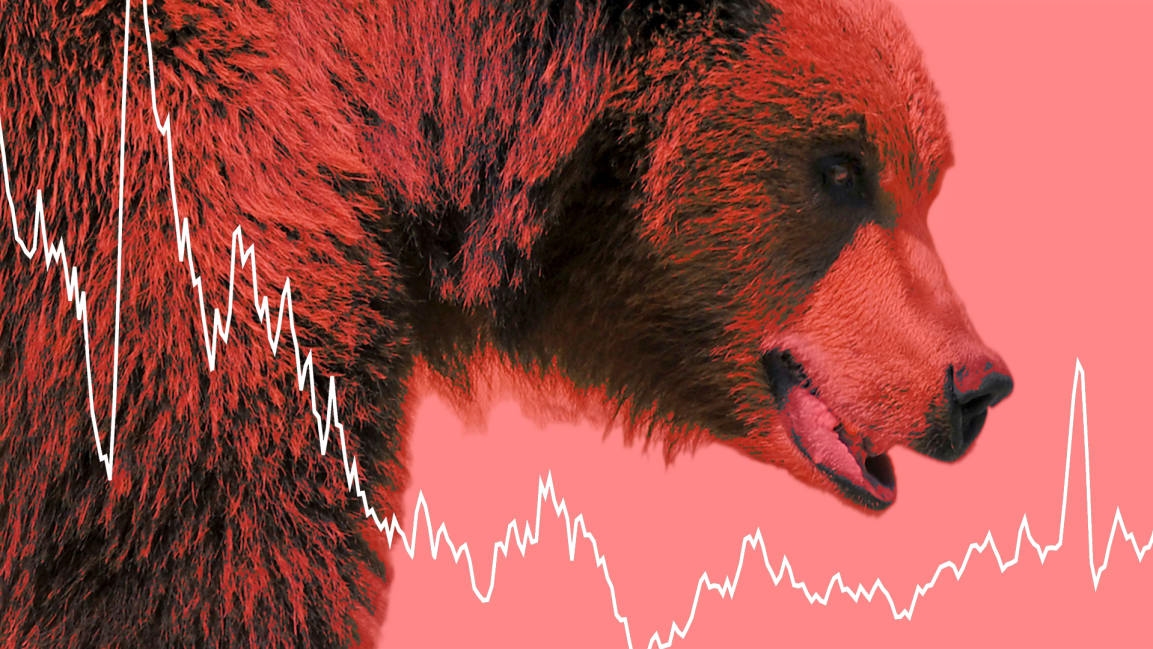