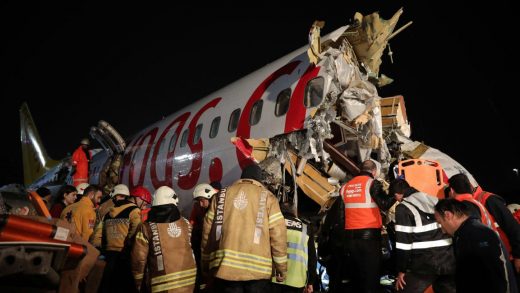 Social media is flooded today with images of a dramatic airport accident in Istanbul, where a Pegasus Airlines jetliner skidded off the runway as it was attempting to land. Videos and photos posted to Twitter show the hull of a Boeing 737 airplane broken in pieces as passengers flee the scene. According to CNN, at least 157 people were injured and one person died. Poor weather conditions are said to have caused the incident.

Citing data from Flightradar24, the Associated Press reported that the plane was 11 years old, which would make it considerably older than the 737 Max models that were involved in crashes in Indonesia and Ethiopia in 2018 and 2019, respectively. Both of those crashes are thought to be the result of faulty software. The Max models—one of Boeing’s fastest-selling planes before the crashes—remain grounded around the world, and Boeing still hasn’t recovered financially from the incidents.

This story is developing and has been updated with new details. 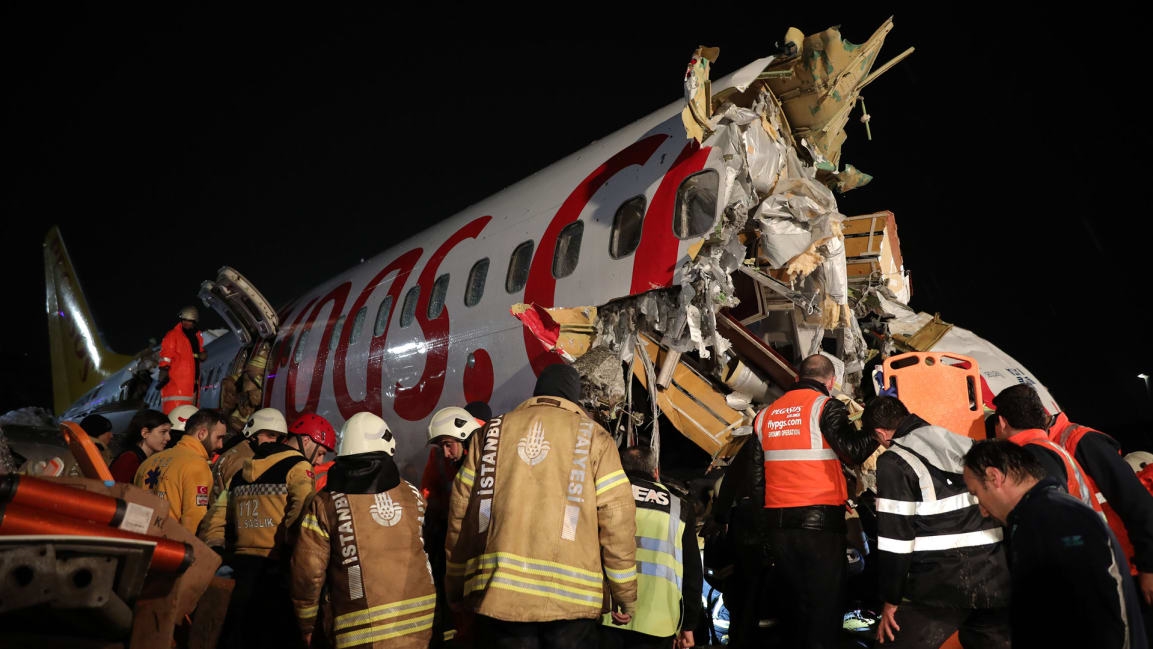