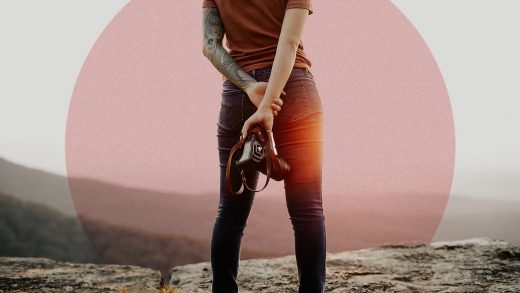 Dream jobs are a pipe dream for most young people, study says

“Follow your dreams” may be unrealistic for most young people, according to a new study that you should not read if you are looking for inspiration.

The paper, called “Dream Jobs and Employment Realities,” finds that nearly half of teens aspire to artistic or investigative careers (think scientist, detective, researcher), but these jobs make up only 8% of the U.S. labor market. Just 2% of U.S. adults work in artistic fields. The findings indicate that young people are driven to create and explore, and opportunities to do so professionally are limited.

Researchers from the University of Houston and the University of Illinois gathered the career aspirations of 3,367 teens, ages 13 to 18, in 42 states. Not surprisingly, the teens gravitated toward the careers in their day-to-day lives: Girls aspired to be doctors, veterinarians, teachers, and nurses, in that order. Roughly one in eight girls ages 13 to 15 wanted to be a doctor. Approximately a quarter of 13-to-15-year-old boys wanted to be athletes, though half had lost interest in professional sports by ages 16 to 18. Job preferences became less gendered as teens aged.

Coauthor Kevin Hoff, assistant professor of psychology at the University of Houston, suggests that adults be forthright with older teens. “It’s good to encourage students to have prestigious careers, but as they get older, parents, teachers, or counselors should also be real with them and help them understand how many people actually work in their dream fields, and how likely it is they will get a job in that field,” he said in a statement.

The study was published this week in, fittingly, the Journal of Career Assessment. 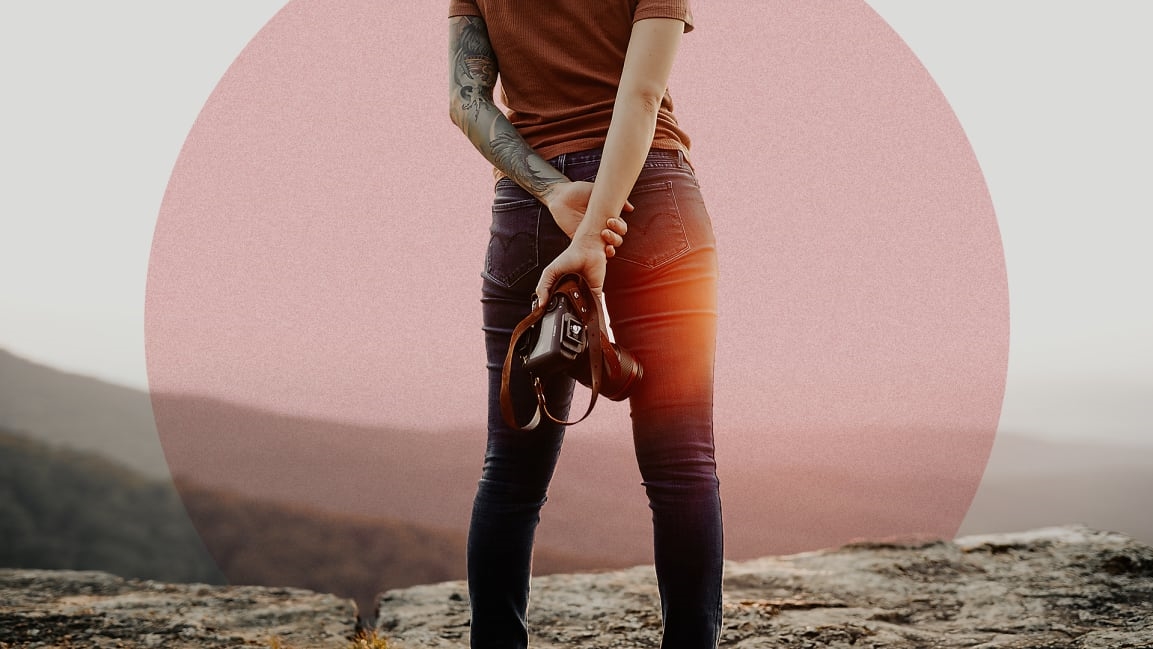