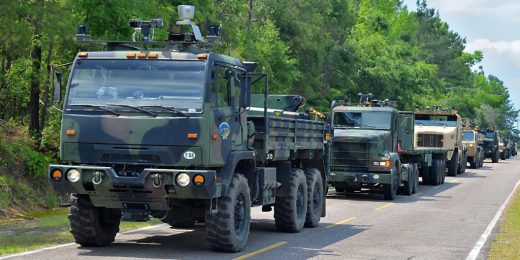 Drones are so done: U.S. military looking at self-driving tanks?

Drones are so done: U.S. military looking at self-driving tanks?

Autonomous vehicles have already shown their worth in consumer and enterprise markets, and the military might be the next sector to see the advantages of a driverless system.

The Army’s Tank Automotive Research, Development, and Engineering Center (TARDEC) and Michigan Department of Transportation announced on Thursday plans to test army tanks and jeeps fitted with Car-2-X communication on the Interstate 69 freeway.

Car-2-X has been deployed inside the Mercedes-Benz E-Class earlier this year. It is a short-range radio communication that allows cars to talk to one another, signalling traffic jams, oncoming cars, and accidents.

The communications tech also lets cars talk to road sensors, which could say how many non-military cars have drove past a checkpoint in the past 24 hours. That may be useful in hostile areas like Afghanistan, where road bombs are commonplace.

The Army will begin tests in the next few days, driving four trucks down the I-69. Human drivers will be in control of the trucks to start, but data from Car-2-X will be used to make its self-driving system more sophisticated.

Doug Halleaux, public affairs officer for TARDEC, said in the next few years he hopes to see the military test autonomous platoon trucks.

Autonomous trucks could reduce fatalities on the road in hostile locations. In places like Syria, the trucks could be used to send supplies to Syrian refugees or Iraqi fighters, without the threat of a potential Isis attack killing U.S. soldiers or U.N. peacekeepers.

It is a bit worrying what the military may create once it can automate tech and use artificial intelligence, considering the devastation of drone strikes in the Middle East over the past five years. Hopefully, the new tech can be put towards lowering the civilian casualty rate in these countries, rather than escalate it.

The post Drones are so done: U.S. military looking at self-driving tanks? appeared first on ReadWrite. 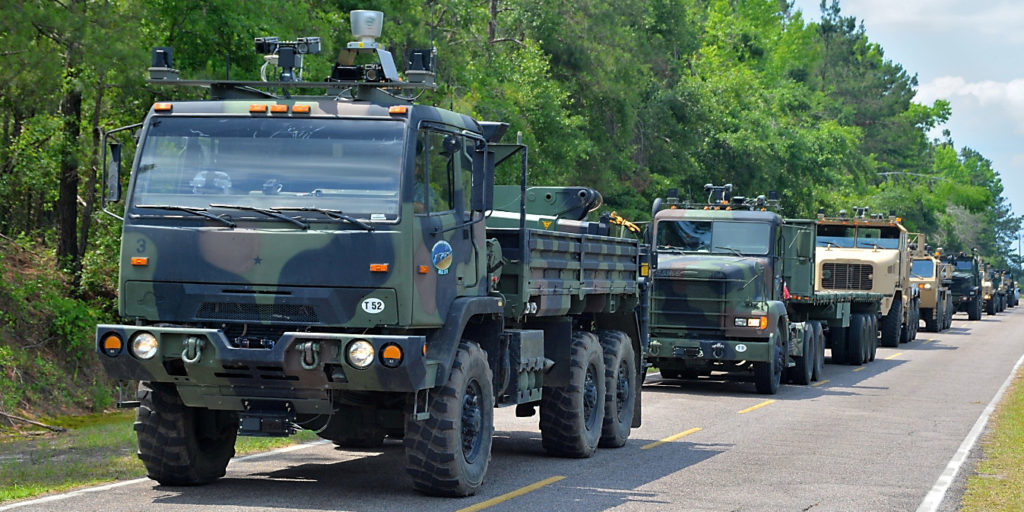