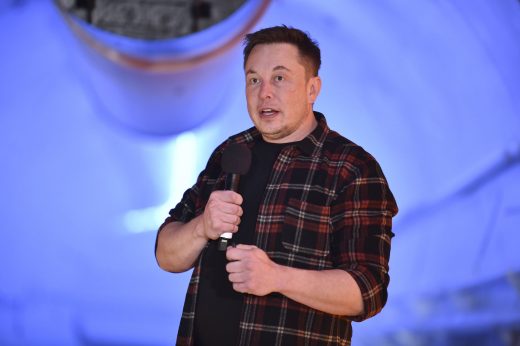 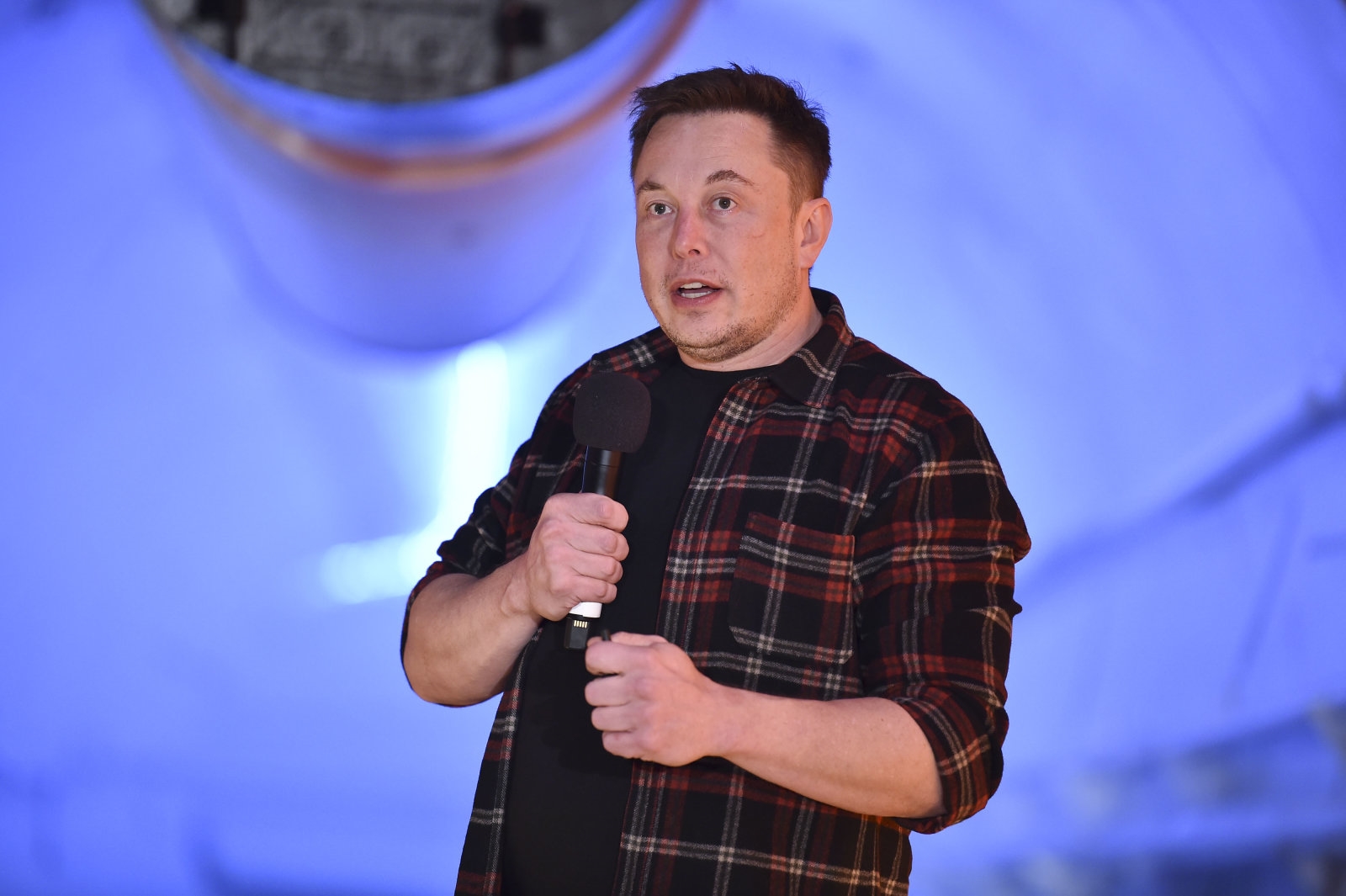 Elon Musk is hoping to end the US lawsuit over his “pedo guy” statements against British cave diver Vernon Unsworth before it gets started. His attorneys have filed a motion to dismiss the case on the grounds that his insults weren’t serious and thus were protected free speech in the US. This was just a “schoolyard spat,” Musk’s attorneys said. They contended that Twitter was a place where you could “expect to read opinions, not facts,” and thus that no one could realistically assume Musk was telling the truth.

Unsworth’s attorney rejected the claims in a statement to The Guardian. The argument would “effectively doom all lawsuits” over defamation, and that Musk’s dismissal points were “novel but inaccurate.”

It’s not clear how the judge will respond to the dismissal request, although it might not work in Musk’s favor. While he did apologize for his initial “pedo guy” remark in July, he undercut that in August when he told BuzzFeed News reporter that Unsworth was a “child rapist.” For that matter, Musk ran into trouble with the SEC precisely because he used Twitter to make a serious claim about taking Tesla private. Don’t be surprised if the case moves forward to its initial hearing on April 1st.