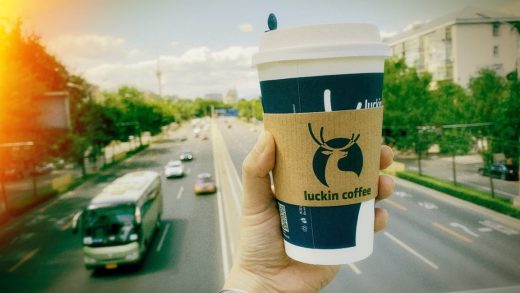 Luckin Coffee, a Beijing-founded coffee chain that’s been called the “Starbucks of China,” is getting whiplash from a head-snapping turn of events that saw its stock drop more than 80% last week, and its demand soar in the following days.

The company has been on a roller-coaster ride from the get-go. Founded in October 2017, it quickly rose to become the largest coffee chain in China, surpassing java giant Starbucks in January 2020 with a total of 4,507 stores. Its data-driven strategy—the company uses analytics and artificial intelligence to determine details such as store locations, pricing, and supply forecasting—and focus on consumer technology were celebrated in the media as “innovative” and “bold.” About 70% of Luckin’s coffee is sold through online orders, with centralized kitchens running deliveries.

But last week, Luckin’s luck ran short. In a Securities and Exchange Commission filing, the company, which debuted on the NASDAQ in May, revealed that it was investigating financial misconduct from its chief operating officer, Jian Liu, and several staffers, who fabricated sales for 2019 worth up to 2.2 billion RMB, or $310 million. The company, a former Wall Street darling, saw its shares fall more than 80% in pre-market trading, wiping more than $5 billion from its market value.

But Luckin was in for another twist. In the past days, demand for Luckin Coffee’s app has surged from around 45 thousand daily downloads to almost 325 thousand daily downloads, according to TechCrunch. The app, which is typically between the 70th and 100th most popular Apple store download in China, is now number two. There are a few possible explanations for this phenomenon, including a sense of loyalty and patriotism for the national coffee chain. But the prevailing opinion on social media is that app users are scrambling to cash in on a “free drink” promotion before Luckin Coffee collapses.

Sent over from friends in China: People are rushing to Luckin Coffee to use their coupons. The app was down due to overloading. pic.twitter.com/7FtYxnoUjj

Funny enough: some witnesses say Luckin coffee is getting a sales boost today after announcement last night of transaction number fabrication, as pre-paid consumers worry the company might bankrupt soon and rush to redeem coupons. (@????) pic.twitter.com/Hq5rjMqDjS

#LuckinCoffee
Everyone is busy buying coffee for fear that the company will go bankrupt! pic.twitter.com/fdIxFSviip

Luckin Coffee, whose marketing plan has the company spending three times as much as it earns to fuel its aggressive growth, has long offered a free drink in exchange for downloading its app.

On Weibo, one of China’s biggest social media platforms, users posted on Luckin Coffee’s page encouraging the coffee chain to continue operating, as they hadn’t redeemed their coupons yet.

A Beijing resident told Reuters, “I’m not that into coffee but it would be a pity to lose the chance for a free drink. After all, you don’t know how much longer Luckin can hold on.”

Despite the mobile boost, Luckin is looking down a tough road. On Tuesday, Goldman Sachs said it would seize and sell Luckin Coffee shares from the company’s chairman, Lu Zhengyao, after he defaulted on a $518 million margin loan. 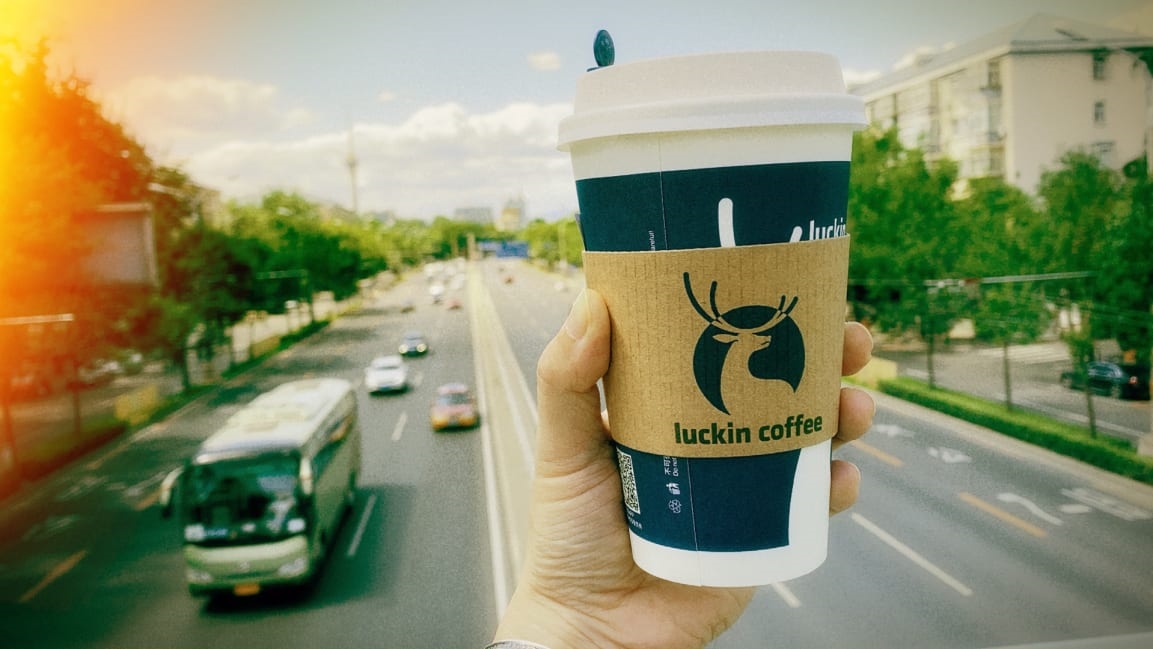