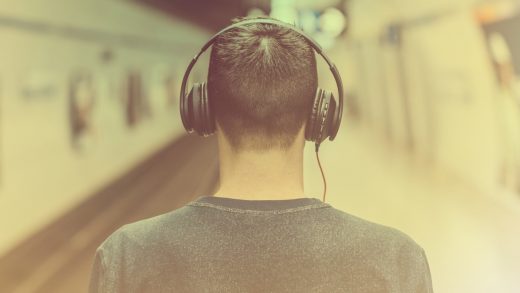 Podcast ad sales in the United States were up 86% last year at $314 million, and are projected to grow to $659 million by 2020. There’s plenty of money in our ears (especially as podcasts eat further into traditional radio listening), so it should come as no surprise that entertainment and sports conglomerate Endeavor is getting deeper into the podcast business. The company today announced a new division called Endeavor Audio, specializing in podcast content development, financing, production, distribution, marketing, and monetization.

Endeavor Audio is launching with news that it will finance and produce a series of dramatized crime genre podcasts developed by Dick Wolf, the Law & Order creator who currently has Chicago Med, Chicago Fire, and Chicago P.D. debuting new episodes on NBC later this month. It’s also developing a series of five to 10 podcasts with the culture and entertainment company Mass Appeal. The company will work on distribution and monetization for the fictional pod Limetown as well as the Parcast pod network, which has several true-crime and supernatural and conspiracy-based shows.

The announcement comes amid an interesting week in the podcasting business. (September 17, 2018), Panoply said it was shutting down its entire original content division to focus more on podcast hosting and advertising services technology. (As it happens, Endeavor Audio’s chief is Moses Soyoola, who joined Endeavor in January from Panoply.) On Tuesday, E.W. Scripps rebranded its podcasting advertising, distribution, and production properties as Stitcher.

It’s also yet another move by Endeavor to become a full-service entertainment, intellectual-property behemoth. Since 2013, when Ari Emanuel’s $2.3 billion deal to buy IMG joined it with WME, Endeavor has invested in or purchased at least 16 more companies, including UFC, Miss Universe, and half of the advertising agency Droga5.

In a statement, Soyoola said, “Our aim is to elevate audio as a storytelling platform for the entertainment industry. While the medium is growing rapidly, there remains huge opportunity to innovate and be ‘first’ in the category. We want to help creators of all kinds explore and develop audio entertainment that reaches new audiences the podcast community hasn’t spoken to before.”

While the new, original podcasts are news enough, perhaps equally compelling is the sheer potential here in how Endeavor’s entertainment ecosystem can extend podcasts far beyond audio. WME has been working in representation and development in podcasting for years with such clients as Crooked Media, Two-Up, Malcolm Gladwell, and Stephen Dubner, and it’s brokered film, TV, and book deals for “Pod Save America,” “Dirty John,” “Limetown,” and “Crimetown.”

So enjoy the Dick Wolf podcast when it drops and enjoy the TV show based on it a year after that. 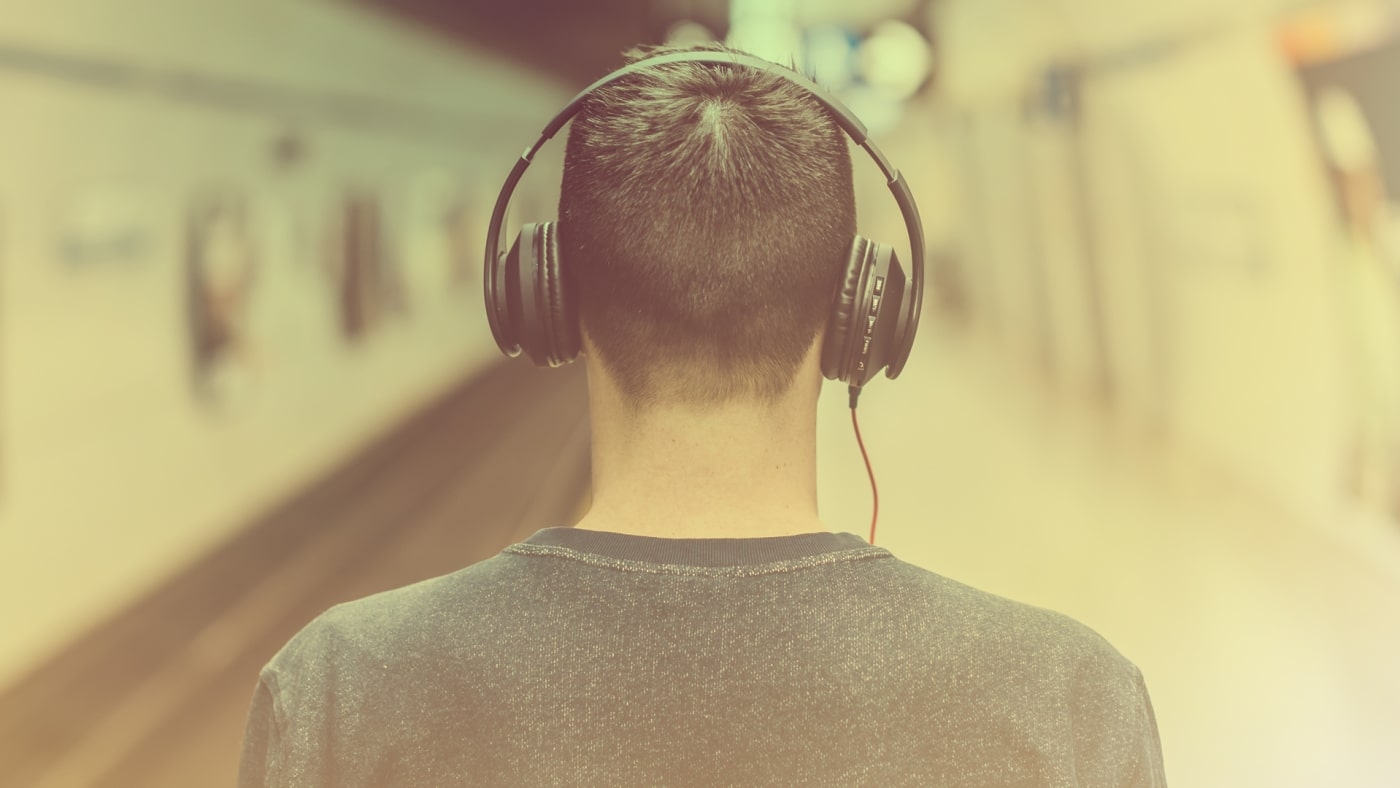