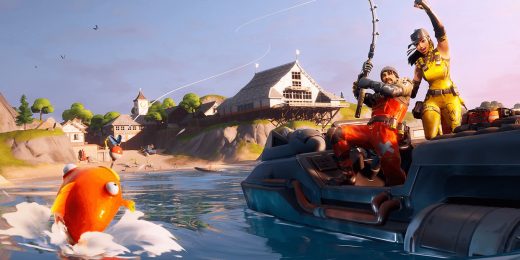 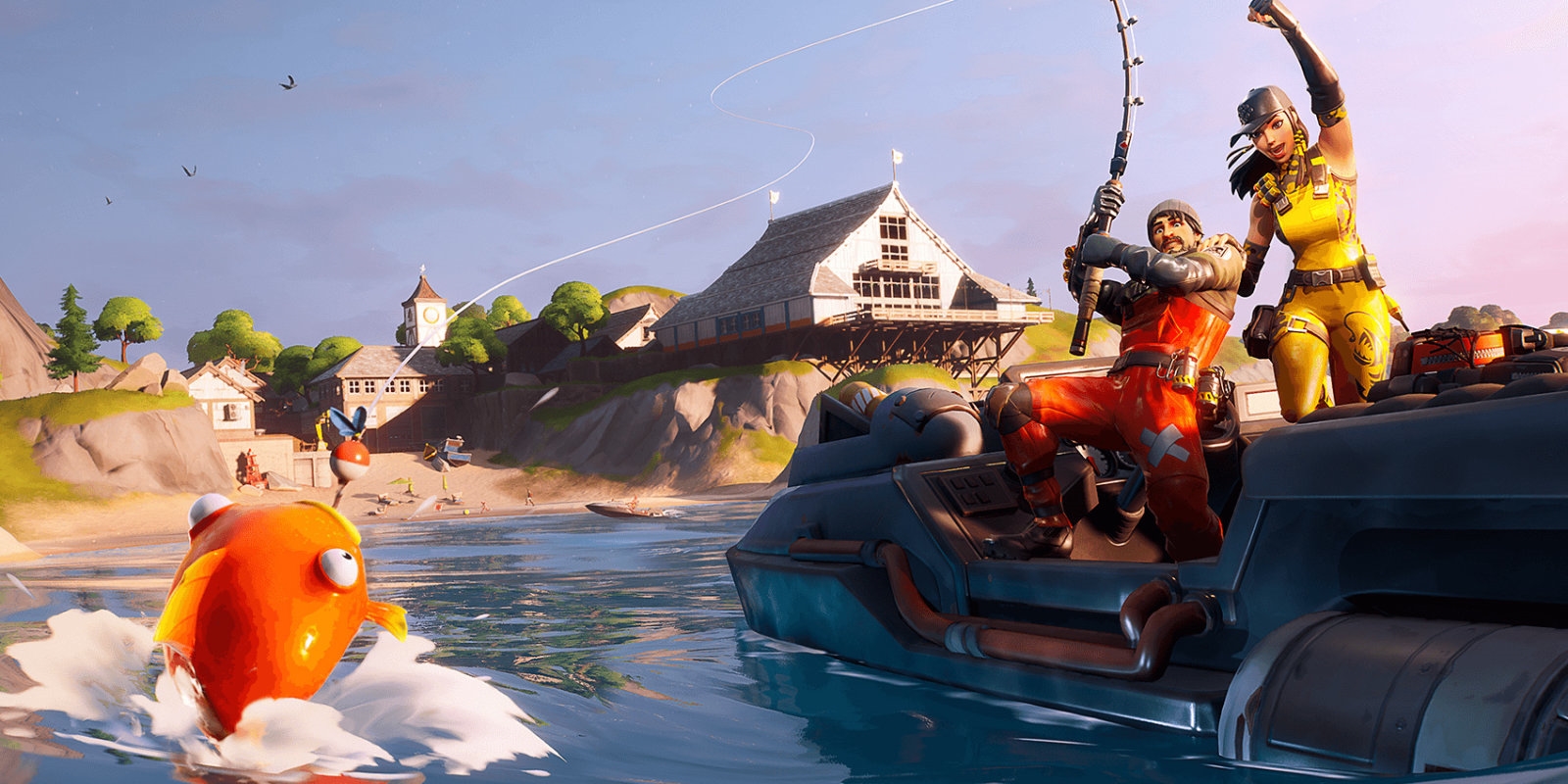 The first season of Fortnite‘s Chapter 2 promises to be the longest-running one to date. Until now, seasons have lasted between two and three months, but the current one will run for almost four.

The season started in tandem with a major overhaul of the game last month and Epic Games is extending it into early February so it can focus on “holiday-themed updates.” It ran a 14 Days of Fortnite event over the holidays last year, and it’s promising to go even bigger for festive fun this time around with “new game features, free rewards and a live experience that you won’t want to miss.”

It remains to be seen what Epic has planned for the event. On the flip side, you’ll have a bit more time to earn all your Battle Pass rewards.