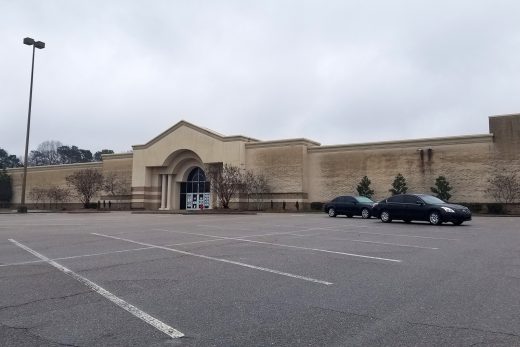 Epic Games’ next headquarters will replace a local shopping mall 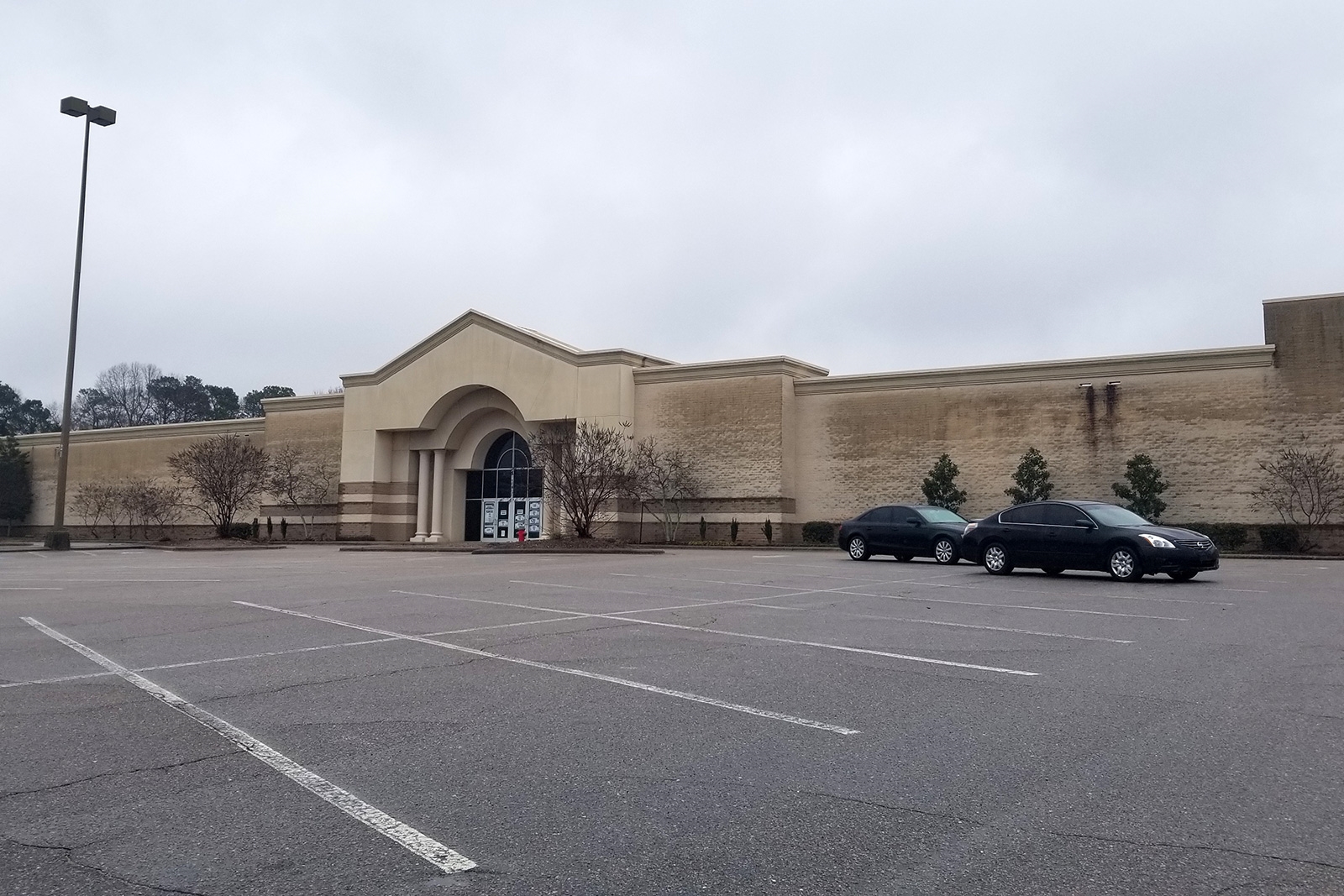 Many tech companies build their new campuses on discarded office space or other familiar territory, but Epic Games is trying something… different. Eurogamer reports that the Fortnite developer is taking control of a hometown shopping mall, Cary Towne Center, to convert it into the company’s next headquarters by 2024. The new project will mix offices with “recreational spaces” and will be built to handle the gaming giant’s “long-term growth.”

Epic said the project was still early and didn’t have design work to show, but it was looking at ways to share the land with the community. Development should start in 2021, and the company will keep operating at its Crossroads Boulevard office until the new headquarters is ready.

It’s not surprising that the mall owners were willing to make a deal. Like many shopping malls, Cary Towne Center (located in Cary, North Carolina) was already struggling before the pandemic, with retailers either bowing out or going bankrupt as sales shifted online. It’s only getting worse in an era where casual browsing poses a health risk. In that light, Epic’s move is a sign of the times — a company that made its fortune on software and the internet is about to replace a dying retail complex.