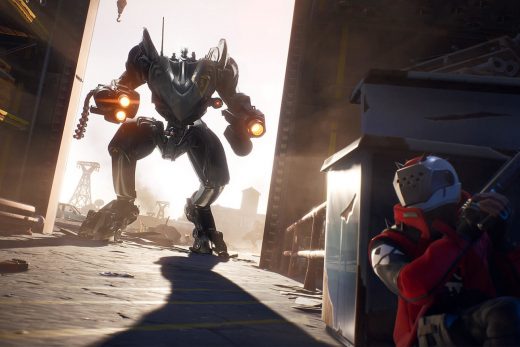 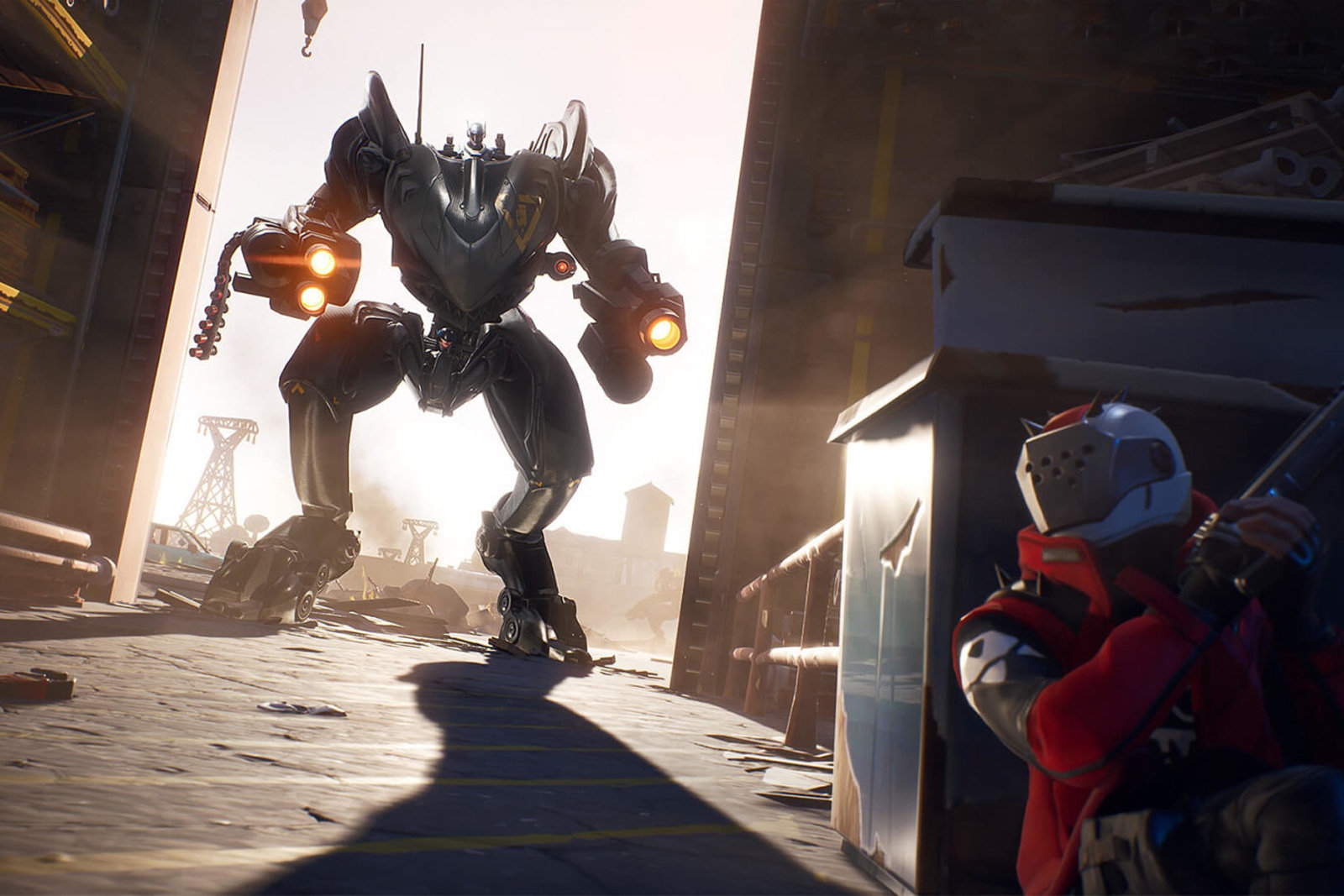 Yes, Epic is aware that its giant mechs are souring Fortnite — and it already has a fix, at least for competitive audiences. The developers have dramatically reduced the spawn rates for B.R.U.T.E. machines in Arena and Tournament playlists, with the odds becoming increasingly slim each time the Storm (aka the circle) closes in. Where it was guaranteed that two to four mechs would be available at the start of the match, there’s now a 21.5 percent chance that one to three will appear. Successive circles never have more than a 44 percent chance of spawning mechs, and the rate plunges from 50 percent to 10 percent by the fourth Storm.

Epic said it would “continue to monitor” the effect of the change ahead of the Champion Series event next weekend. It’s not clear if there will be accompanying changes to everyday gameplay.

It doesn’t take much divination to understand why Epic would scale things back. The battle robots move quickly, deal tremendous damage and take a tremendous amount of punishment. It’s one thing if you lose to a B.R.U.T.E. in casual play, but it’s that much more frustrating if you’re playing in a ranked mode where every ounce of progress counts. While this isn’t the same as scaling back the mechs’ abilities (that would require more complex play balancing), it’s a start.