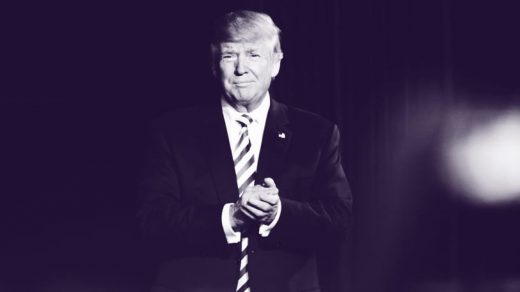 In 1951, Langston Hughes wrote the now-canonical poem “Harlem (What Happens to a Dream Deferred?).” It became the inspiration for Lorraine Hansberry’s 1959 play A Raisin In The Sun, which depicted a black family’s experience in mid-twentieth century Chicago. Now almost 60 years later, the U.S. State Department’s website, ShareAmerica, is once again citing the “dream deferred” reference, but not for the sake of literature or drama. Rather, it’s how the website described Mar-a-Lago’s struggle to gain designation as a National Historic Site. In a blog post published earlier this month, ShareAmerica also dubbed President Trump’s favorite Florida private club “the winter White House.” The U.S. Embassy in the U.K. even copied and pasted the post.

Oddly promotional, sure, but is it ethical ? In plain terms, probably not.

“It’s clear cut,” says Kathleen Clark, a professor of law at Washington University, arguing that the post violates government ethics regulations. The rules clearly state that federal employees shall not use public office for the endorsement of any product or service, explains Clark. And the blog post seems quite clearly to be an endorsement of Mar-a-Lago.

It’s unclear why a website managed by the State Department would publish such a post. (We reached out for comment and will update if we hear back.) In fact, the entire piece is a bit of a mystery—a mid-length piece of content churn describing the resort as Trump’s “Florida estate.” Posted on April 4, it teases the meeting Trump was about to have with Chinese president Xi Jinping.

The post then details the history of the Mar-a-Lago estate. Describing how it was built by socialites in the 1920s to be a lavish meeting spot for international VIPs, it launches into a gripping story of love and loss. Mar-a-Lago’s genesis is one of Gilded Age extravagance, we’re told, but it was ultimately forgotten. The resort long sought the attention of public officials but to no avail! Then—wait for it—Donald Trump buys it in the 1980s, restores it, and makes it the private palace it is today. In a major plot twist, Trump gets elected president. Now, the resort is fulfilling its decades-long dream to be a haven and meeting place for the world’s illuminati and also Donald Trump.

The blog post is just one of many on the ShareAmerica page, but it’s by far the most brazen in its Trump brand promotion. After reading it, Clark wondered if the administration either doesn’t know or doesn’t care about the separation of private and public business, citing a history of apparent conflicts. She brings up Kellyanne Conway’s endorsement of Ivanka Trump’s brand on national television, which resulted in an uproar. But the White House council’s response, says Clark, was to make “excuses for Conway.” There was “no indication that they took any disciplinary action in any way,” she adds, “or that they recognize that apparently [Conway] hadn’t been trained adequately.”

Perhaps that’s really what’s going on here. The blog’s author—Leigh Hartman, who has written dozens of posts for the government site—may have just not received adequate training. All the same, Clark, as a legal scholar, reiterates just how glaring this issue is. And that’s not just a case of an ethics expert nitpicking over certain obscure legal clauses. “It’s not just some technical rule,” says Clark. “It’s specific expression of a very general rule” that government officials should not use public office for private gain.

These public sites, Clark says, are “for the people.” And Trump’s private resort is most definitely not.

Update: Following the public outcry, the Department of State has taken down the post. An official provided Fast Company with this state:

“The intention of the article was to inform the public about where the President has been hosting world leaders. We regret any misperception and have removed the post.” 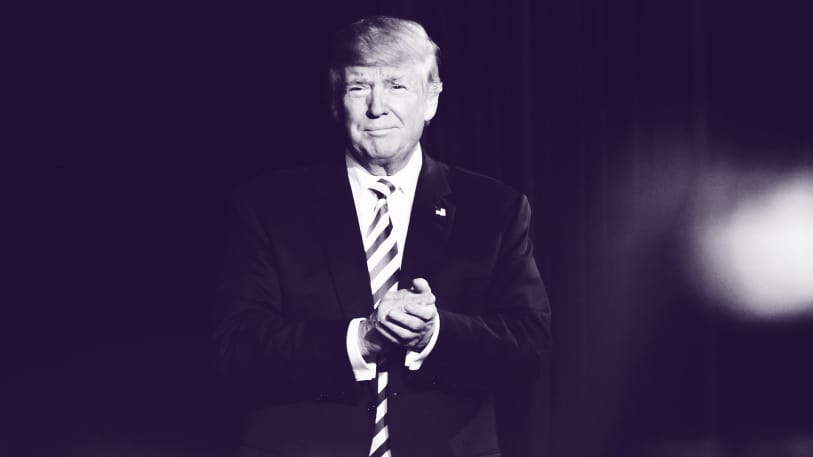