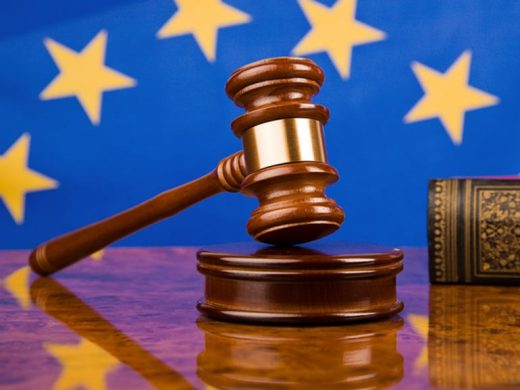 Search engines could be forced to reveal their ranking formulas, often viewed as the secret intellectual property behind their business model. 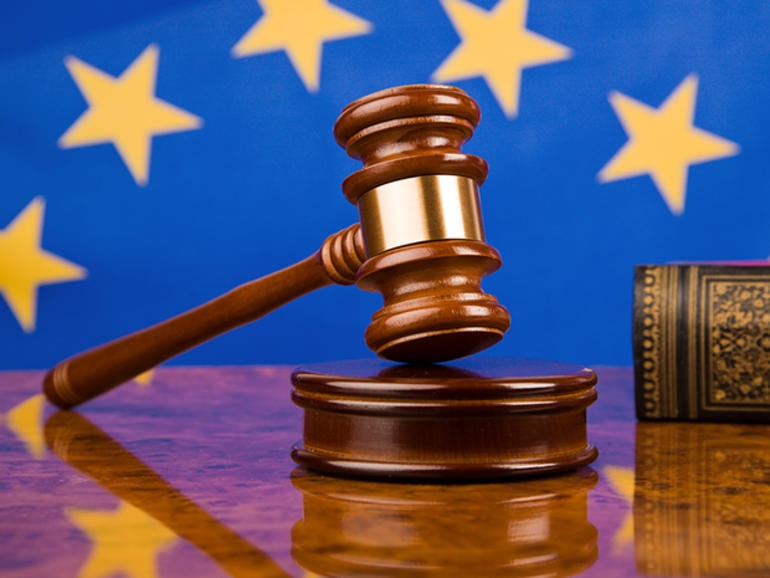 The European Commission (EU) has proposed new rules that could require search engines, commerce sites and online platforms to explain how they rank results. In addition, they want these companies to reveal why they penalize or remove content on their sites from search results.

The draft regulation seen by Reuters suggests “online intermediation services can hold superior bargaining power over their business users, enabling them to behave unilaterally in a way that is capable of harming the businesses using them.”

The EU expects to publish the proposal in April. The national governments and European Parliaments would then agree on the details.

The new rules could mean major changes for ecommerce sites and search engines in Europe.

Reuters also notes that initially the proposal would exclude search engines, but decided to include them considering that the revenue impacts a business’s ranking in search results.

Operators of search engines — Amazon, Apple, eBay, Facebook, Google, and Microsoft, and others — would need to detail the most important parameters that determine the ranking, such as signals incorporated into algorithms. It makes me wonder whether retail ecommerce sites like Kohl’s, Target, Nordstrom, Bloomingdale’s and Macy’s would be required to do the same.

Reuters notes that the proposal will not force companies to disclose their algorithms. They would need to provide general descriptions explaining “how and to what extent the relevant ranking” factor takes into account the quality of products and services.

Platforms would also need to implement a notice period of at least 15 days for changes to their terms and conditions, and provide businesses with an individualized description of the reasons for which they have been de-listed or suspended content.

It’s an interesting change that could have a major impact on search engines, ecommcere marketplaces and, possibly, retailers.