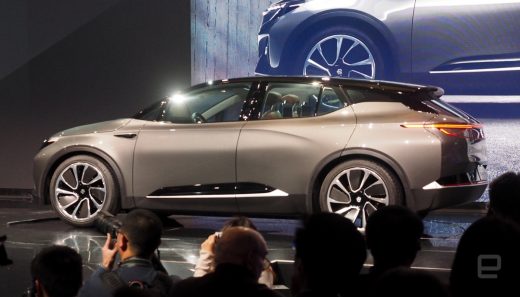 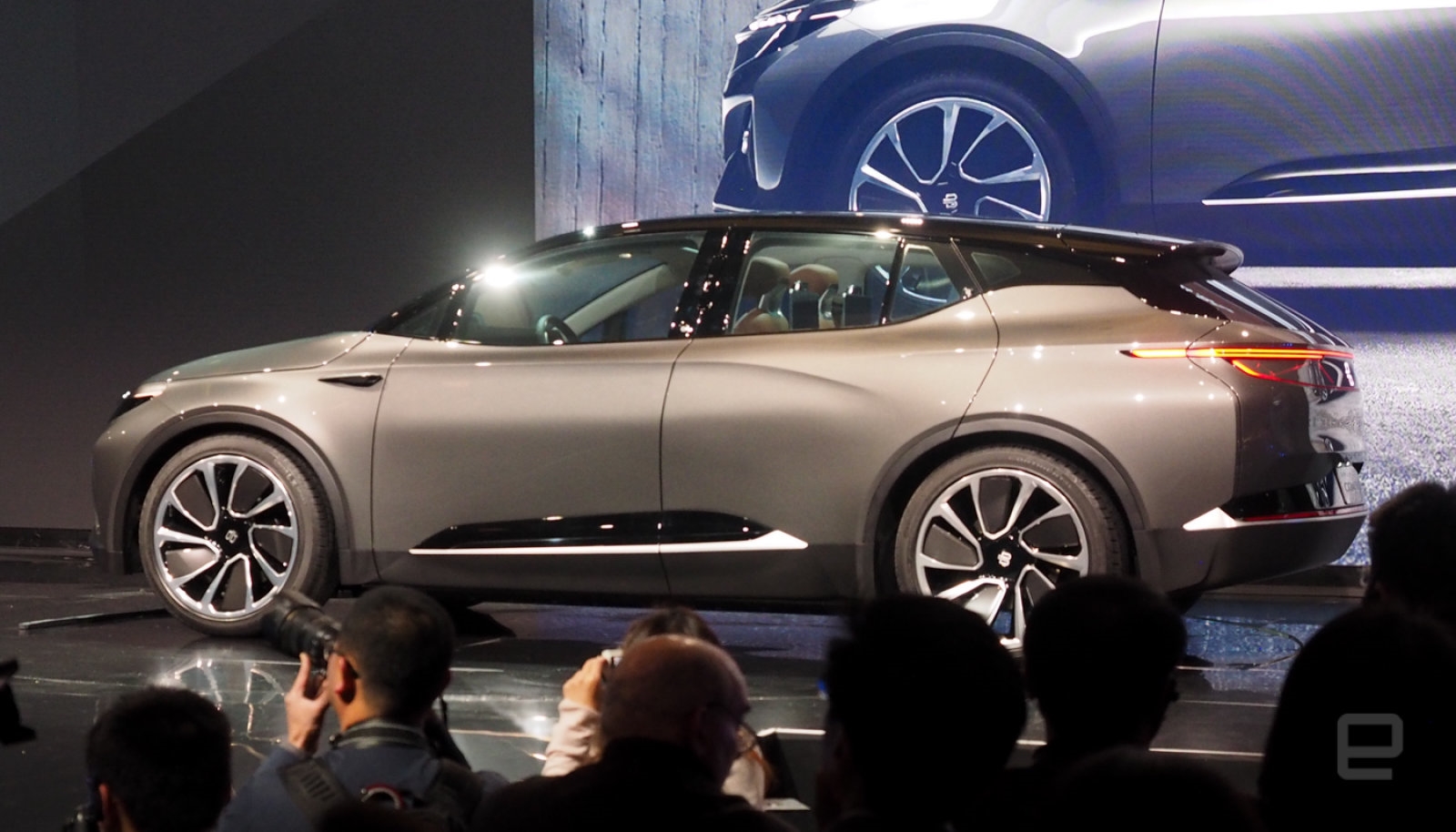 New auto company Byton made a splash at CES when it debuted its autonomous EV SUV concept with a cutting-edge entertaining passenger experience. After effectively launching the company at the trade show in January, it’s opening a new ‘Future Lab’ facility in Los Angeles that will develop user experience for the nascent automaker’s future lineup.

The company has grown rapidly since opening its first North American office, a headquarters in Silicon Valley, back in December. That facility will keep developing the ‘Smart Intuitive Vehicle’ (SIV) concept shown off at CES, which was “85 percent” done at the time. Their first vehicle debuted with advanced UX features, like facial recognition cameras to unlock doors, a dashboard-spanning display, gesture controls and a tablet in the steering wheel console.

The company also hired two executives: Chad Harrison, a 22-year veteran of the automotive industry who will be Byton’s VP of product-line management, and David Twohig, who will be its chief auto engineer after experience at Alpine and Renault Sport. The company has grown to 300 employees, according to a press release.