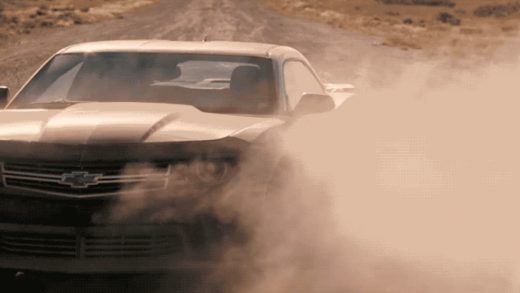 Ex-CIA operative Valerie Plame is running for Congress, and her campaign video is fast & furious

Who: Plame, the former CIA operative outed in 2003 by the G.W. Bush administration, relocated to New Mexico with her husband, Joe Wilson, and their children in 2007. Right now, she’s the front-runner in a crowded field of 10 Democrats and 1 Republican running for the seat vacated by Ben Lujan, who’s running for Senate.

Why we care: Plame’s first campaign ad looks like the trailer for an action-packed drama that’s a cross between Madame Secretary and Homeland, with a dash of Fast and Furious: Speed on Down to the Polls. It’s got everything: nuclear weapons, rogue states, presidential intrigue, and some expert stunt driving by the candidate herself. Twangy guitar music plays while Plame is behind the wheel of a dusty Camaro speeding through the desert. She recounts her career trying to keep nukes out of the wrong hands before the Bush administration blew her cover. She shifts into reverse to make the point that she’s running “because we’re going backwards on national security, healthcare, and women’s rights.” After an impressive 180-degree stop, she hops out of the car and strides toward the camera (in perfectly choreographed slow-mo, of course). “And yes,” she says, “they do teach us how to drive like that in the CIA.”

If you want to separate yourself from a crowded Congressional field, this is one way to do it. 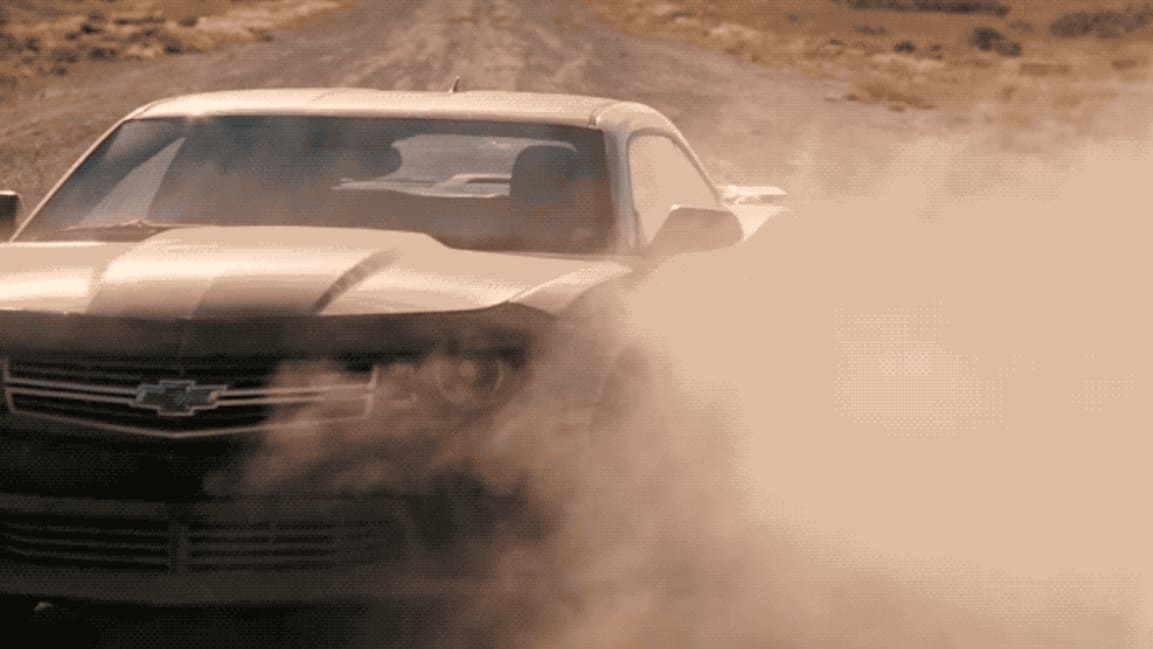