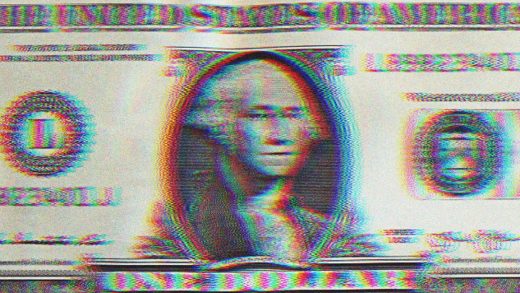 Extra unemployment and stimulus check update: A few states are sending out aid this week

In the current vacuum of bipartisan stimulus aid coming from Washington (Congress is on recess until Labor Day, and both political parties are focused on their national conventions), your location will play a huge role in whether or not any aid is coming your way. Here’s the latest news heading into the weekend:

Some states are sending out $300-400 Trump-authorized unemployment benefits. Some are not. Arizona began sending out $300 per week this week; Louisiana announced that payments will begin soon. Given that Trump’s unemployment memorandum uses FEMA money and only came into existence two weeks ago, this is a major feat of bureaucratic efficiency. Montana, Iowa, Missouri, New Mexico, and Utah have received FEMA approval to begin distributing the extra unemployment benefit. New York has also joined that list. D.C., Mississippi, and South Dakota have turned down the benefit, which obligates states to pay 25% of administrative costs. The FEMA website has a roundup of states and where they stand.
Oregon is handing out its own $500 stimulus check this week. Oregon has taken matters into its own hands, offering $500 stimulus checks to people with incomes under $48,000. The money must be collected in person, which has led to long lines at local credit unions. Oregon is undecided about whether to accept the $300 Trump unemployment benefit.

Meanwhile, after Congress left for August recess without passing a stimulus bill, Bloomberg reports that Republicans are circulating a new draft bill this week. It includes:

The proposed bill is $500 billion, half the size of the $1 trillion bill Republicans pitched late last month, and a fraction of the much more expansive $3.4 billion HEROES Act that Democrats passed through the House in March. Both Republicans and Democrats agree that a stimulus bill is necessary (gloomy jobs reports continue to appear), but neither side wants to give the other a victory in the run-up to November elections. Meanwhile, panic looms. Stay tuned.

This post has been updated to reflect that New York has joined the list of states that have received FEMA approval for the extra unemployment benefits. 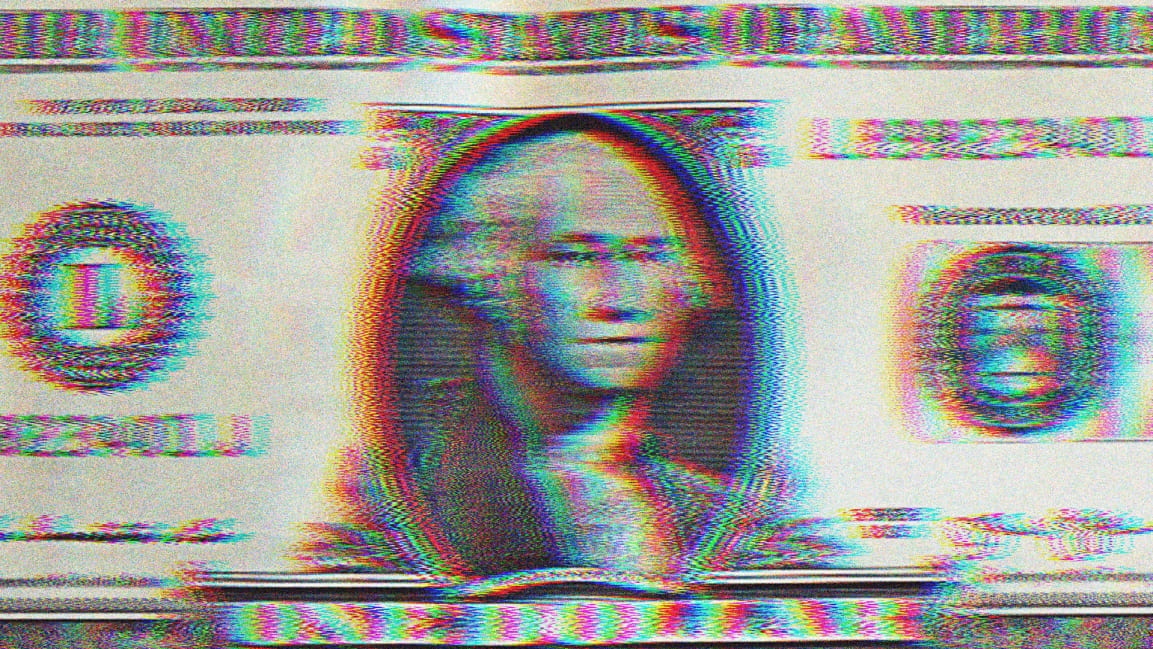