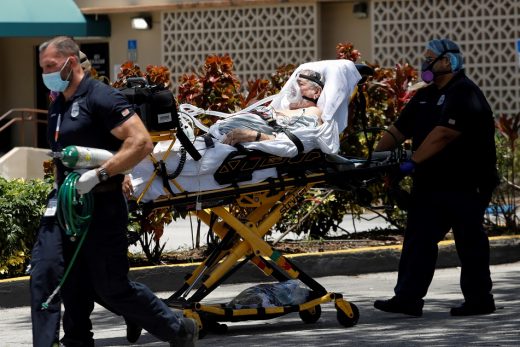 Now, after a short build-up, a group of people have put together a “sequel,” Plandemic: Indoctornation that continues the misleading and false themes of the original. As The Verge notes, Twitter and Facebook have been more proactive this time around.

On Facebook, sharing a link to the video’s website is blocked straight away, as opposed to their initial steps with the first video that just limited its reach. Using Twitter the link is posted without a warning on the site, but clicking it takes viewers to an interstitial warning that link is “potentially spammy or unsafe” because it could fall into a list of categories that includes “misleading content that could lead to real-world harm.” YouTube is taking down copies of the video, while TikTok has blocked searches for the term.

If you must know what is in the video, a number of reporters watched during its live unveiling earlier, noting its anti-vaccine rhetoric and other rumors. It does not significantly feature Dr. Judy Mikovitz, the discredited scientist from the first video, and largely pushes the same unfounded rumors about Bill Gates that have been seen before. According to Buzzfeed News, “As a piece of journalism, it is Jurassic World: Fallen Kingdom. As a piece of entertainment, it is Jurassic World: Fallen Kingdom.” 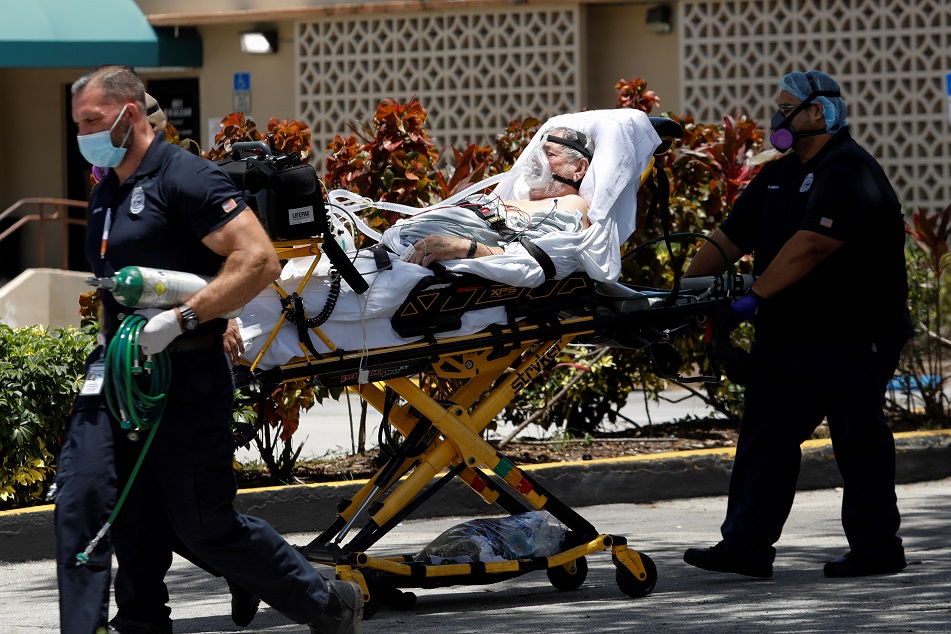