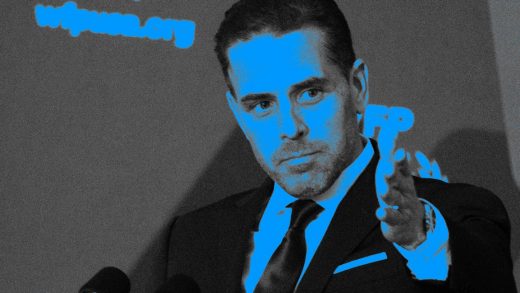 “This is part of our standard process to reduce the spread of misinformation,” Stone wrote. “We temporarily reduce distribution pending fact-checker review.”

The company has repeatedly faced criticism both for allowing misinformation and slanted news stories to spread on its platform, both in the U.S. and around the world, and for purported censorship when it restricts their spread. Senator Josh Hawley, a Missouri Republican, has said on Twitter that he plans to send a “formal inquiry” into why Facebook is restricting the story’s spread.

.@Facebook I want to know on what grounds you are actively censoring a news report about potentially illegal corruption by the Democrat candidate for president. If you have evidence this is “disinformation,” disclose it immediately. Expect a formal inquiry from my office

Facebook didn’t immediately respond to an inquiry from Fast Company.

The Post story cites emails allegedly found on a computer dropped off and never picked up at a Delaware repair shop last year, saying the shop owner turned the computer over to the FBI but not before giving a copy of the hard drive to Robert Costello, a lawyer for Rudy Giuliani. Giuliani, himself a lawyer for President Trump, reportedly turned over the data to the Post on Sunday.

The drive reportedly contained pictures of Hunter Biden, some of which the Post published, as well as emails. One email is allegedly from an adviser to Burisma, a Ukrainian energy firm where Hunter Biden served on the board, implying that Hunter Biden introduced him or planned to introduce him to Joe Biden, while the elder Biden was vice president.

Biden’s campaign has denied that such a meeting took place and claims that the Post never “asked the Biden campaign about the critical elements of this story,” Politico reports.

The story has been alluded to in other news outlets, covering both the original report and responses to it, and it’s unclear whether those reports are subject to the same restrictions by Facebook. 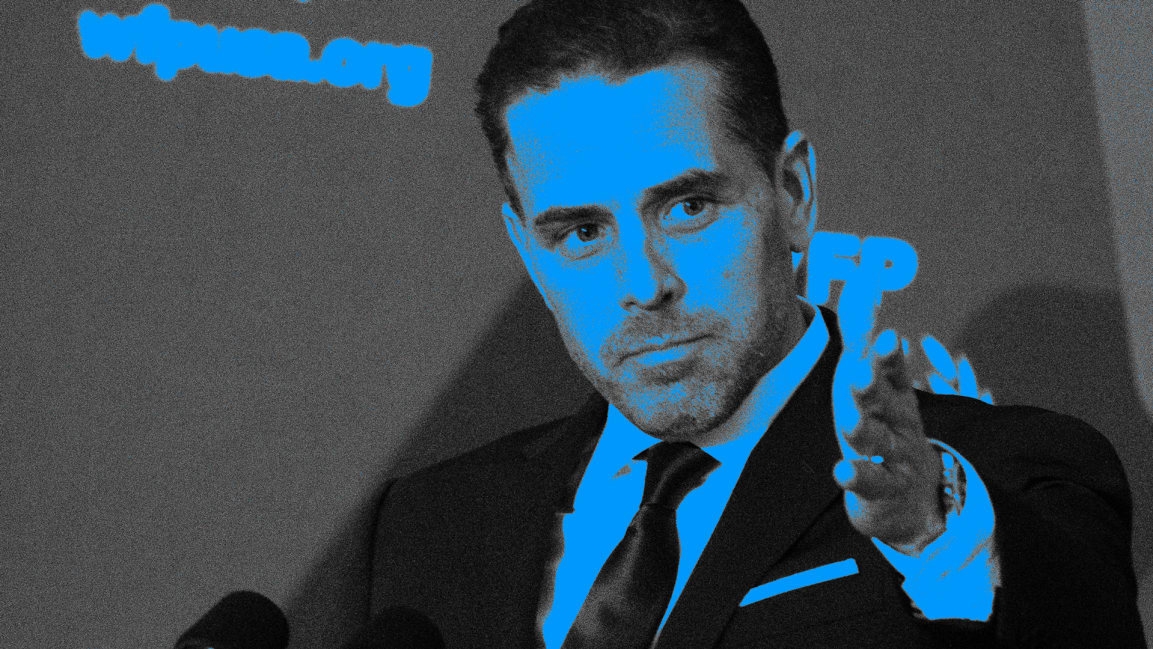