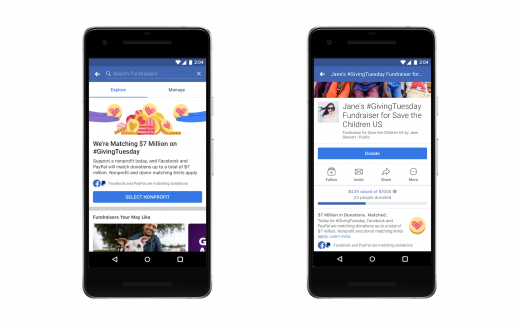 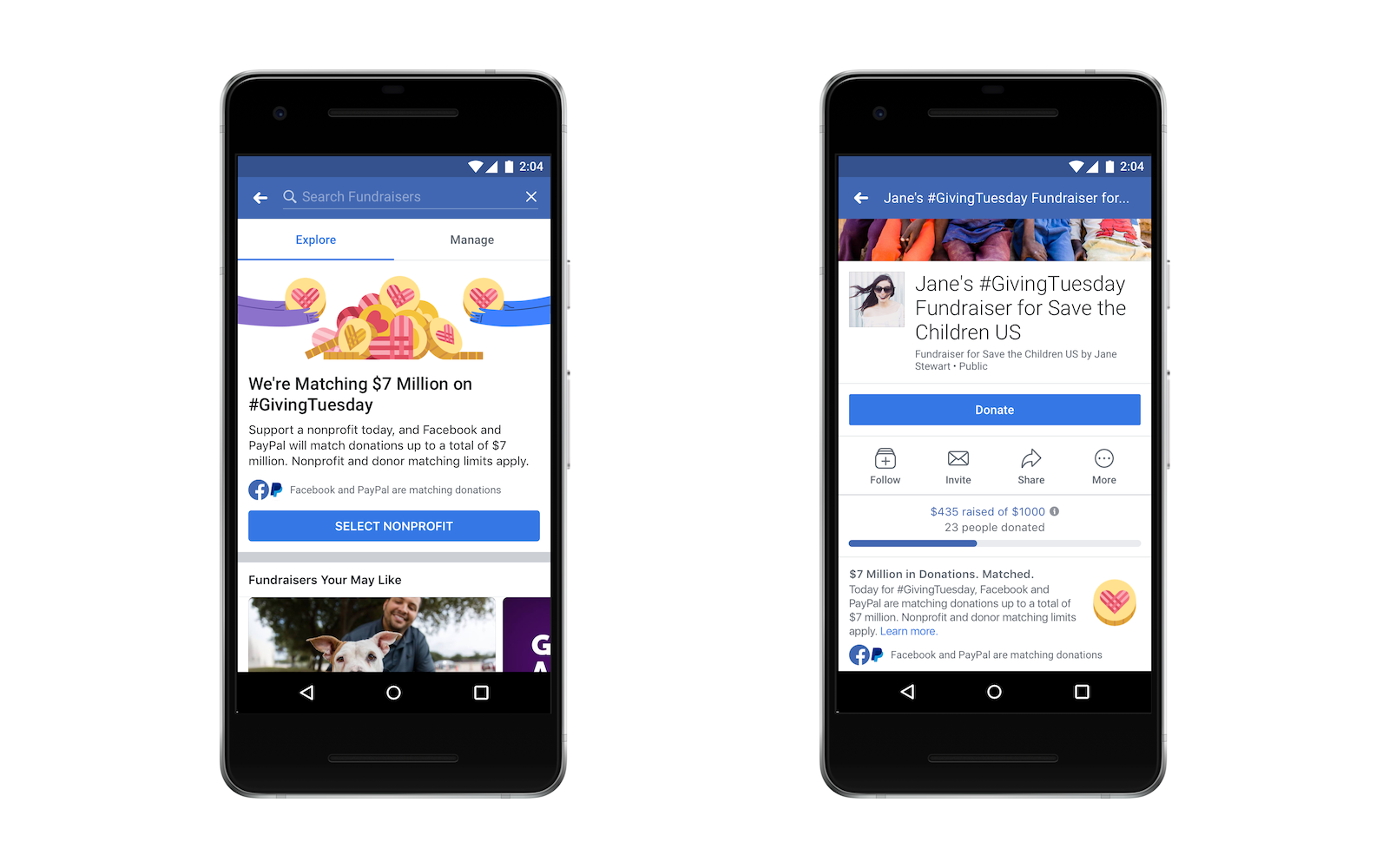 Facebook announced today that it’s expanding its nonprofit fundraising tool to Canada and Australia, and it also shared that it recently reached a major fundraising milestone. Since it launched the tool that allows users to raise money for nonprofits and personal causes, over 20 million users have raised over $1 billion by starting or donating to a fundraiser. The company also said that over 1 million nonprofits across 19 countries are now eligible to receive donations through the tool.

Among those that have raised millions of dollars with Facebook fundraisers are Save the Children, No Kid Hungry and St. Jude, which have raised more than $7.5 million, $5 million and $30 million, respectively.

In August, Facebook announced that more than $300 million had been raised for over 750,000 nonprofits. The fundraising tool first launched as a way for users to raise money for 501c3 nonprofits, and Facebook later added the ability to raise funds for personal needs. The company has since removed transaction fees for nonprofit fundraisers as well as the platform fee it imposed on personal cause fundraisers.

This year, for Giving Tuesday, Facebook is partnering with PayPal to match up to $7 million in donations given to US nonprofits. Matches will be limited to $250,000 per nonprofit and $20,000 per donor.