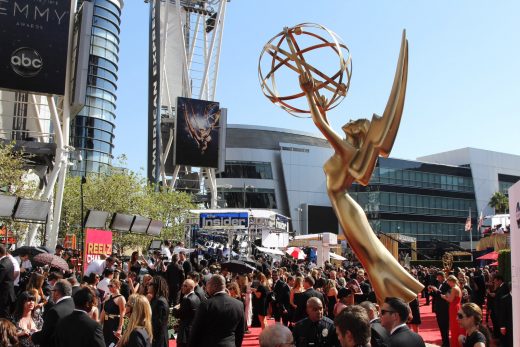 Facebook Live gets its first Emmy nod for an ACLU telethon

2017 is truly the year of online video services at the Emmys. Following announcements that Netflix, Hulu and Amazon all nabbed a hefty number of nominations, Facebook has revealed that some of its Live events also scored an Emmy nod. Stand for Rights: A Benefit for the ACLU With Tom Hanks, a telethon that put Facebook’s donate button to good use, has been nominated for outstanding creative achievement in interactive media within an unscripted program.

The event featured appearances by Tom Hanks, Alec Baldwin, Jon Hamm, Amy Poehler, Paul Rudd, Tracy Morgan, Tina Fey, Steve Buscemi, Tituss Burgess, Sterling K. Brown and a number of musical performers. It raised over $500,000 for the American Civil Liberties Union, a non-profit that vows to “defend and preserve the individual rights and liberties guaranteed to every person” in the US. The group recently backed the net neutrality day of action and challenged President Trump’s immigration ban.

The Oscars: All Access show that aired on the platform also earned a nomination for the same category. It showed clips from the event, pre-show interviews, as well as backstage and behind-the-scenes moments to complement the awards night’s TV broadcast. Finally NBC’s Hairspray Live!, which served as a companion to the musical that aired on the channel, was nomination for Production Design for a Variety Nonfiction, Event or Award Special.

Unfortunately, the Emmy Awards itself won’t be streamed on Facebook Live, Netflix, Hulu or Amazon, but it will air on Sunday, September 17th at 8PM ET on CBS. 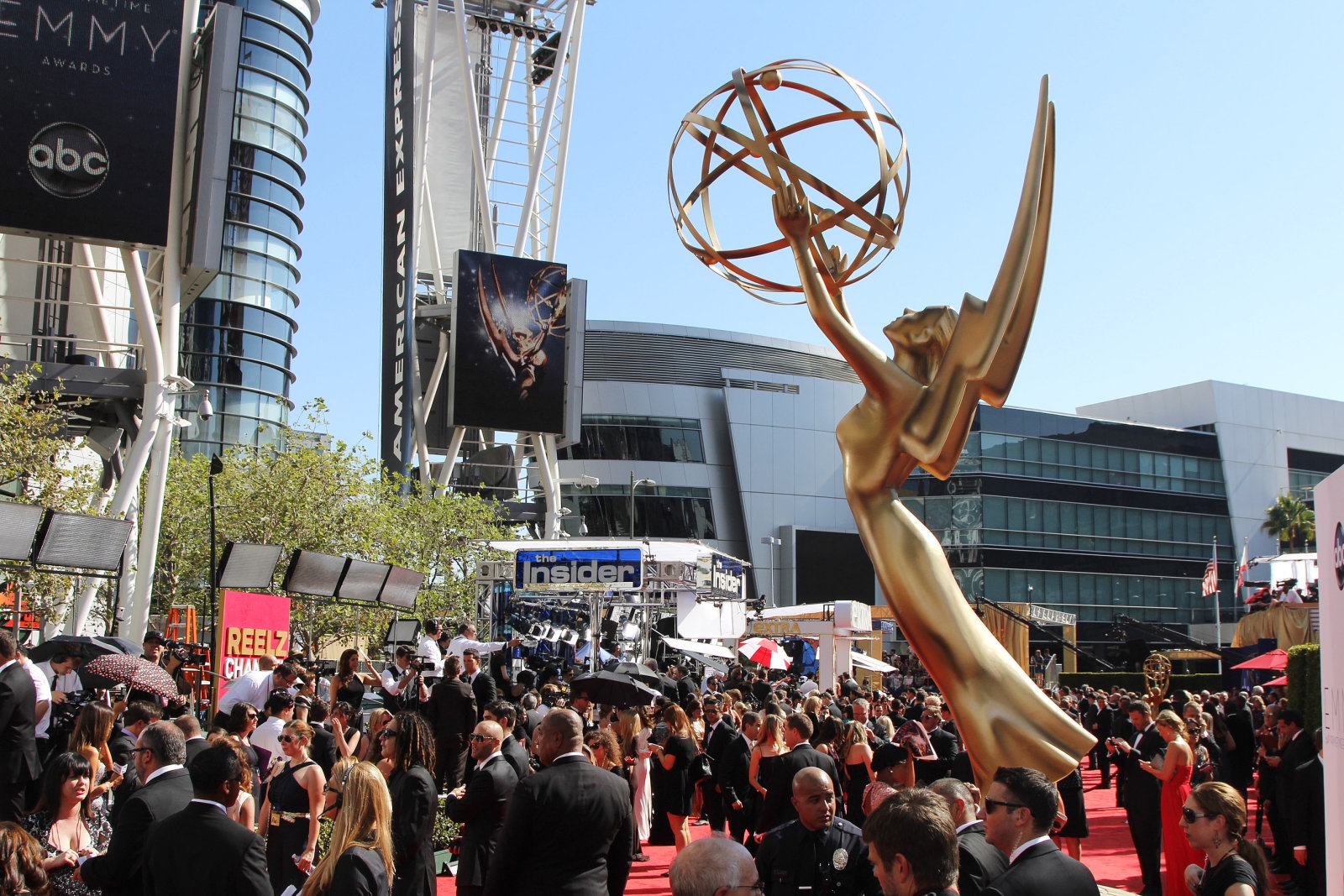