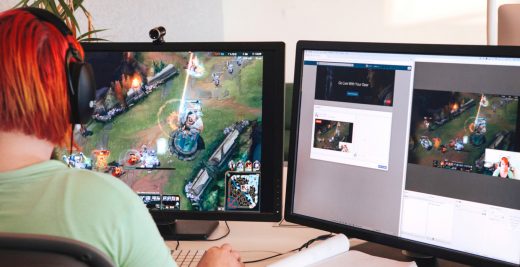 Facebook users have been able to broadcast live videos for over a year now. It’s been mobile-exclusive since it was introduced, but Facebook has been working on bringing the feature to other platforms. Last year, the company revealed that it was rolling out live video to select desktop users. Now, starting today, all computer-bound Facebook users have access to the feature, the company said in a blog post.

This appears to be Facebook positioning itself as a serious competitor to existing streaming sites like Twitch and YouTube Gaming. Desktop streamers will be able to broadcast video from external hardware and streaming software, just like those services. This means that live Facebook videos can include gameplay footage and the on-screen graphics and picture-in-picture videos that have become a Twitch necessity.

For more casual users, streaming on desktop is just as easy as it is in your phone. Select Live Video from the posting area on top of your News Feed or Timeline. Then, hit “next” and you’re ready to broadcast from your computer’s webcam.

A major difference between Facebook live videos and Twitch is that Twitch users are able to monetize their efforts. Facebook is working on that, though. The social media giant also has a significantly larger user base than Twitch, but its desktop streaming platform isn’t as feature-rich as Twitch’s. That’s especially true in terms of gaming: Twitch just introduced a new desktop app that adds a lot of gamer-specific functionality that Facebook doesn’t offer, like game downloads. For other purposes, however, Facebook looks like a much easier way to share and watch live video. 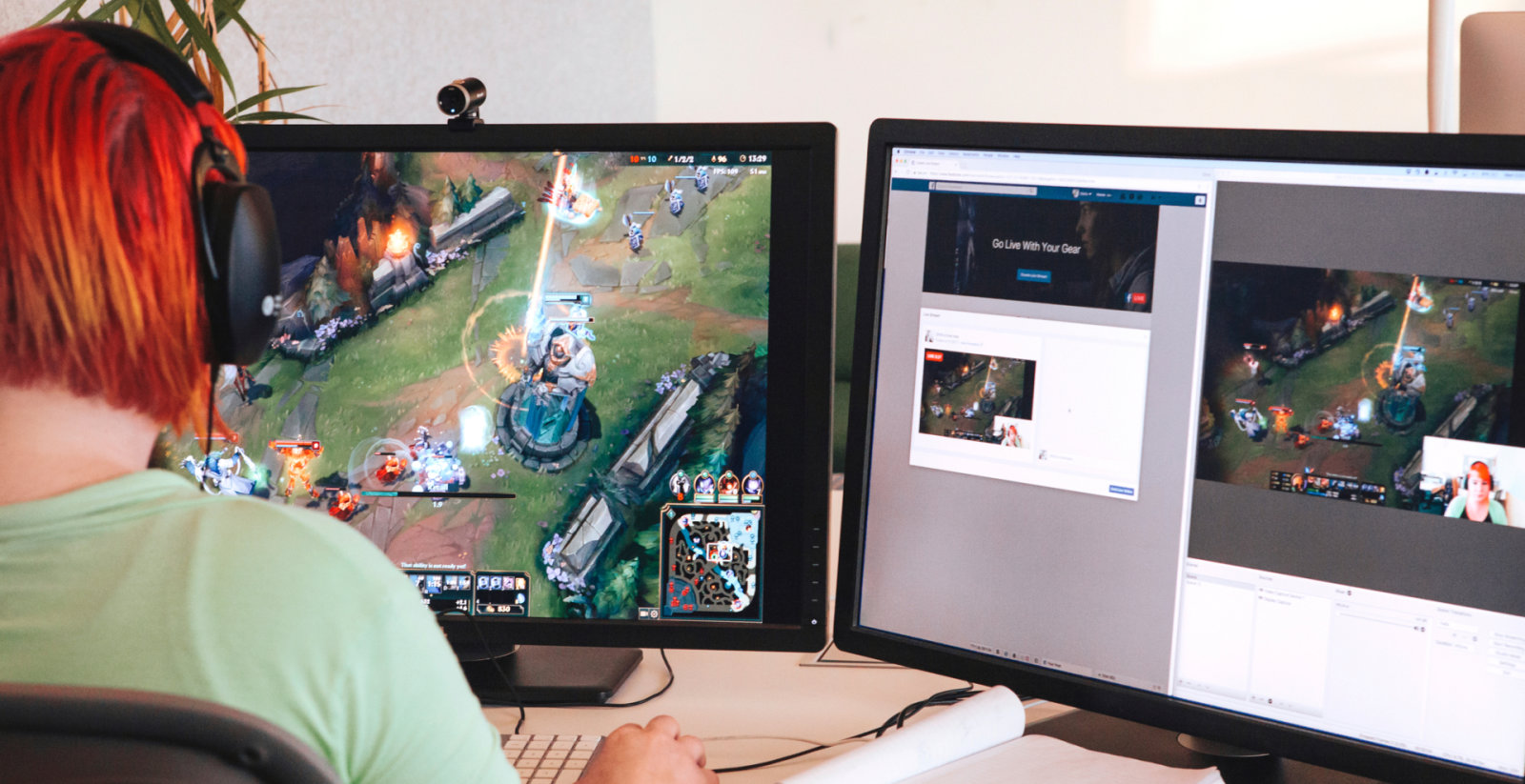