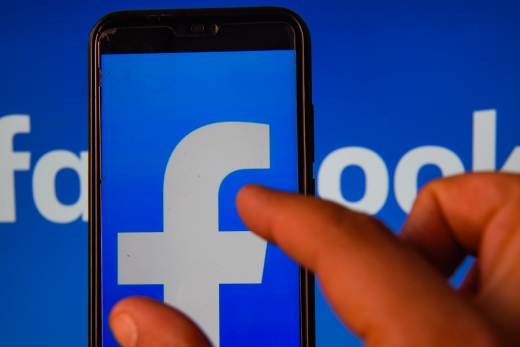 Facebook just took down one of the larger targets in its crackdown on QAnon conspiracy theories. The social network told Reuters that it had removed Official Q/Qanon, a group with almost 200,000 members, after multiple posts reportedly violated policies against harassment, hate, and potentially harmful misinformation. The shutdown took effect August 4th, Facebook said, but wasn’t disclosed until August 6th (and publicized on the 7th).

The company added that it was keeping an eye on other QAnon groups on the site.

This comes just a couple of weeks after Twitter banned thousands of accounts spreading the unsupported conspiracy theory.

It’s not surprising that Facebook would make this move. The FBI considers QAnon a likely source of violence. However much Facebook may resist banning content, it’s eager to avoid any material that could lead to real-world threats, such as “boogaloos.” Multiple violations also suggest that group administrators can’t or won’t stop users from breaking the rules — this may be a more effective option than removing individuals. 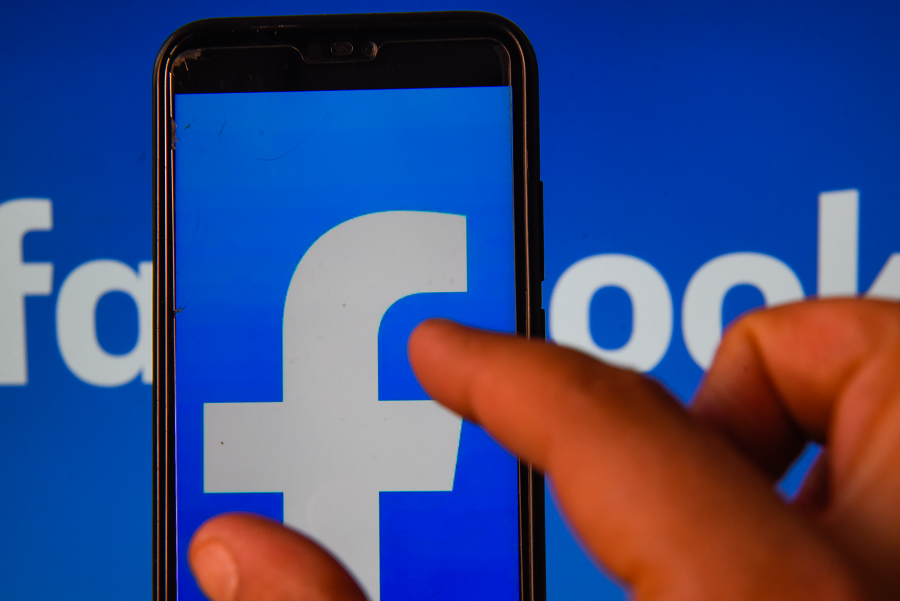