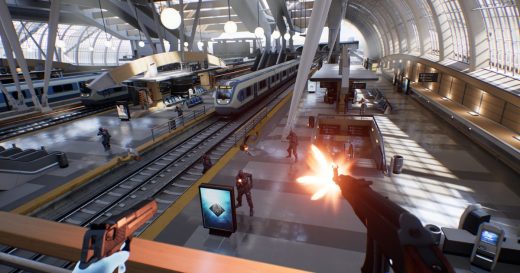 This week at the annual Conservative Political Action Conference Facebook chose to maintain a booth for attendees that includes an Oculus virtual reality demo. Now This writer Sean Morrow noticed that it included a demo of a shooting game, Bullet Train, where players teleport around a train station killing waves of masked enemies. The timing of the demo came into question as it’s so close to the Marjory Stoneman Douglas High School shooting last week. After the photos surfaced, Facebook VR VP Hugo Barra said that it’s part of a standard package, but “In light of the recent events in Florida and out of respect for the victims and their families, we have removed them from this demo.”

Bullet Train lead programmer Nick Whiting told Engadget in 2015 that in this game, the player is “badass…you can’t die. You can grab bullets out of the air and throw them back. You can throw guns at people, and then teleport back and shoot the guy next to them.”

While Facebook has been criticized by conservatives over alleged bias, the demo, and its appearance at the conference is interesting. ThinkProgress spoke to attendees who had seen “proof” that students from the school were crisis actors on Facebook, while several conservative leaders including Donald Trump have blamed violent incidents on violent videogames.

There is a standard set of experiences included in the Oculus demos we feature at public events. A few of the action games can include violence. In light of the recent events in Florida and out of respect for the victims and their families, we have removed them from this demo. We regret that we failed to do so in the first place. 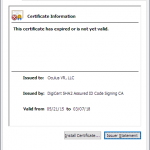 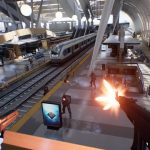 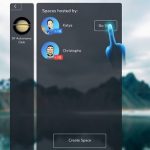 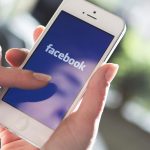 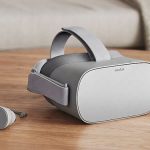 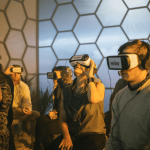 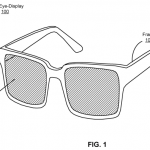 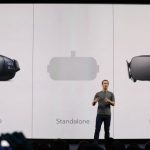 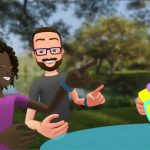 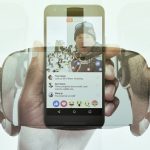 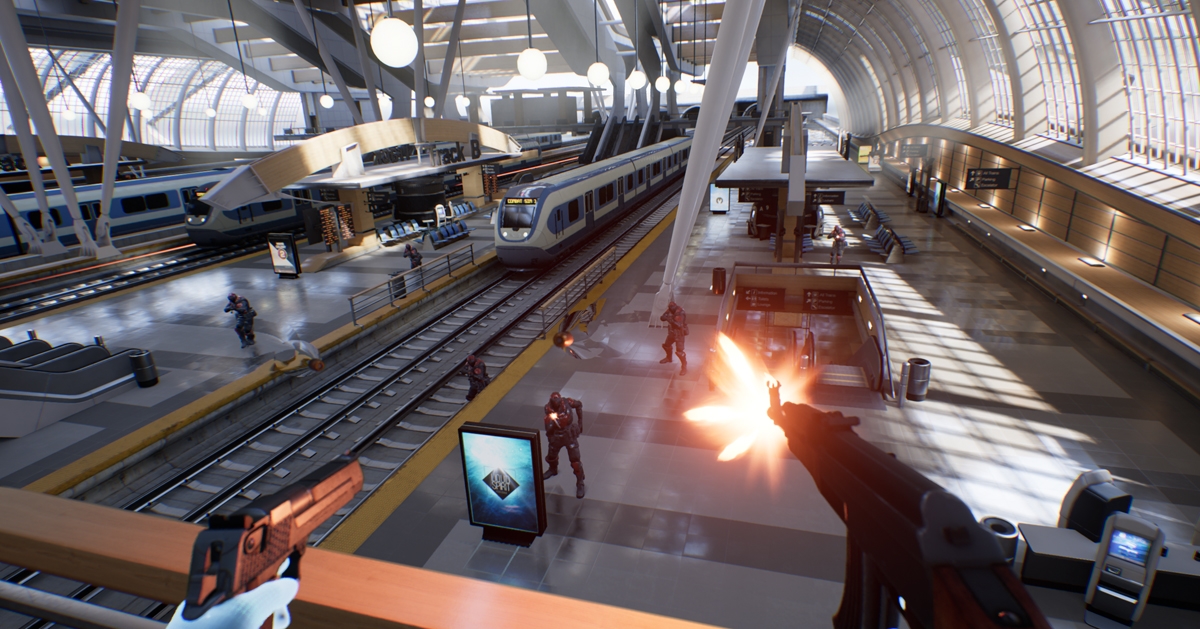 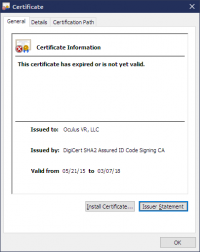