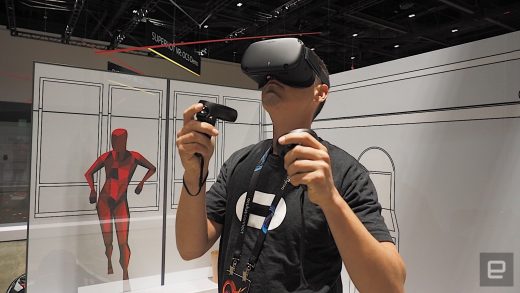 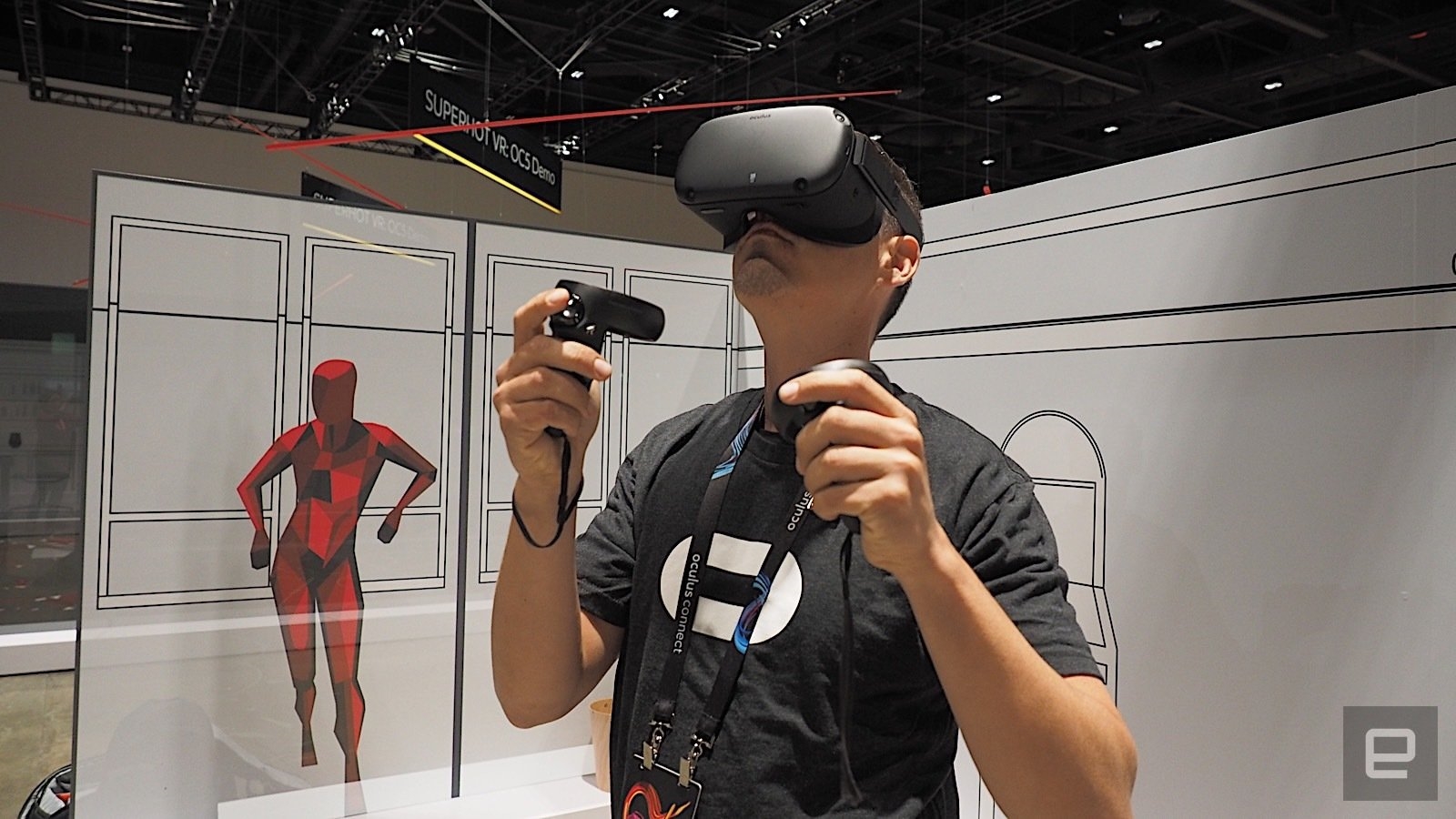 Facebook isn’t done shaking up its strategy for Oculus. TechCrunch has learned that Facebook reorganized its augmented and virtual reality teams this week to focus on areas of technical expertise, rather than specific products. The company acknowledged the change in a statement, saying that they were “internal changes” that shouldn’t affect end users or developers. However, that’s not entirely true — this appears to be as much about making AR and VR more viable in the long term, rather than revolving around near-term releases.

TC noted that the reorg could be better for “moonshot” efforts, such as Oculus’ vision of ultra-thin headsets. There’s also little doubt that this reduces duplication. Rather than have PC- and stand-alone teams tackle issues solely for their own products, they could address challenges that are common to everyone. Clever ideas might also be more likely to spread between teams.

This is also consistent with Facebook’s broader strategy of bringing its various satellite divisions in line with its main strategy. Now, Oculus might center more of its attention on Facebook’s larger goals for AR and VR.