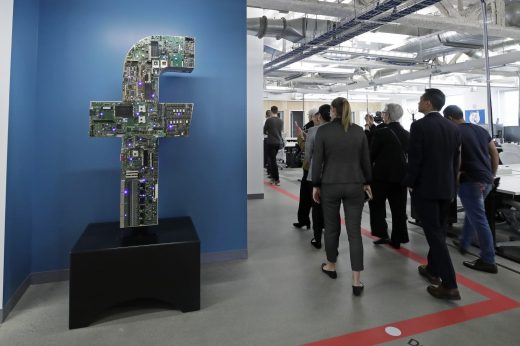 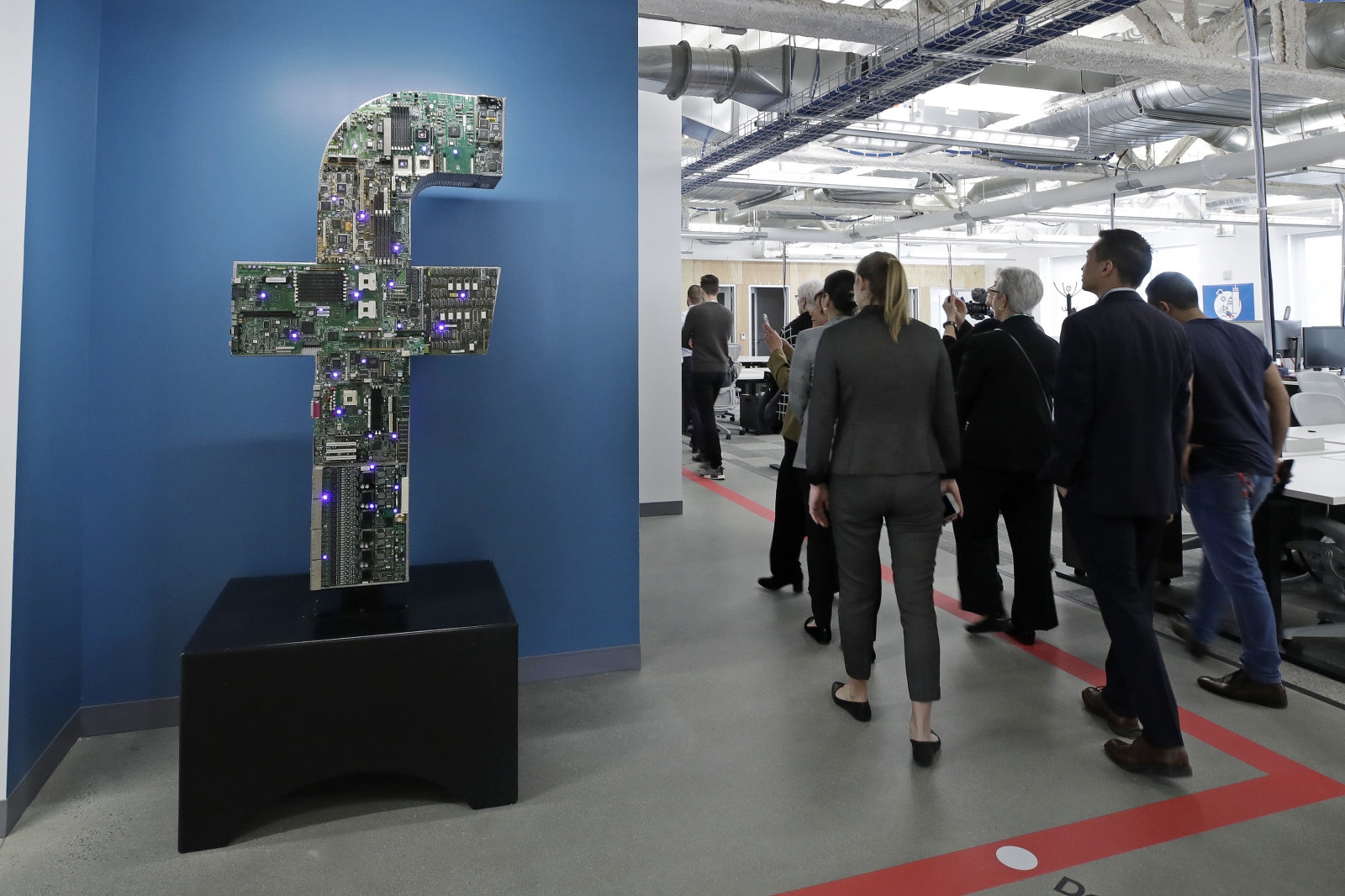 Facebook is quick to tout its efforts to thwart misinformation campaigns in major European countries and the US, but its approach in other countries might not be quite so enthusiastic. Developers in Moldova told BuzzFeed News that they’d been asking Facebook to address fake news and misinformation in the country for three years before it finally removed the offenders. The Moldovans said they used a browser add-on (Trolless) to generate a database of fake accounts and had been using the official reporting tool to draw attention to them since 2016, but didn’t have any luck until they made direct contact with a Facebook employee in January 2019.

The social network said it had been investigating the misinformation in question (including 168 fake accounts, 28 pages and eight Instagram accounts) since early January, but added that the Trolless developers influenced its decision to remove offenders in February.

The incident isn’t unique: the creator of the French site Hoaxbuster also reported having similar problems getting in touch. The findings suggest that the reporting tool isn’t as effective as it’s supposed to be, and that Facebook appears to prioritize input from its official fact-checking allies over that of independents. That in turn, raises the chances that fake accounts might go unnoticed at crucial moments. In Moldova, for instance, Russian influence campaigns have been present for a long time — there’s a real risk that a bogus Facebook post might succeed where conventional propaganda might fail.