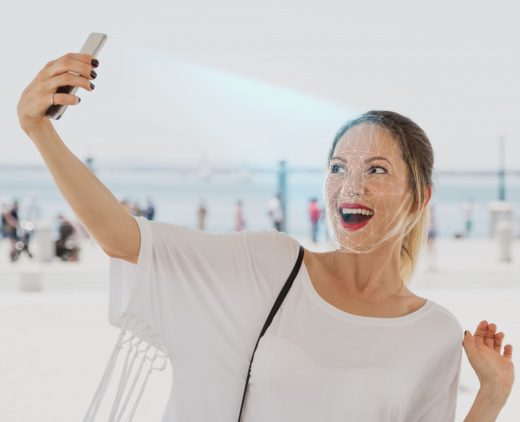 Facebook settles lawsuit over its use facial recognition for $550 million 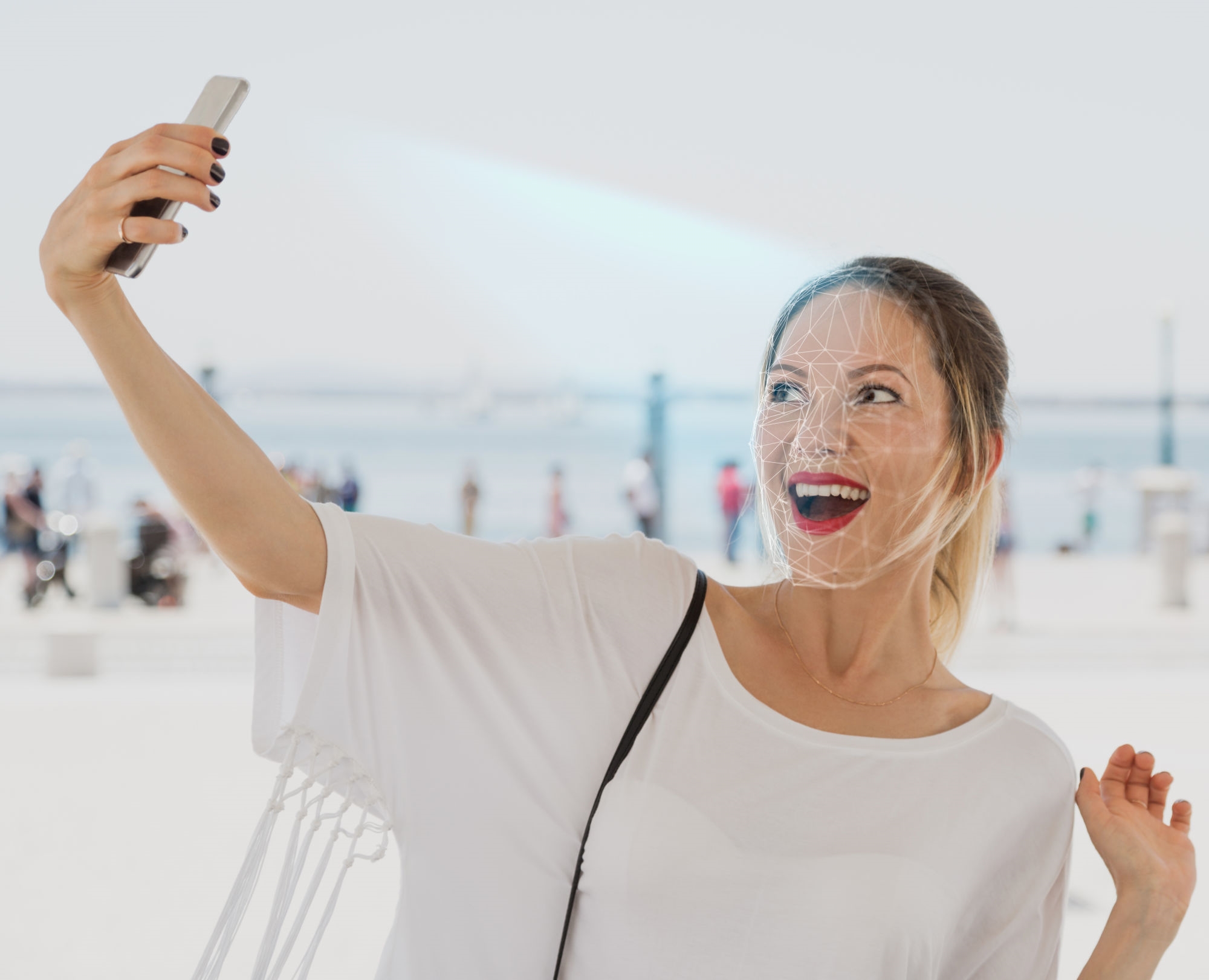 After years of wrangling in courts, Facebook has settled a lawsuit over its use of facial recognition. Last year it agreed to stop turning on the tech to scan photos by default, which built a template of your facial data, and automatically suggested tags in photos based on it. During an earnings call on Wednesday afternoon to announce that Q4 profits grew to $7.3 billion giving it a profit of over $18 billion for 2019, CFO David Wehner gave a one-line mention to the fact that they have a settlement in principle to pay $550 million to resolve the suit.

Plaintiffs sued based on the Illinois Biometric Information Privacy Act, arguing that its service did not receive “explicit consent” from users before collecting their data. Asked about the settlement, a spokesperson responded “We decided to pursue a settlement as it was in the best interest of our community and our shareholders to move past this matter.” ACLU attorney Nathan Freed Wessler pointed to the result as an example of what other states should do, saying “this case is a great example of how states can take the lead to protect their residents’ privacy rights despite Congress’ failure to do the same.”

According to one of the lawyers for the plaintiffs, Jay Edelson, “Biometrics is one of the two primary battlegrounds, along with geolocation, that will define our privacy rights for the next generation. We are proud of the strong team we had in place that had the resolve to fight this critically important case over the last five years. We hope and expect that other companies will follow Facebook’s lead and pay significant attention to the importance of our biometric information.” The settlement will still need to be approved by a judge.